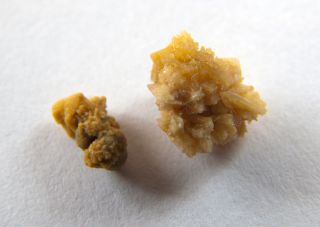 Kidney stones are one of the most common conditions that urologists treat. They’re often as small as a pebble, or even a grain of sand, but patients can feel their pea-sized stones as if they were as big as boulders. The pain associated with them—sharp, severe and stabbing—can be excruciating.

“Almost every woman who’s had a kidney stone will say she’d rather give birth than have a kidney stone. And for men, a kidney stone is enough to leave them on the ground crying. That tells you the kind of pain we’re dealing with,” says David Chang, M.D., a urologist at Palisades Medical Center.

What Are Kidney Stones, and How Do They Form?

Dr. Chang says kidney stones can be small or large, smooth or jagged. Although some are tiny enough to pass with little or no pain, others get lodged in the kidneys or elsewhere in the urinary tract, disrupting the flow of urine like a clogged pipe. That’s what causes pain.

“The problem is obstruction of urine,” Dr. Chang explains. “That can lead to infections—the urine becomes stagnant and static, and doesn’t drain well—and can cause the kidney to swell, which is a large component of the pain.”

As for the stones themselves, they’re nothing more than hard deposits comprising excess minerals and salts—calcium and oxalate, for example—that accrue inside the kidneys instead of being flushed out with urine.

Who Is at Risk of Kidney Stones?

“There are some underlying diseases of the kidneys, of the intestines, of hormones, thyroid and calcium management issues that the body has that are associated with stone risk,” Dr. Chang says. “However, I would say that, with the vast majority of patients, we’re not able to identify any of these. In those patients, we don’t know why their body is making stones. We just know that it is.”

Men are more likely than women to get them. Eleven percent of men versus 6 percent of women will have kidney stones at least once during their lifetime, according to the National Institute of Diabetes and Digestive and Kidney Diseases. But symptoms and treatment are identical regardless of gender.

How Are Kidney Stones Treated?

Treatment includes noninvasive surgery to break up the stones so they can pass easily, typically using either shock waves or lasers.

How Can You Prevent Kidney Stones?

Although it’s not always clear what causes kidney stones, Dr. Chang says there’s at least one thing you can do to prevent them: Stay hydrated.

“Drink plenty of fluids: six to eight glasses a day,” he advises. “This dilutes the urine, because what we don’t want is really concentrated urine where calcium ions can bind together easily. Instead, we want those calcium ions to be distributed across a larger volume of urine, which theoretically should also flush out the kidneys better in the event that a stone is trying to form.” 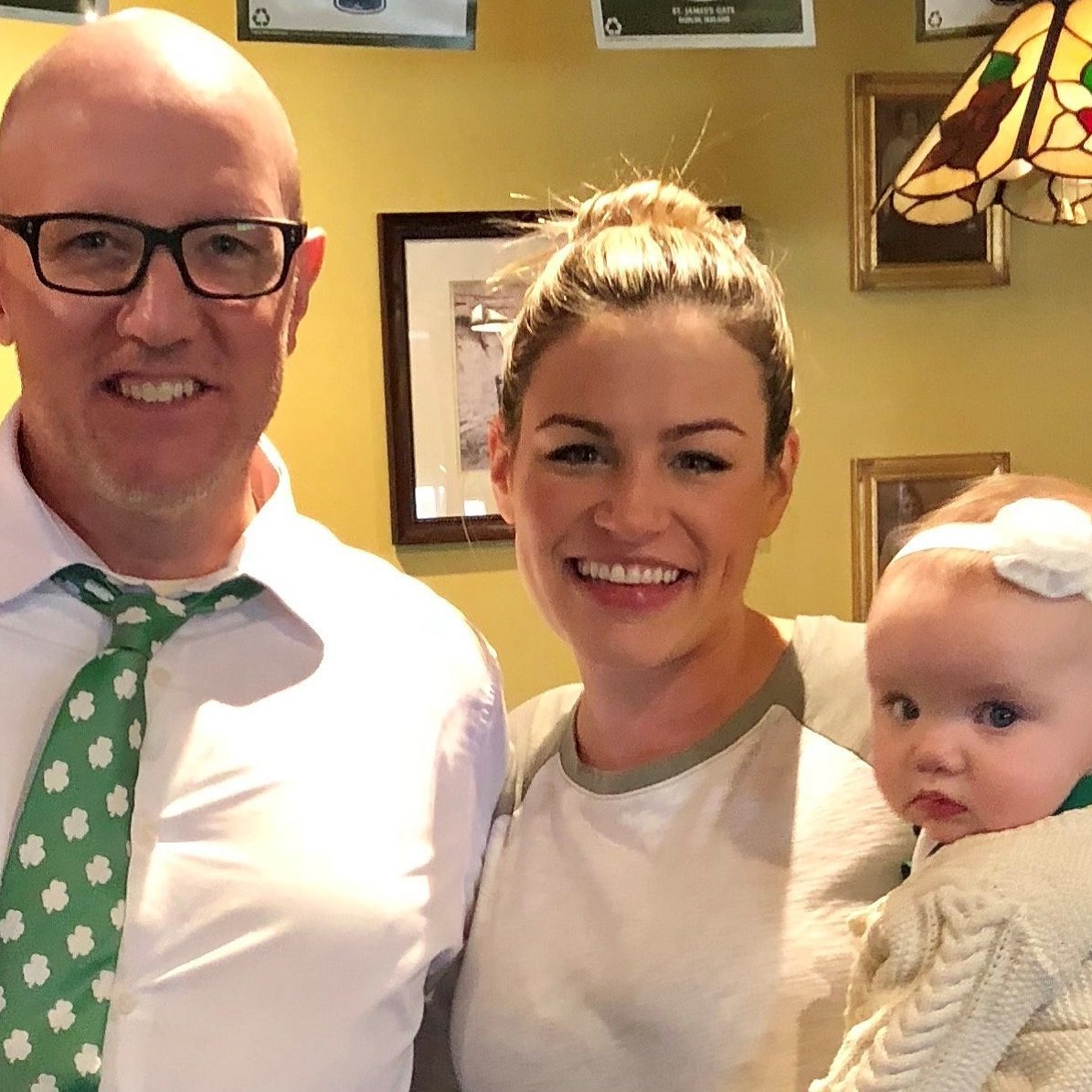