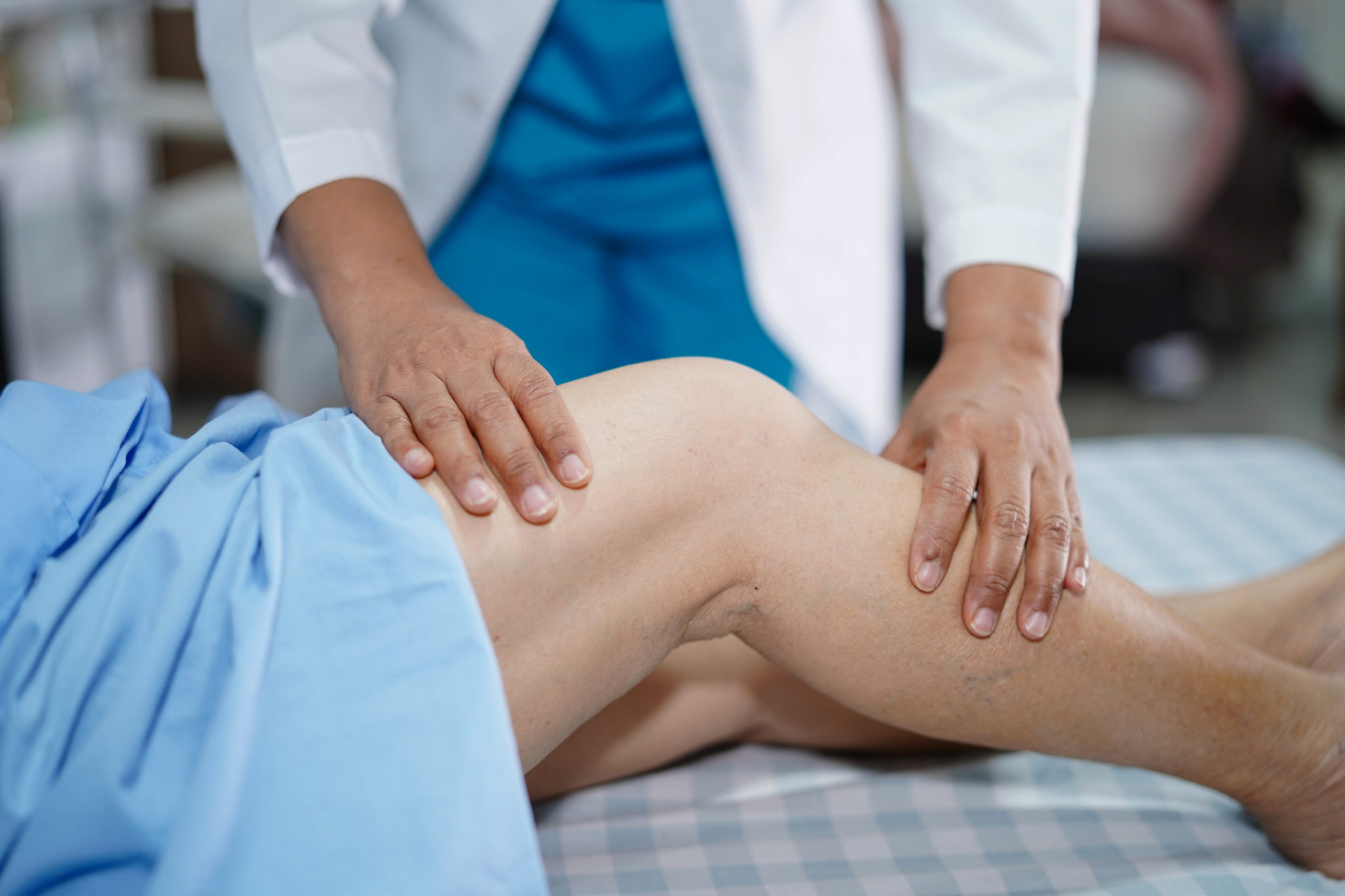 For some patients, particularly those with severe arthritis or other problems, doctors may let them know that joint replacements on both sides (bilaterally) will be best for their health and mobility. Robert Kayal, M.D., an orthopedic surgeon who performs joint replacements at Pascack Valley Medical Center, says that in such cases, he recommends patients have bilateral replacements done at virtually the same time.

“There are many advantages to doing them in close proximity to one another,” says Dr. Kayal, who recommends scheduling these surgeries with just a two-week gap between procedures.

“Because we’ve mastered the techniques to get patients through joint replacement comfortably and safely, we recommend bilateral surgeries without hesitation,” Dr. Kayal says. “And patients love the concept of getting it all over with in such a short time frame.”