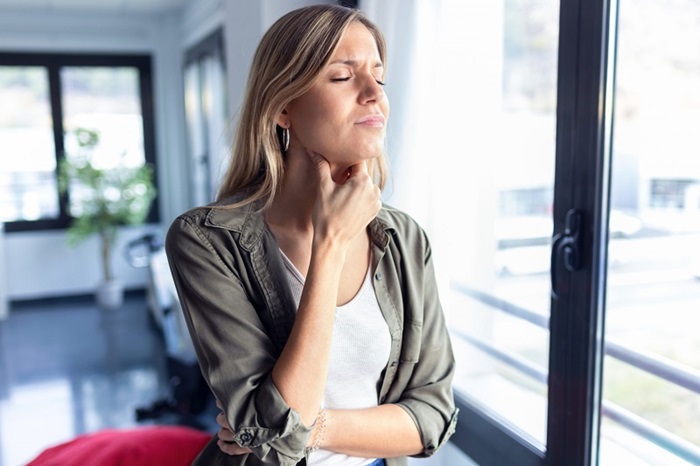 There’s a good reason medical checkups typically include a quick but gentle pat-down of your neck area by health care providers. Among other conditions, they’re looking for a goiter, an enlarged thyroid gland that may spell health problems but can also be harmless.

Goiters affect about 16 percent of people worldwide, ranging from just under 5 percent in the United States to 28.3 percent in Africa, according to the National Institutes of Health. But the most common cause of goiters globally—a lack of the nutrient iodine—isn’t a significant issue in the U.S., where iodized salt is routinely used.

“In our country, many goiters are idiopathic, meaning we don’t know the reason why they occur,” says Alexander Shifrin, M.D., an endocrine surgeon at Jersey Shore University Medical Center.

Still, various risk factors can make it more likely that you’ll develop a goiter. These include:

Located at the base of the neck, the thyroid produces hormones that regulate a variety of crucial bodily functions, ranging from helping us keep warm and use energy to fueling proper function of organs and muscles. The development of a goiter doesn’t mean the gland isn’t working. But this enlargement, which can happen slowly or quickly, may also signal the thyroid is making too much or too little hormone.

What signs of a goiter should you watch for? Dr. Shifrin says size matters. “Watch for an enlargement of the thyroid,” he says, including swelling at the base of your neck. “Every enlarged gland should be checked for cancer.”

According to the American Thyroid Association, you should also watch for these signs:

Most goiters aren’t cancerous, Dr. Shifrin says, but you should still have it checked by your primary physician or an endocrine specialist. Blood tests alone can’t usually determine if thyroid cancer is present. “Ninety percent of thyroid cancers are detected by palpating the gland and a thyroid ultrasound,” Dr. Shifrin says.

Where Lead is Hiding, and How to Protect Your Child from It 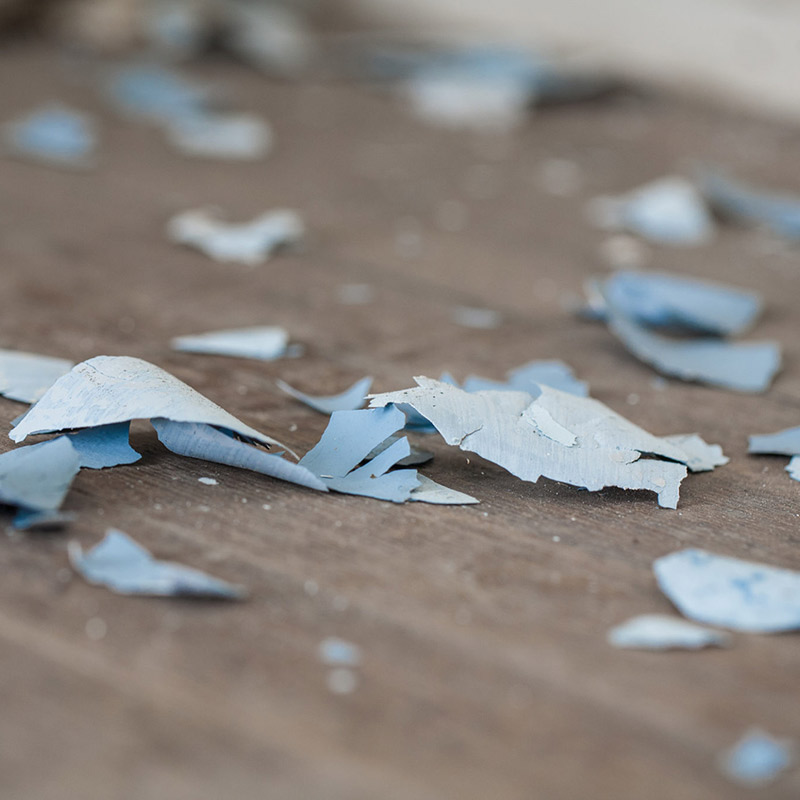 Exposure to lead can cause irreversible neurological damage in children, which is why all children in New Jersey should be tested at ages 1 and 2. 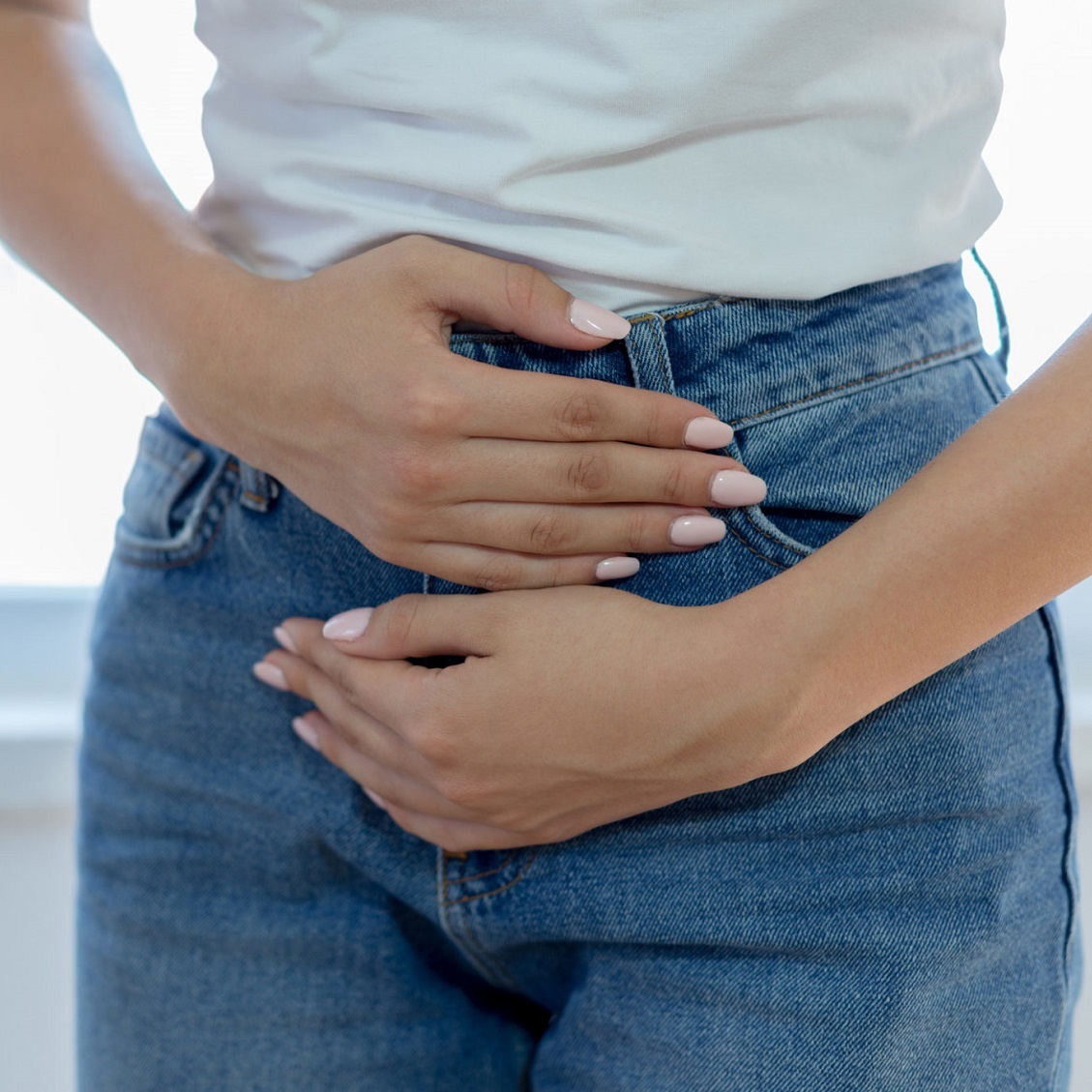 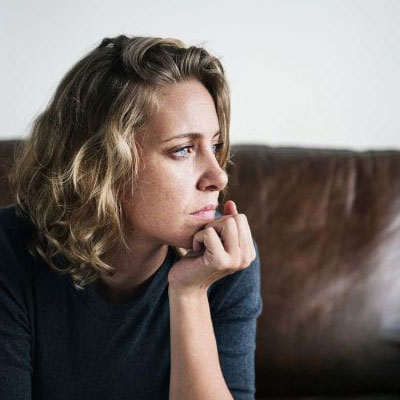 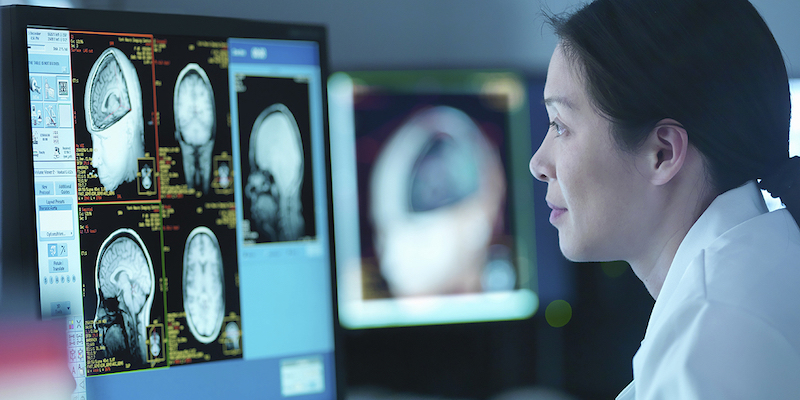 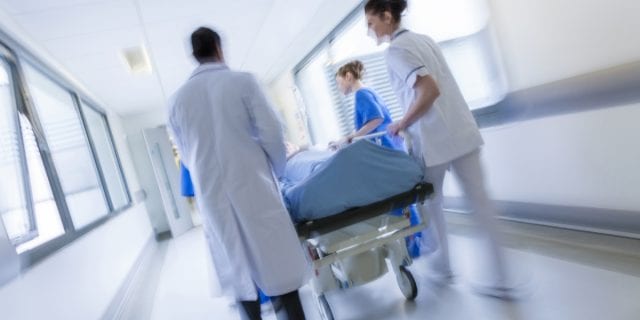