How to Care for a Child With a Seizure Disorder 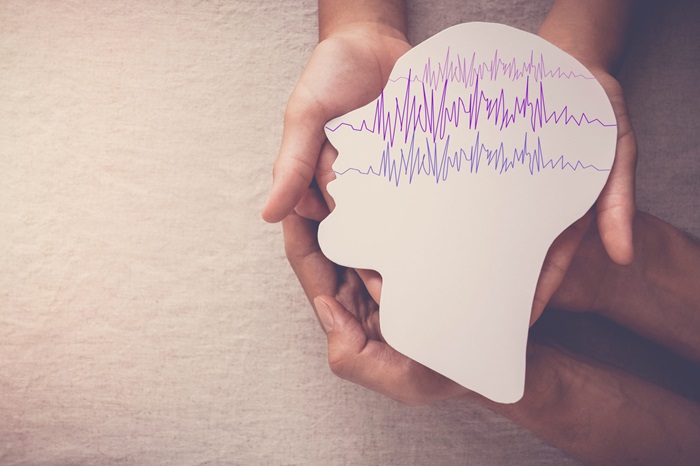 Nationwide, there are roughly 470,000 children with epilepsy, according to the Centers for Disease Control and Prevention. That means in a school of 1,000 kids, about six of them may have epilepsy, a neurological condition characterized by two or more unprovoked seizures.

A seizure, defined as a single occurrence of abnormal brain activity, can be terrifying for parents to witness. A seizure can look like many different things, but typically includes:

If your child has been diagnosed with a seizure disorder, three key steps can help you ensure their safety:

Other things you can do to help keep your child safe include:

The key is to stay vigilant and regularly communicate with your doctor. Your doctor will be able to tweak medications if necessary, but they’ll need you to provide them with accurate information in order to do so.

“Many adults may take longer to recover after a seizure,” he says. “But kids often recover so much more quickly.” 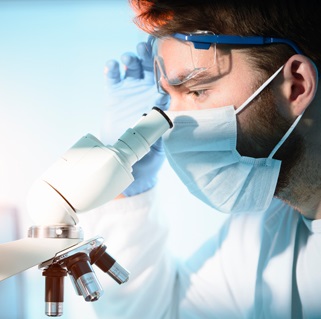 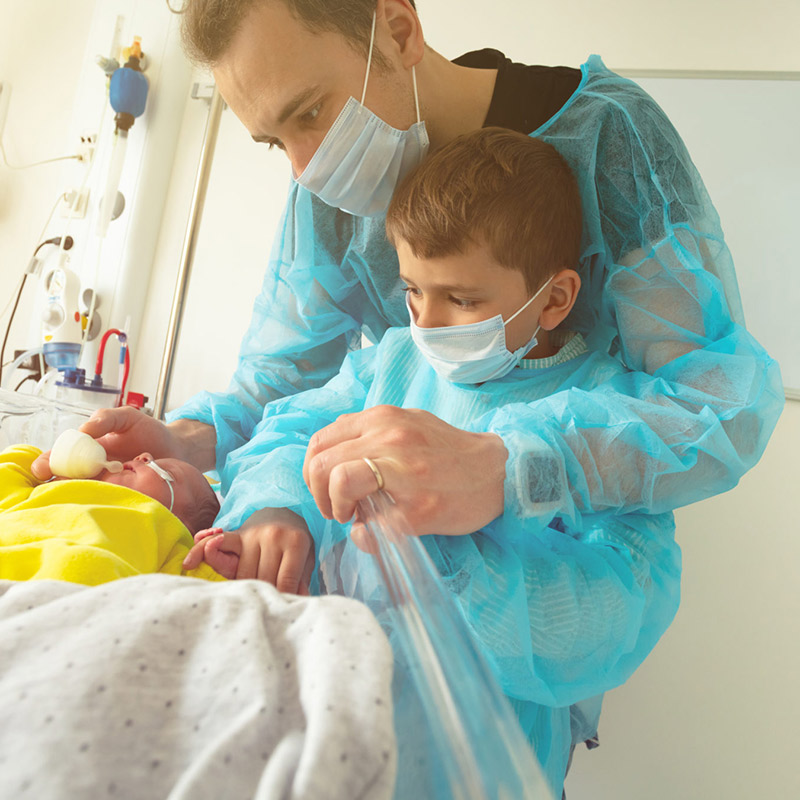 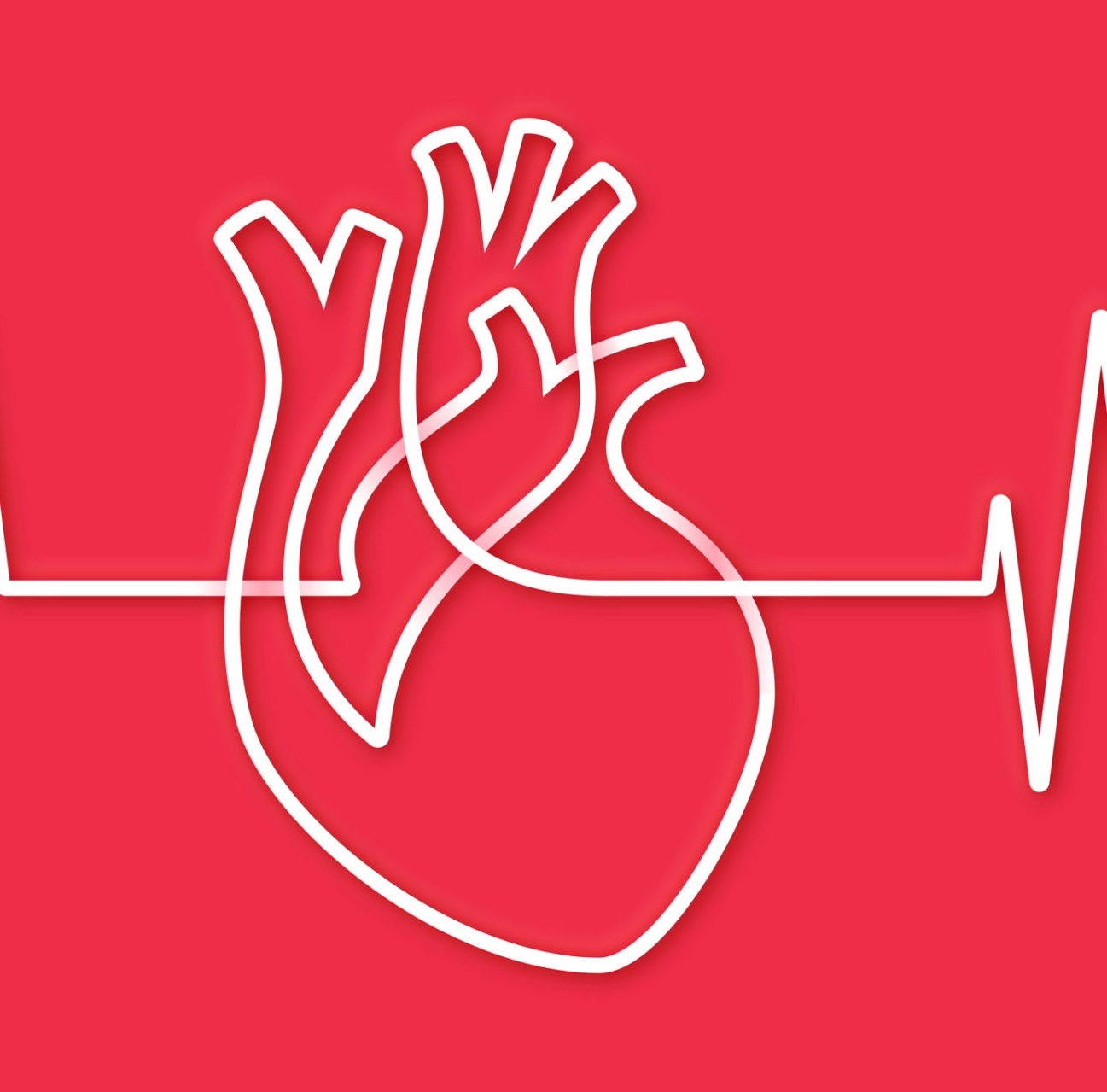