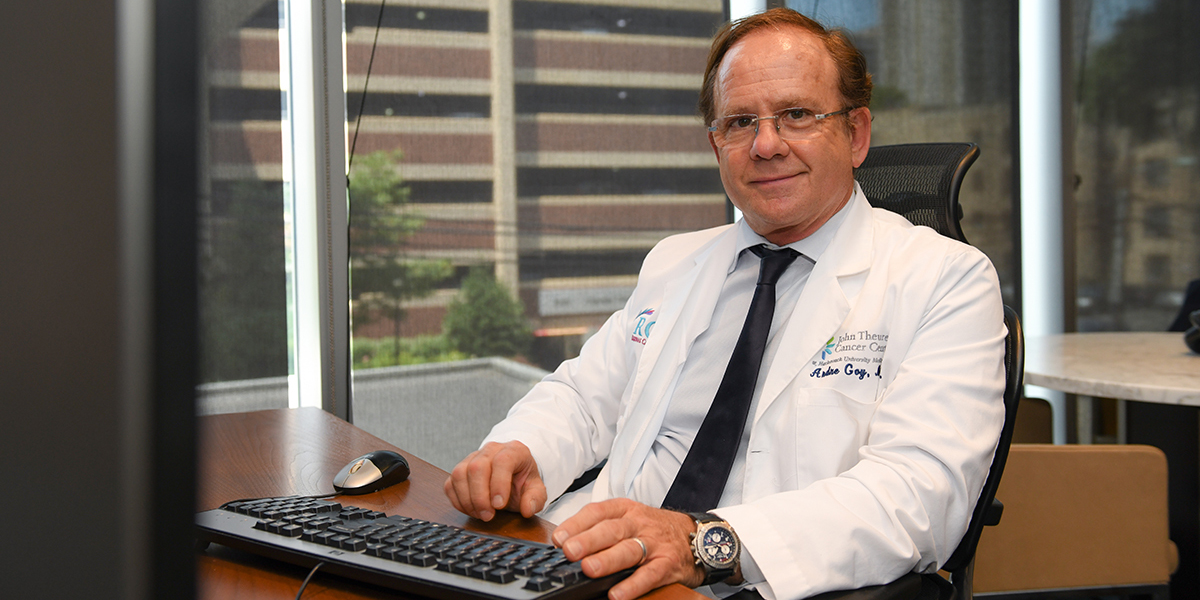 The cancer treatment research arena shows promise with creative, successful new approaches under investigation and showing results in trial. As the head of John Theurer Cancer Center at Hackensack University Medical Center, Andre Goy, M.D., is afforded a broad vantage on our field’s innovation front. Following are four of the most significant papers in oncology today as identified by Dr. Goy, with findings sure to influence how the entire field cares for cancer patients moving forward:

Bruton’s Tyrosine Kinase Inhibitors (BTKi) revolutionized the treatment of CLL and MCL with unprecedented and durable response even in patients with poor risk features or failed chemotherapy. On the other hand, they introduced new challenges as patients who fail BTKi do very poorly and understanding (to be able to overcome) these mechanisms of resistance is critical. Among the most noted is the mutation in the binding site of the BTKi like ibrutinib. The field has grown with second generation (more selective BTKis, hence carrying less side effects) and third generation BTKis, in particular the noncovalent that seem to be able to overcome the binding issue and show activity even in BTKi-resistant patients. An important study published in the New England Journal of Medicine recently looked at alternative resistance mechanisms in these third generation BTKi, suggesting new mechanisms of genomic escape from established covalent and novel noncovalent BTK inhibitors.

When polatuzumab emerged from successful Phase II trials, the field had high hopes, given its promising activity in r/r DLBCL, for establishing a new standard of care. However, since R-CHOP was established over 20 years ago, all attempts to break the R-CHOP ceiling had failed in prior phase III trials. The POLARIX trial was a double-blind, placebo-controlled, international phase III trial to evaluate a modified regimen of R-CHOP (pola-R-CHP), in which vincristine was replaced with polatuzumab vedotin, compared with standard R-CHOP, in patients with previously untreated intermediate-risk or high-risk DLBCL. This large trial confirmed in a randomized setting results in 2-year PFS (76% vs 70%) in favor of Pola-R-CHP, though there was no difference in survival. Moving forward identifying patients with the most benefit will be important in view of added cost as well, but these data certainly provide momentum for a new standard of care.

Odronextamab is a new “smart molecule” immunotherapy approach, using an antibody that binds on T cells and B cells, hence referred to as Bispecific. This new form of T cell engaging therapy “forces the cells to engage”, unleashing the “breaks” induced by tumor cells. This easy access off-the-shelf T-cell therapy showed very promising activity and a manageable safety profile, including durable responses in heavily pretreated patients with B-cell non-Hodgkin lymphoma. Many other compounds and studies are seeking to build up this approach that, if confirmed, could offer an effective alternative to CAR T.

This study explored the potential of gene-sequencing-identified P53 mutations to reduce the number of chemotherapy rounds in patients with mantle cell lymphoma. Induction with ibrutinib-rituximab in the frontline treatment of young patients with mantle cell lymphoma allowed fewer chemotherapy cycles, and could affect treatment protocols for 40% of patients. Next-generation Bruton's tyrosine kinase inhibitors in newer trials could eliminate the need for chemotherapy altogether. 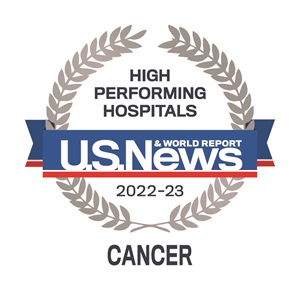