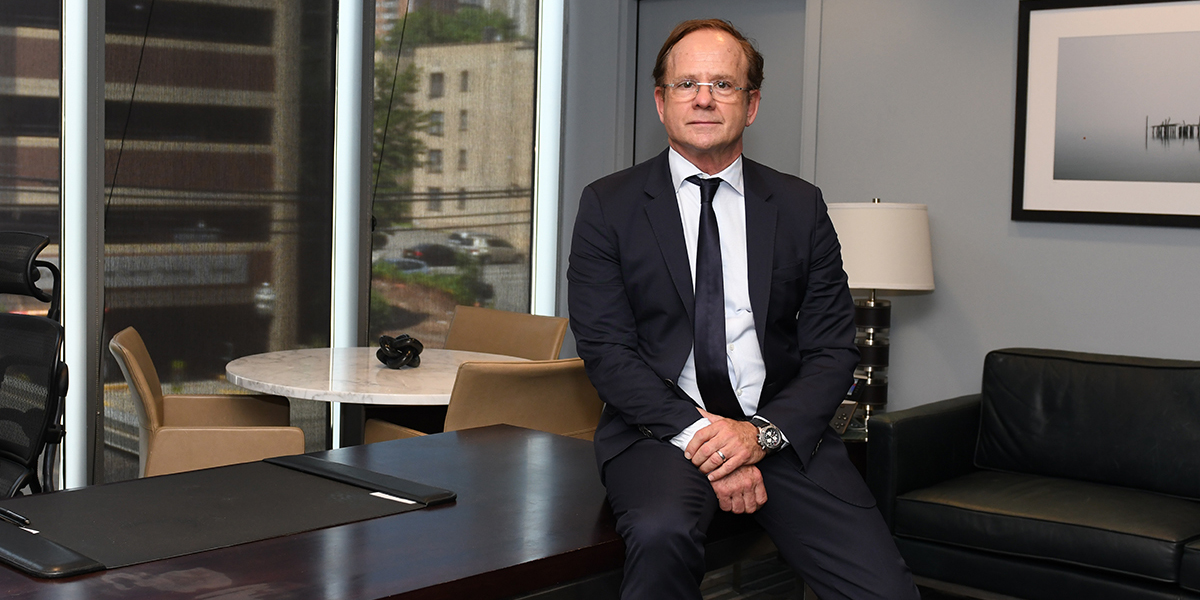 CART cell brexu-cel is the first approved cell therapy in MCL after 1 line of therapy and a game changer based on ORR of 91% and 68% CR.

Researchers with John Theurer Cancer Center at Hackensack University Medical Center contributed to a 3-year follow-up ZUMA-2 study of brexucabtagene autoleucel (KTE-X19) autologous anti-CD19 chimeric antigen receptor (CAR) T-Cell therapy in patients with relapsed/refractory mantle cell lymphoma, including high-risk subgroups in the ZUMA-2 Study. Here are a few key points of the research, which was published in the Journal of Clinical Oncology:

The study reviewed outcomes of a 3-year follow-up in the ZUMA-2 study of KTE-X19 in relapsed/refractory MCL, including for subgroups by prior therapy (bendamustine and type of Bruton tyrosine kinase inhibitor [BTKi]) or high-risk characteristics, after a single infusion of KTE-X19. The objective response rate among the 68 treated patients was 91%, with 68% complete responses.