A 19-year-old patient with an end-stage and rapidly progressing soft-tissue cancer, on whom standard treatments failed, had a “rapid and complete response” within two weeks of being given a new combination of checkpoint inhibitors. The case was published by authors from the Hackensack Meridian John Theurer Cancer Center at Hackensack University Medical Center and the Georgetown Lombardi Comprehensive Cancer Center Consortium, of which it is part. 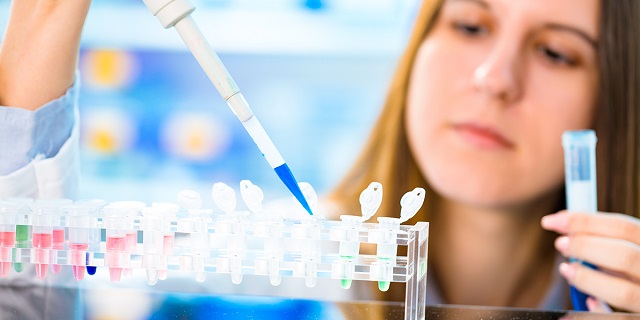 The immunotherapies targeting the immune checkpoints T-lymphocyte-associated protein 4 (CTLA-4) and programmed cell death protein 1 (PD-1) were administered to the patient with Stage 4 epithelioid sarcoma. The patient has resumed normal activity and has been considered in remission since last October.

“This is a rare cancer, and the outcome was hugely gratifying to see,” said Andrew Pecora, M.D., F.A.C.P., C.P.E., the division chief of skin cancer and sarcoma services at John Theurer Cancer Center at Hackensack University Medical Center. “This breakthrough in this patient’s care, with dramatic results, shows the strength in the collaboration within the Georgetown consortium.”

The patient presented with the soft-tissue cancer along the spine in 2017, as a 17-year-old. Chemotherapy, radiation and standard of care drugs were administered, and surgery was performed to achieve partial response. But he was admitted to the hospital in April 2019 in severe pain – and his cancer had progressed to stage 4.

The doctors at John Theurer Cancer Center, working as a team with Georgetown’s experts, obtained a compassionate use authorization to try two checkpoint inhibitors, ipilimumab (anti-CTLA4) and nivolumab (anti-PD1) in May 2019. Two weeks later, the cancer showed “complete clinical regression.” Chemotherapy known to be effective in advanced sarcomas was resumed. Two months later, the patient was in partial remission.

Three months after that (October 2019), the patient was in complete remission. As of his last visit in June 2020, he has resumed normal activities and normal physical examinations – and was given an Eastern Cooperative Oncology Group (ECOG) Performance Status of 0, meaning he was essentially asymptomatic.

“We are eager to see what our science can do for our sickest patients,” said Andre Goy, M.D., M.S., physician-in-chief of Oncology, Hackensack Meridian Health. “It seems like almost anything is becoming possible.”