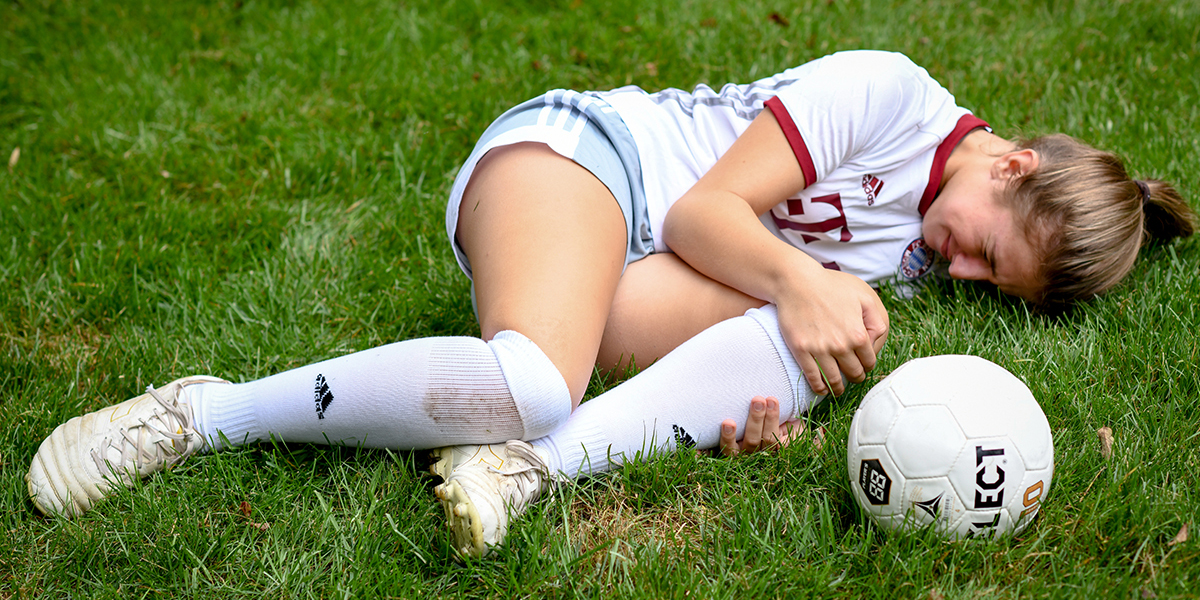 The anterior cruciate ligament (ACL) is the most common ruptured ligament in sports, but the surgical reconstruction, which has been performed routinely for four decades, offers a 95 percent success rate. While this represents an overall positive outcome, a growing body of evidence now supports making a shift to include the Lateral Extra-articular Tenodesis (LET) procedure with ACL reconstruction for a small patient subgroup, including young female athletes, with the potential to cut their ACL graft failure rates by two thirds.

Stephen Silver, M.D., chief of the Department of Sports Medicine at Hackensack Meridian Hackensack University Medical Center, has observed in his own practice, and in literature and medical conference activity, the significant potential of combining the LET and ACL procedures for a subgroup of patients reduces failure rates to one-third of ACL reconstruction alone for this group.

Qualifying patients include females, under age 30 in particular, who are five times more likely than men to experience failure of a reconstructed ACL. The group also includes high-level athletes and individuals with loose, unstable joints, knock knees or a meniscus tear.

Dr. Silver credits a growing body of long-range research, primarily from the SANTI Study Group and other European research parties, over the last decade for his field-wide call to colleagues to consider the ACL-LET paired procedure for this subgroup of individuals who stand to benefit significantly.

For example, a two-year follow-up of 517 LET and 589 non-LET ACL reconstruction patients published in the American Journal of Sports Medicine showed improved stability and better clinical outcomes in the LET group. Graft re-rupture was three times less likely in the LET group.

He noted in another study of 81 elite skiers, with half receiving ACL reconstruction with LET and half without LET, the failure rate was 34% for the ACL procedure alone versus 6.5% with LET.

These outcome opportunities apply to a small subset of ACL reconstruction patients, and the LET procedure has not been widely embraced in America, Dr. Silver said. Historically, LET required a metal staple and incision, resulting in a less comfortable recovery and a scar. Now, LET can be performed in a 15-minute minimally invasive procedure finished with sutures in place of a metal staple. He also notes that the combined ACL-LET procedure can be performed in a revision following failure of an initial ACL reconstruction. 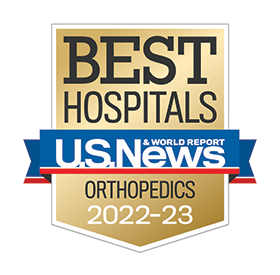