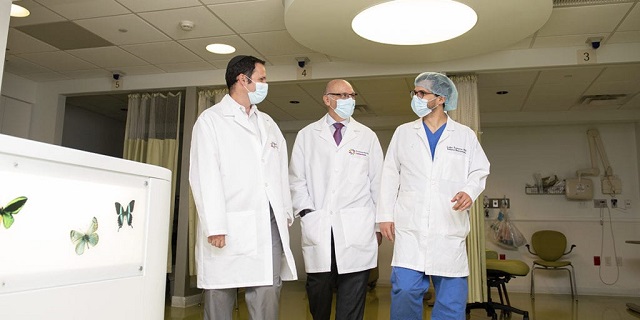 In addition, Joseph M. Sanzari Children’s Hospital has been the largest pediatric recruiter for the Valtoco® studies. Valtoco® is the only intranasal diazepam rescue medication found to be clinically superior to Diastat®, which was the only rescue medication available before 2020.