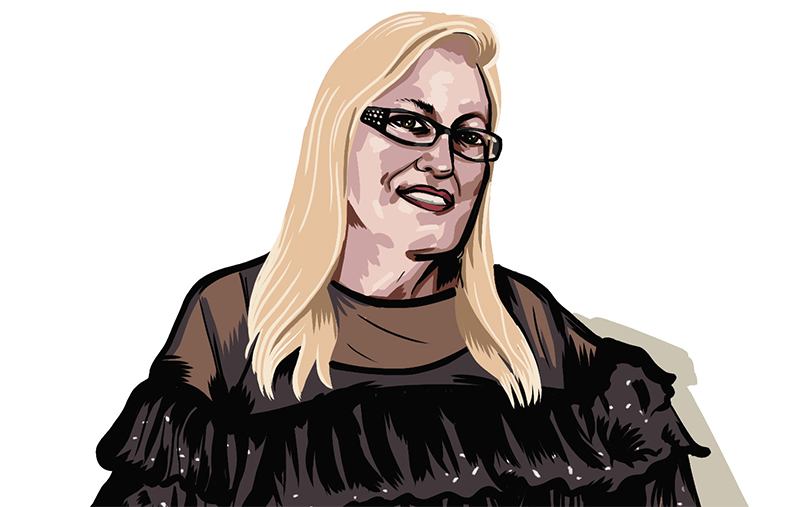 Natalie Santos was driving home from work one January day when she suddenly had trouble breathing and began experiencing hot flashes. She quickly pulled into a parking lot, called 911 and was soon on her way to the nearest hospital, where doctors placed two stents in her heart.

After a few days, Natalie was back home and back to her normal routine. But two months later, in March 2020, history eerily repeated itself: During a typical workday, she took a lunch break to pick up a few items at a nearby store. While she was sitting in her car in the parking lot, familiar symptoms hit her out of the blue.

“I was gasping for air, like a fish out of water,” the 54-year-old says. “I knew right away that another episode with my heart was happening.”

Natalie once again called 911, but this time, she was taken to Mountainside Medical Center.

“By the time Natalie arrived, she was in severe distress. She needed emergency intubation and was placed on a breathing machine. Arthur Calise, M.D., medical director of the Emergency Department, recognized that she was in heart failure and pulmonary edema [a condition caused by excess fluid in the lungs],” says Ankitkumar Patel, M.D., MPH, FACC, RPVI, interventional cardiologist and director of the Cardiac Catheterization Laboratory at Mountainside. “Many people don’t realize heart disease can present itself with shortness of breath; many assume it’s a lung problem.”

A Chain of Events

At the time of her second heart episode, Natalie hadn’t seen it coming. Now, looking back, she says the signs were clearly there. In February, her feet started swelling, but she didn’t think much of it.

Then, both her father-in-law and mother-in-law became ill and were admitted to separate hospitals. Natalie, along with other family members, took turns visiting them and staying on top of their care. “It was a crazy time going back and forth to the two hospitals, and I guess I didn’t pay enough attention to my own health,” she says. “It was a chain of events leading up to that day.”

After intubating Natalie, Dr. Calise called in Dr. Patel, who performed an emergency catheterization. “We fortunately saw that all of her stents were open,” Dr. Patel says. “But we saw that her heart muscle was barely squeezing, and she was in severe cardiogenic shock.”

He implanted an Impella® device to draw blood from the heart and pump it into the aorta—temporarily taking over the pumping function of her heart and giving her heart time to heal and grow stronger. The Impella® pump is placed through the femoral artery in the leg, and it’s a minimally invasive procedure.

“With the Impella® in place, Natalie responded phenomenally,” Dr. Patel says. “Her circulation improved, her breathing on the ventilator eased up, her heart rate came down and her blood pressure went up.”

After just two days with the Impella® device, Natalie’s heart had almost completely recovered. She went from having severely weakened heart function to normal heart function.

“We were able to explant [take out] the pump while she was still at Mountainside, and she did remarkably well,” Dr. Patel says.

He believes that Natalie experienced stress-induced cardiomyopathy, which is sometimes called “broken heart syndrome.” “When she was driving that day, something triggered and caused her heart muscle to plummet in function,” he says. “Fortunately, whatever the insult was that triggered this, it was transient enough to cause her to get severely ill but not irreversibly damaged.”

When Natalie was released from the hospital three weeks later, she had a big (little) motivator to work on her recovery. Her grandson was born in February, and she wanted to make sure she stayed healthy enough to take care of him.

“My kids always said that once they have kids, they want me to watch the kids,” she says. “My mother watched them when they were little, and all of us wanted to continue that family tradition.”

She says that before her heart episode, she led a more sedentary lifestyle. She stayed seated most of the day at her office job, and after work, she would come home to help take care of her father-in-law.

She’s also watching her salt intake and monitoring her blood sugar as well as her blood pressure at home.

Mountainside recently held a “Heart Recovery Reunion,” and Natalie was a participant in a panel discussion.

“If it wasn’t for Dr. Patel, and him using the Impella® device, I don’t think that I would have made it,” Natalie says. “I am going to try to fight to keep living. I want to be there for my grandkids and my kids as long as I can.” 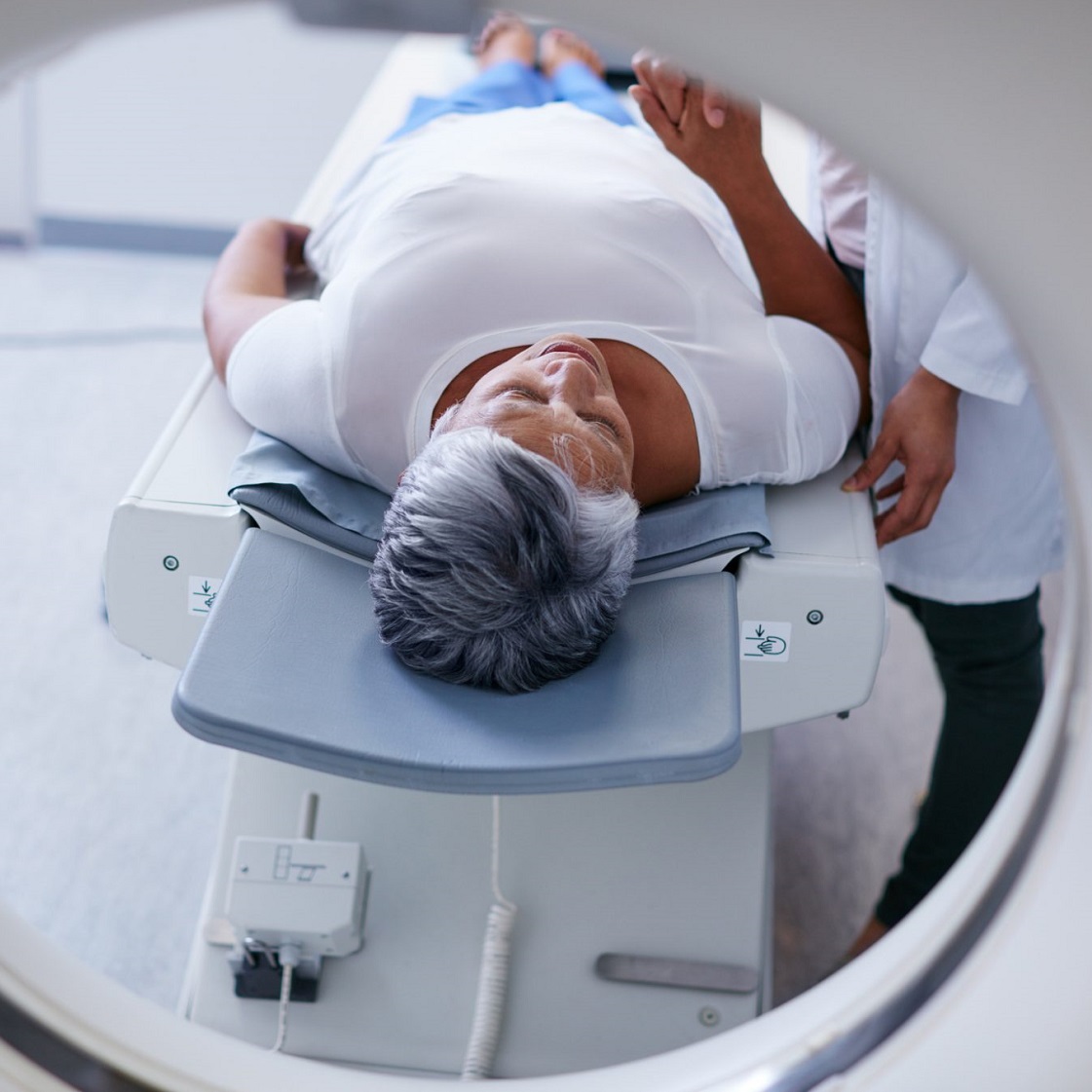