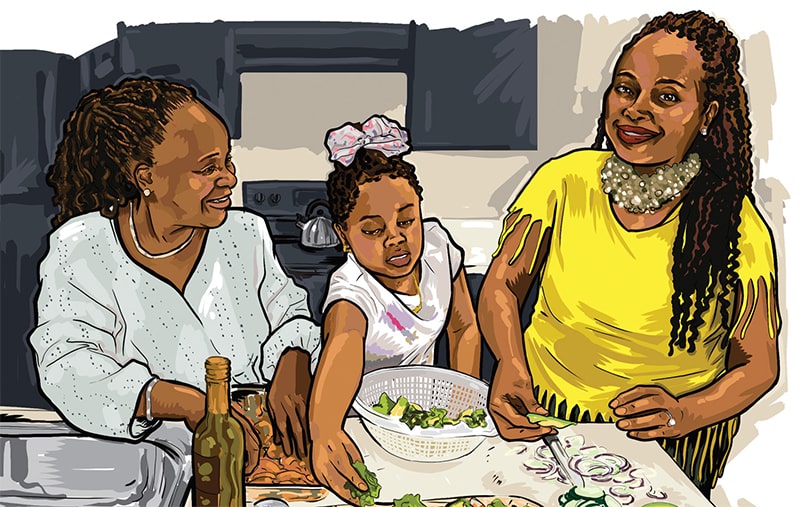 These days, you can find 35-year-old Saddarra Wertz and her 7-year-old daughter, Madison, riding bikes near their home, dancing to Zumba videos or testing out healthy recipes in the kitchen. “I’m helping Madison learn habits that will benefit her for her whole life,” Saddarra says.

It’s a legacy that’s also shared between Saddarra and her mom, Yolanda Debnam, who kicked off the family’s journey to health in 2003 when she had gastric bypass surgery.

Back then, Saddarra was a teenager struggling with her weight. By 2011, her weight had climbed to 266 pounds, and she was diagnosed with borderline hypertension and pre-diabetes. Despite her best efforts, Saddarra struggled to manage her weight. So she turned to the doctor that her mother first trusted in 2003: bariatric surgeon Amit Trivedi, M.D., chair of surgery at Pascack Valley Medical Center.

“Saddarra saw her mom go through these same health issues,” Dr. Trivedi says. “She was concerned about her blood pressure at such a young age and knew she needed to do something about her weight.”

In May 2011, Dr. Trivedi performed laparoscopic adjustable gastric banding on Saddarra, and with hard work and determination, Saddarra lost more than 95 pounds within the first year.

But after Madison’s birth in 2013, Saddarra began to struggle with weight again. “I was working nights and taking care of a baby during the day. I turned to food for comfort,” she says. “I fell off track.”

By 2015, Saddarra was once more diagnosed with hypertension and pre-diabetes. “I knew I was at a turning point in my life, so I tried to work even harder to maintain a healthy lifestyle, especially because I wanted to give Madison the best life possible,” she says.

In 2018, she consulted Dr. Trivedi. “Saddarra started having issues with her lap band, including reflux and heartburn,” he says. “We got to the point where we couldn’t adjust her band any longer.”

So in August 2018, Dr. Trivedi removed Saddarra’s lap band. “A percentage of lap-band patients don’t tolerate the bands due to reflux or slippage, and that sometimes requires removal,” he says. “Saddarra fell into that category.”

The removal of the band immediately eliminated Saddarra’s heartburn. But without the band, her weight climbed back to 266 pounds—that fateful number she can’t forget.

A New Approach to Bariatric Surgery

“Today, surgery is helping address hunger hormones and the metabolic aspects of obesity,” Dr. Trivedi says. “With the sleeve, we remove part of the stomach and, with it, a good portion of the hunger hormone called ghrelin. So the desire to eat is reduced.”

Saddarra was on board. “Dr. Trivedi firmly told me, ‘You have to do the work or the sleeve won’t work,’” she says. “He is so honest and doesn’t sugar-coat anything, and I appreciate that from him.”

On Dec. 23, 2019, Dr. Trivedi performed the sleeve gastrectomy at Pascack Valley. Two days later, Saddarra was released home to begin the next phase of her weight loss journey.

“Obesity is a chronic disease. Bariatric surgery is not the cure, but rather something that requires a lifelong commitment on the part of the doctor and the patient,” Dr. Trivedi says. “Surgery is just one component needed for long-term success. Other factors are dietary changes, exercise and long-term follow-up. Our comprehensive program offers support in each of these areas.”

The COVID-19 pandemic has changed nearly everything about daily life. But it hasn’t changed Saddarra’s dogged focus on maintaining a healthy lifestyle for her and her daughter.

“It’s harder because I’m sitting at the kitchen table for much of the day now,” she says. “But I take frequent breaks to go for a walk or get a little activity in.”

She’s also maintaining her follow-up schedule with Dr. Trivedi, although that looks a little different these days. Currently, follow-up appointments are conducted via video chat. “The caliber of care doesn’t change on these video calls,” Dr. Trivedi says. “Doctors give the same advice and there are similar expectations.”

Dr. Trivedi isn’t the only cheerleader in Saddarra’s corner. There’s also Madison and her mom, Yolanda. “Every now and then, Madison will look at me and say, ‘Mom, I love your new look, and I can wrap my arms around you now!’” Saddarra says. “And my mom continues to motivate me and encourage me.”

To date, Saddarra has lost 60 pounds, and her blood pressure has decreased to the point where she has gone off medications. “My goal is to get down to 170 pounds, like I was after the lap band,” she says. “I know I’m going to accomplish that goal.”

Should You Get Bariatric Surgery?

Quick Tips to Stay Healthy on the Go 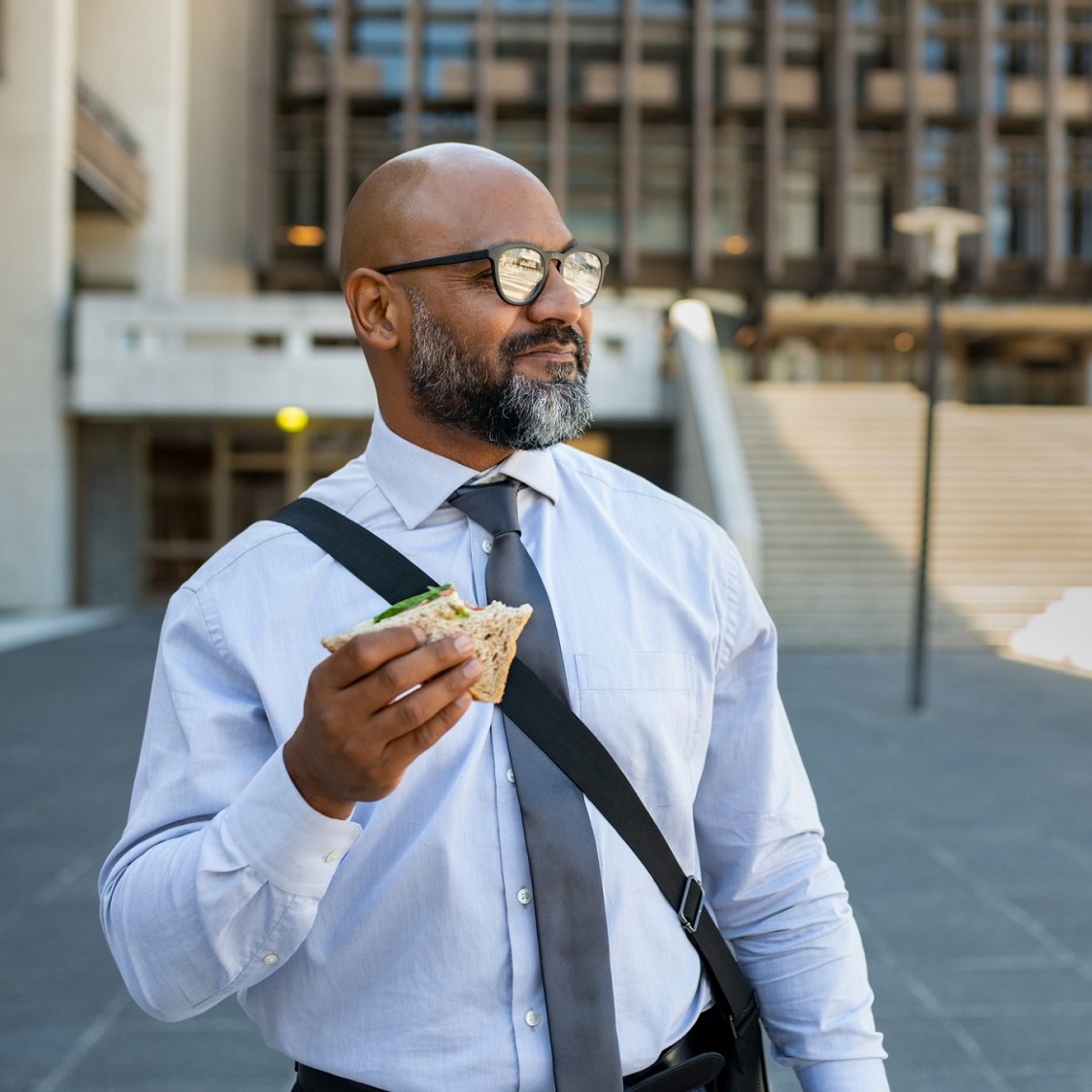 For many, it seems like our days get increasingly hectic and jam-packed. You might be facing new professional responsibilities and more family responsibilities, all while trying to squeeze in leisure activities to reduce your stress. 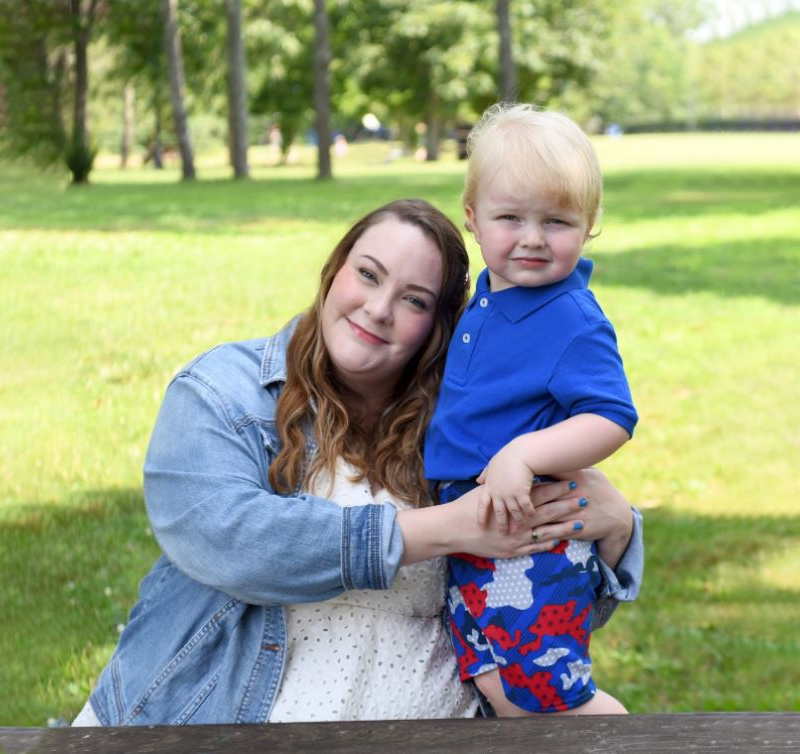 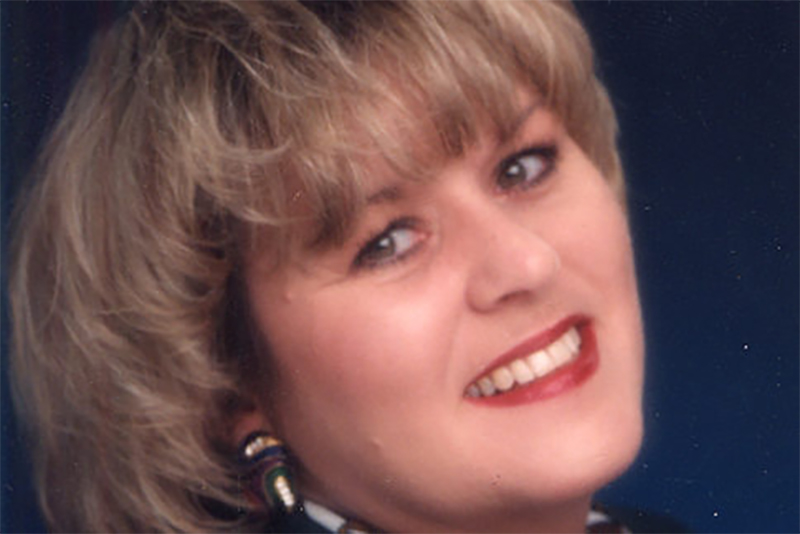 When Mary Ann Previti’s adjustable gastric band started eroding in 2016, she underwent a different type of bariatric surgery to correct it: a vertical sleeve gastrectomy.