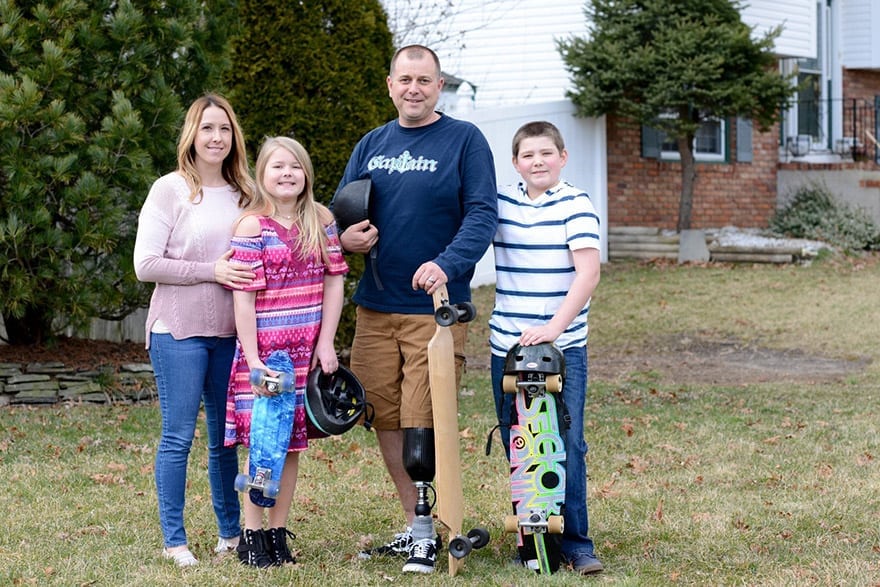 A Toms River man recovers from an accident with determination and support from a multidisciplinary team.

In May 2017, Dennis Lotter, 44, had taken his motorcycle for an after-work ride when the driver of a car T-boned him on his left side. Dennis was thrown from his bike and landed on his back. “I looked at the lady as she was about to hit me,” Dennis recalls. “And then I heard a loud bang! The next thing I knew, I was gasping for air because I had the wind knocked out of me.”

Then David Polonet, M.D., an orthopedic surgeon at Jersey Shore, amputated Dennis’ left leg from below the knee. “The car hit Mr. Lotter in the leg and, unfortunately, caused so much damage to his foot and ankle that we knew right away we could not save the limb,” Dr. Polonet says. “But we were able to stabilize him initially and give him definitive surgery safely two days later. We surgically optimized his leg for future functionality, and he was able to maintain optimism and work diligently to recover.”

From Rehab To Recovery

After about a week at Jersey Shore, Dennis was transferred to Shore Rehabilitation Institute at Ocean Medical Center, where he continued his postoperative healing and received his preprosthetic care and training.

Dennis worked hard and reached his goal of being released in time for the 11th birthday of his son, Luke, on May 24. “The first week in the hospital when I was in the ICU, my son couldn’t come to see me,” Dennis says. “He was upset and feeling down. We went from constantly doing stuff before the accident — riding dirt bikes or fishing together on weekends — to zero. I wanted to be home for his birthday.”

Dennis continued with outpatient physical therapy and, in June 2017, he met Heikki Uustal, M.D., a physical medicine and Orthotics at Shore Rehabilitation Institute and medical director of the prosthetic/orthotic team at JFK Johnson Rehabilitation Institute. Dr. Uustal and his team evaluated Dennis to determine the best prosthesis for his needs and active lifestyle.

Dennis grew proficient with his initial prosthesis and, in October 2017, received his permanent prosthesis. He returned to his job with a company that maintains and modernizes elevators and says he’s gradually adjusting to his “new normal” — with ample support from his wife, Chrissy, his extended family and friends. In the winter, Dennis snowboarded with his daughter, Elisabeth, 10, down her first black diamond run, and he’s back to riding dirt bikes, boating and fishing.

He has a message for those who may be facing similar challenges: Don’t give up. “Keep pushing forward,” he says. “There is a light at the end of the tunnel.” 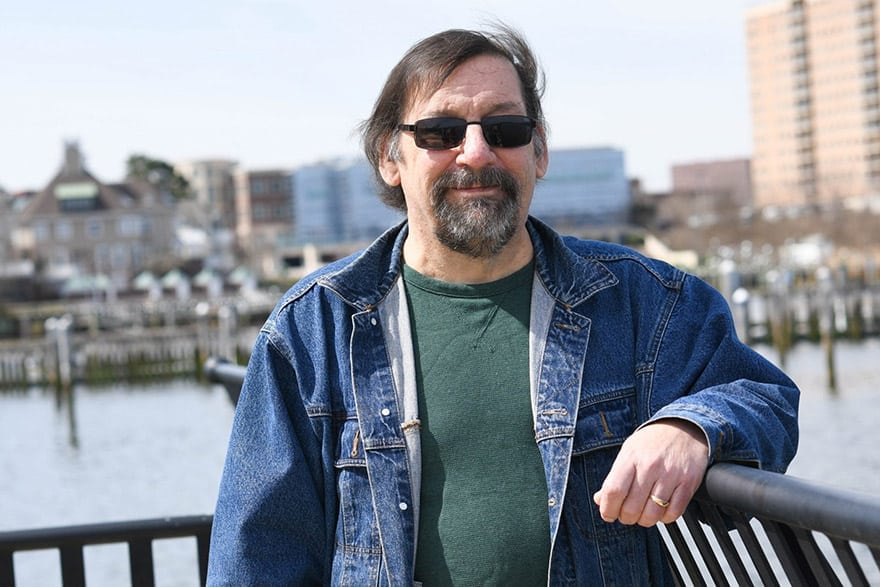 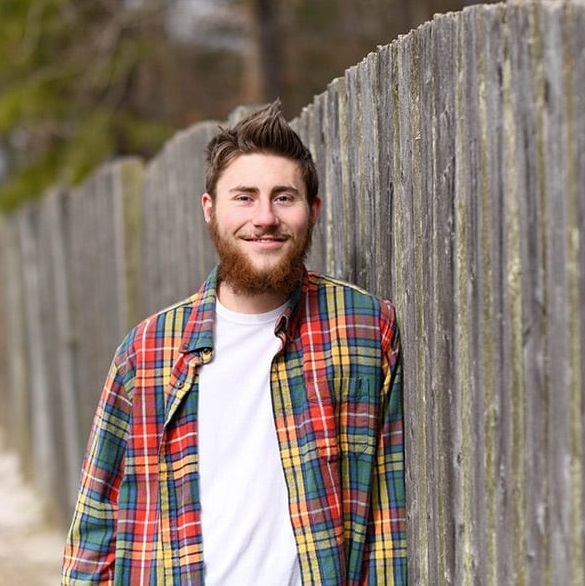 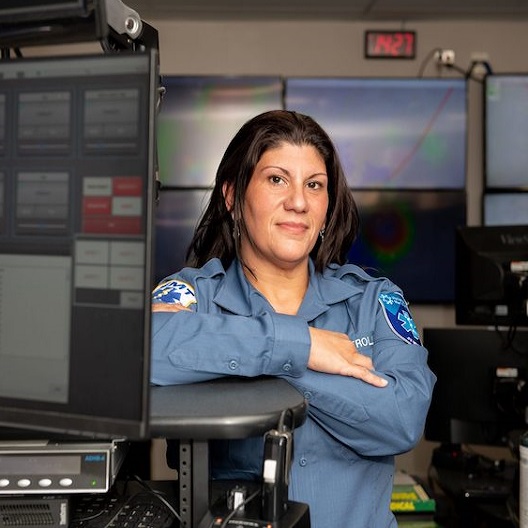 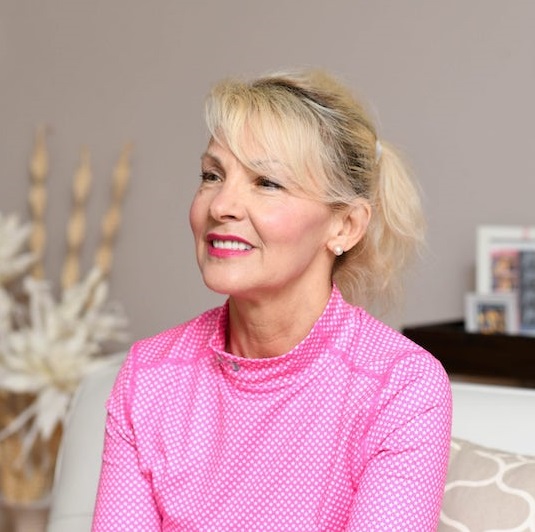