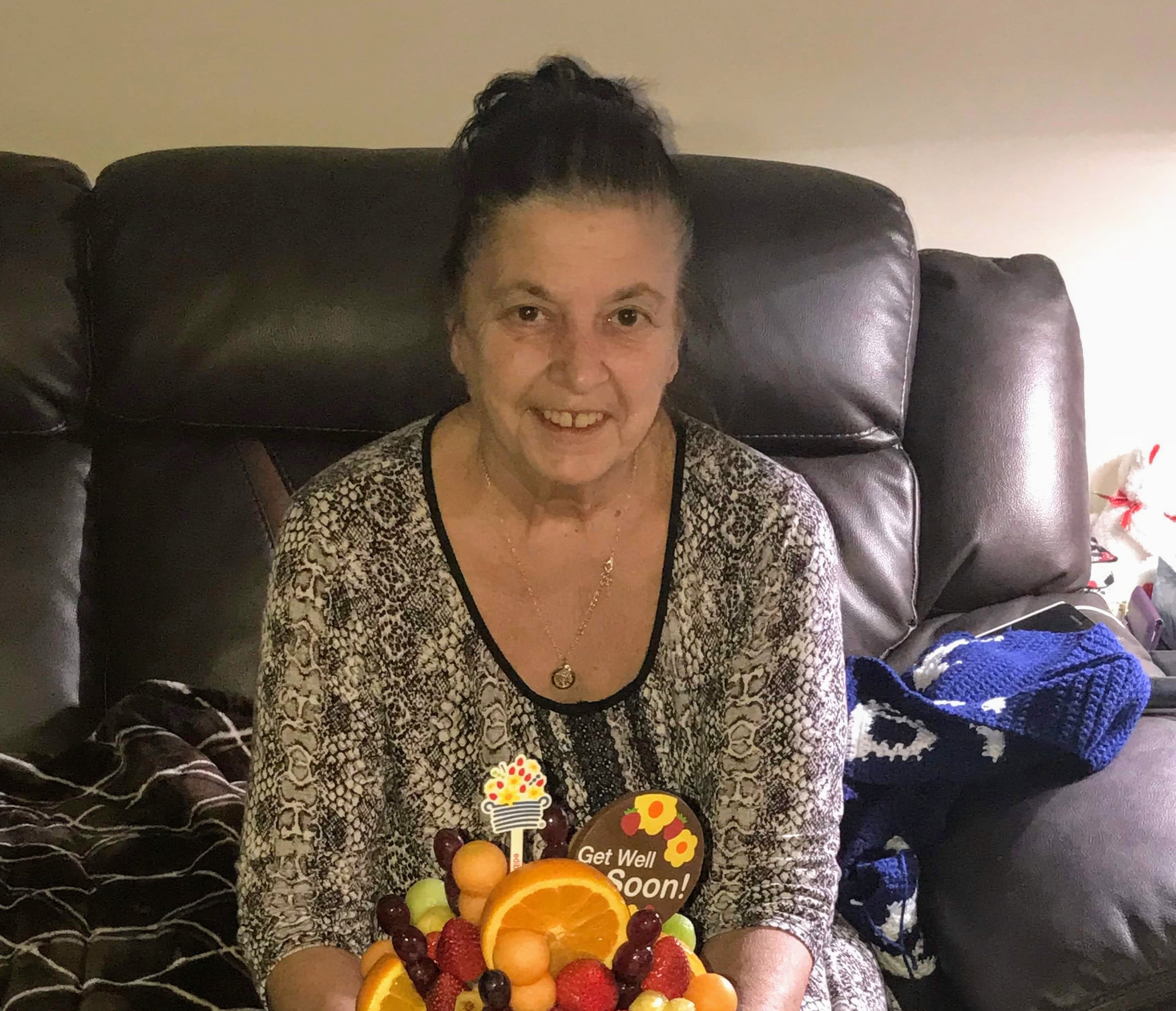 Many people worry about being diagnosed with cancer. But for Rose Ann Rangel, whose mother and brother both died of cancer, this was her big fear when she first noticed blood in her urine one summer morning in August 2018.

“Cancer runs in my family, and I hoped so much I would never get it,” says 72-year-old Rose Ann from Metuchen, New Jersey. “But I was bleeding so much that I was scared.”

Other than some minor lower back pain, she felt fine, but she knew she needed to get it checked out. Her husband, Canfield, brought her to the emergency room at JFK University Medical Center, where after a series of tests, she was introduced to Michael Lasser, M.D., urologist and medical director of robotic surgery at JFK.

A CT scan showed a large 5-cm mass in Rose Ann’s left kidney. Dr. Lasser’s next step was to use a camera to look inside her bladder and then into the left kidney to take a biopsy of the mass. Rose Ann’s worst fear had come true: She was diagnosed with upper tract transitional cell carcinoma, commonly described as bladder cancer growing inside the kidney.

Even though Rose Ann had been worried she might have cancer, she was still shocked by her diagnosis. “Cancer is a scary word,” says Rose Ann. “But I felt very comfortable and confident from the moment I met Dr. Lasser.”

Thankfully, the cancer was localized to her kidney, with no spread or lymph nodes affected, and Rose Ann was a good candidate for the surgery Dr. Lasser recommended. “In her situation where she had a large tumor, despite multiple options existing, the best choice was to remove the entire tumor,” he says.

When the day of the surgery arrived in October 2018, Rose Ann was understandably feeling a little nervous. Dr. Lasser and the care team at JFK University Medical Center explained the procedure to her and what to expect, which helped ease her nerves.

Her surgery was done robotically, which lowers the risk of complications and means a faster recovery for patients. “We go in with small cuts in the skin, directly into the belly, and use all the tools of the robot to perform the surgery without a big incision,” says Dr. Lasser. “It allows us to operate as if we're doing a big incision with our hands but using the dexterity and the 10 times zoom of the robot.”

Other than a bit of constipation, which prune juice cleared up, Rose Ann felt back to her old self very quickly after the surgery. “I didn’t have much pain at all. I was amazed, because it didn’t even feel like I’d had an operation,” she says.

For Rose Ann, who has two children, eight grandchildren and eight great-grandchildren, family is an important part of her life. During a difficult time like cancer treatment, having family to lean on can make a big difference. Canfield, her children and her extended family were by her side through it all. Her granddaughter, who accompanied Rose Ann to appointments with Dr. Lasser, even ended up choosing him as her own doctor when she was experiencing kidney problems during pregnancy.

This strong family support network and her positive attitude are part of the reason Rose Ann has done so well, says Dr. Lasser. “She did phenomenally,” he says. “She's had a great outlook from the day I met her, and a big part of going into surgery and recovering is optimism.”

Rose Ann has been monitored closely by Dr. Lasser since her diagnosis. In February 2020, a recurrence of the cancer was found and removed during a cystoscopy. “This type of cancer can have recurrences, so we keep a close eye on patients through what’s called a surveillance protocol. Most of the time, people do very well and long-term survival is expected,” says Dr. Lasser.

Rose Ann says she feels “like a million dollars” now and credits Dr. Lasser with saving her life. “He’s not just my doctor now. I joke with him that I’m adopting him as my son since I’ll be seeing him every three months for the rest of my life,” she says.

How Robotic Surgery for Endometriosis Can Help with Infertility 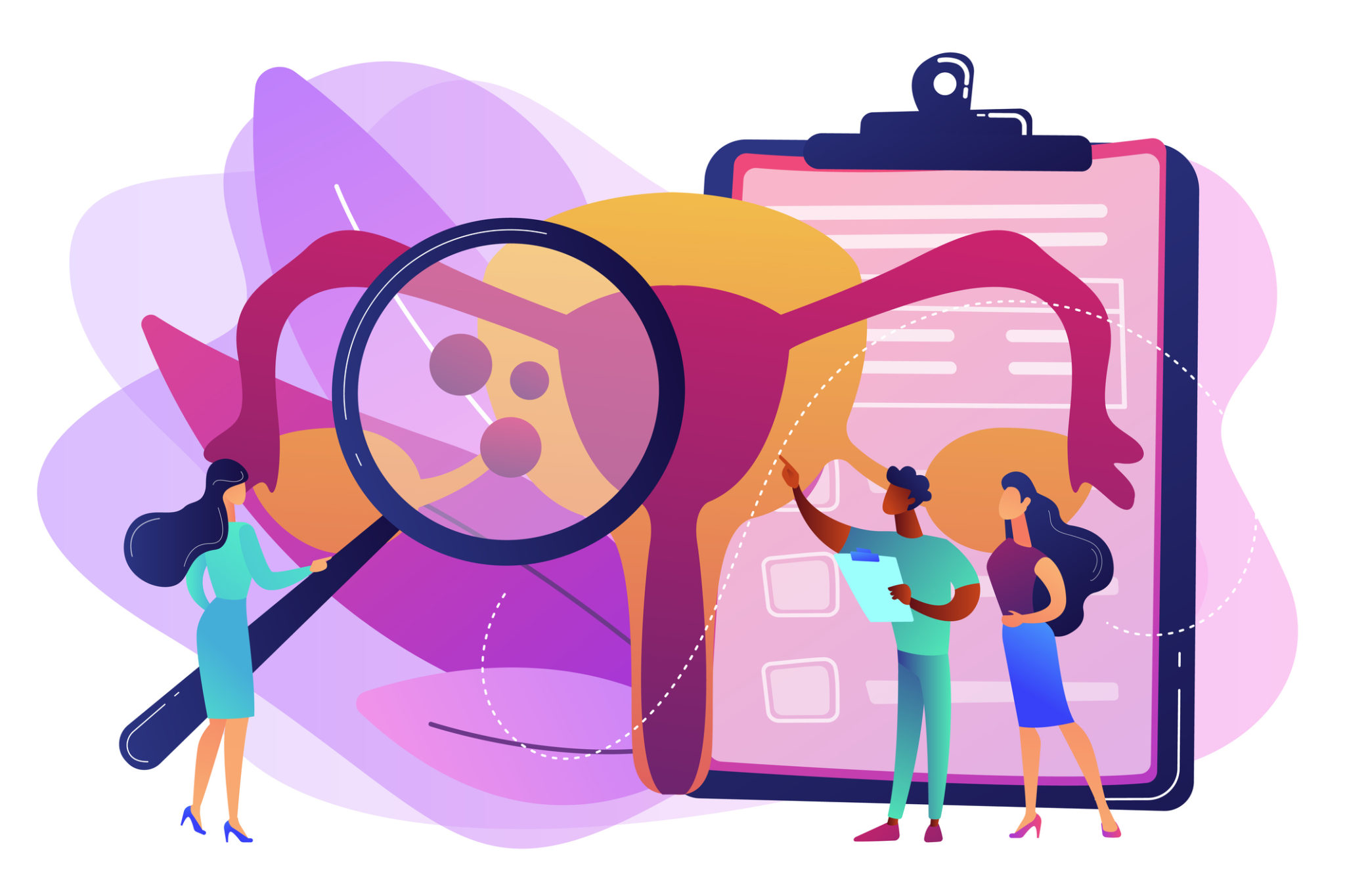 Endometriosis is a condition that causes tissue similar to the type that grows inside a woman’s uterus to grow on the outside, often affecting the ovaries, fallopian tubes, and pelvic tissue. 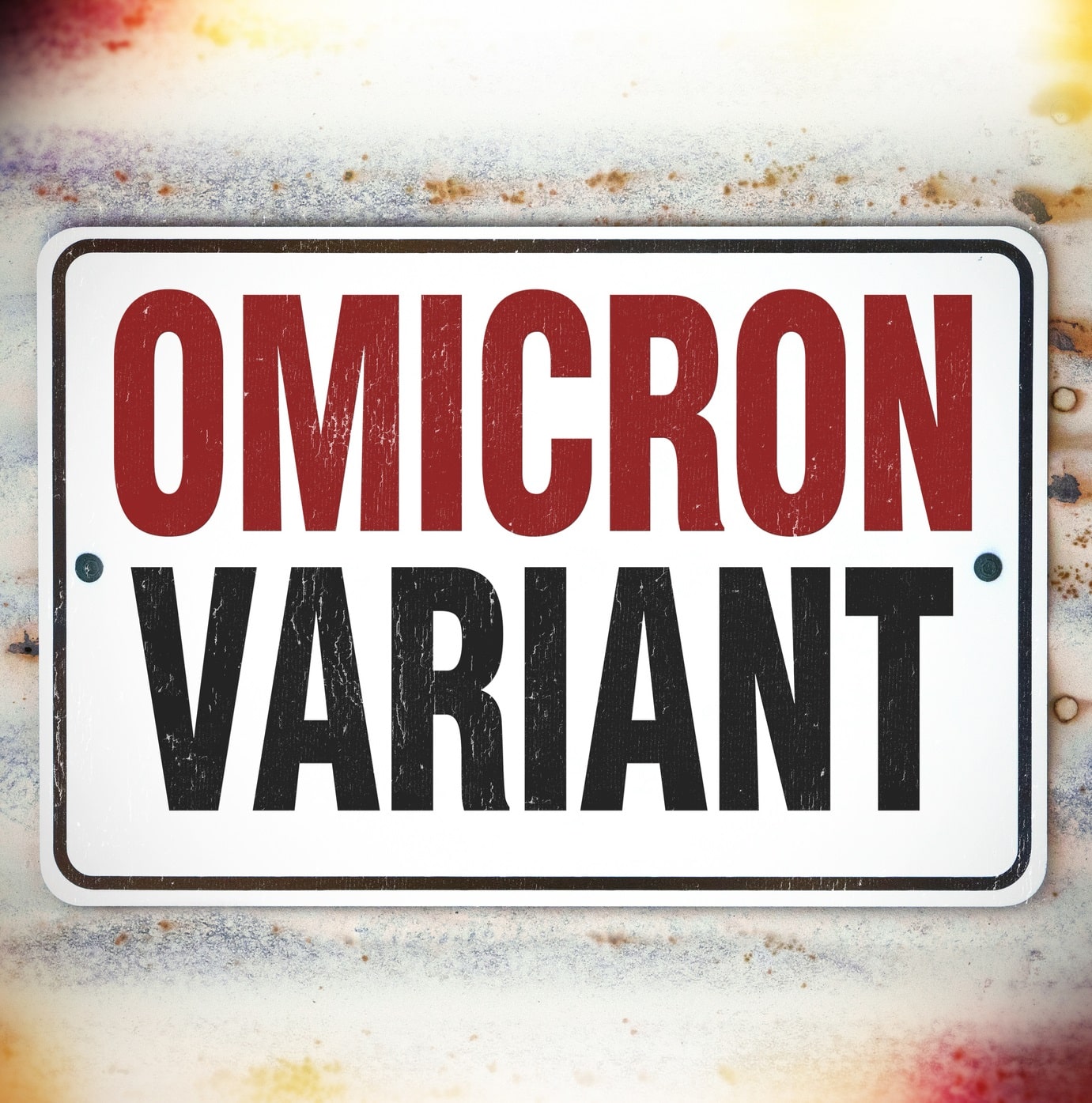 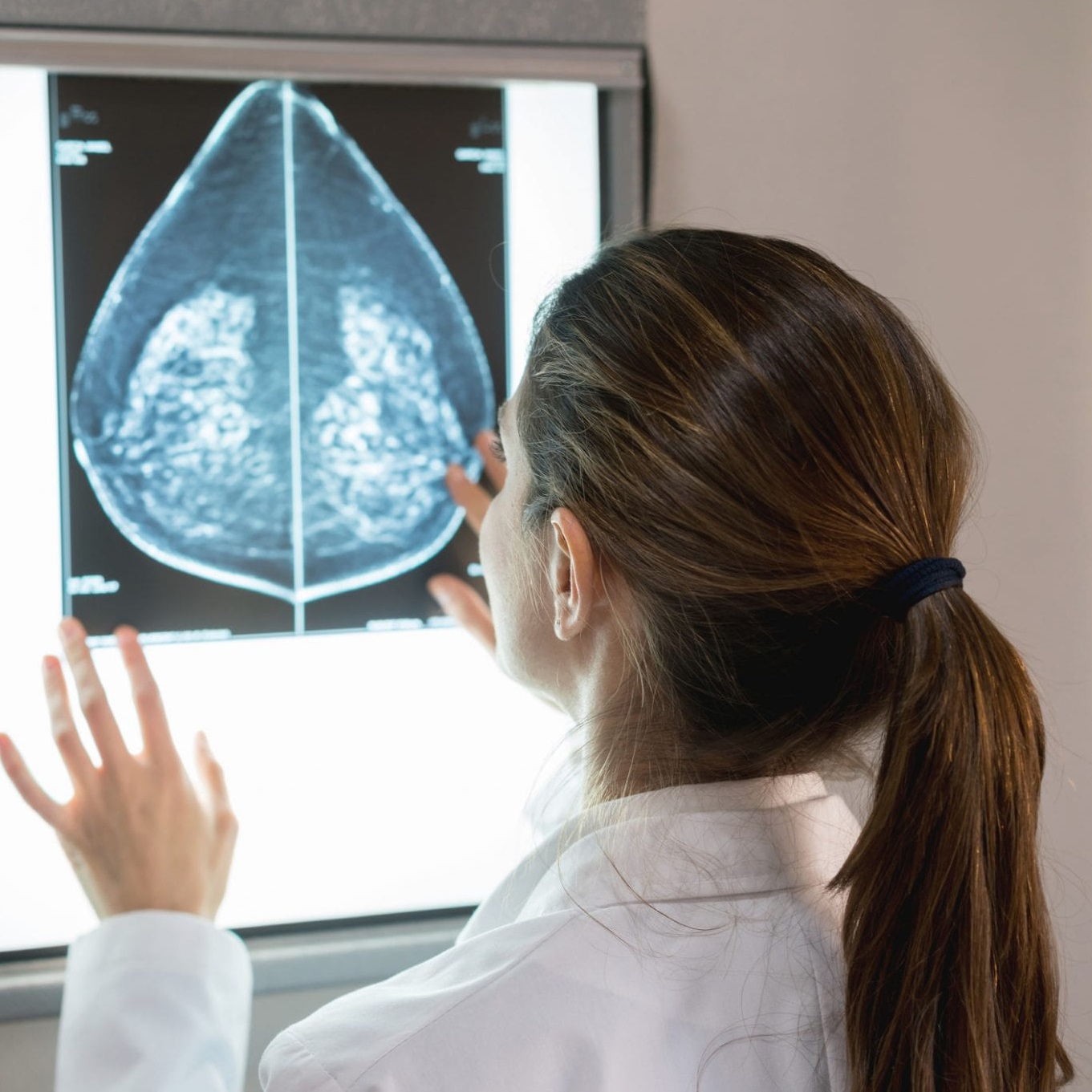 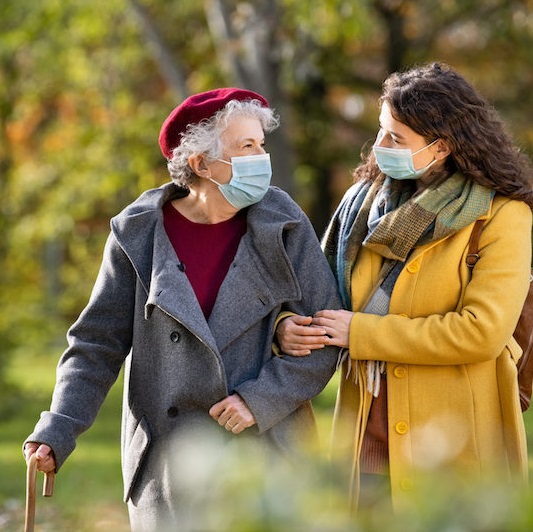 Cervical cancer is one of the most preventable types of cancer, yet every year over 11,000 women in the U.S. are diagnosed with it. 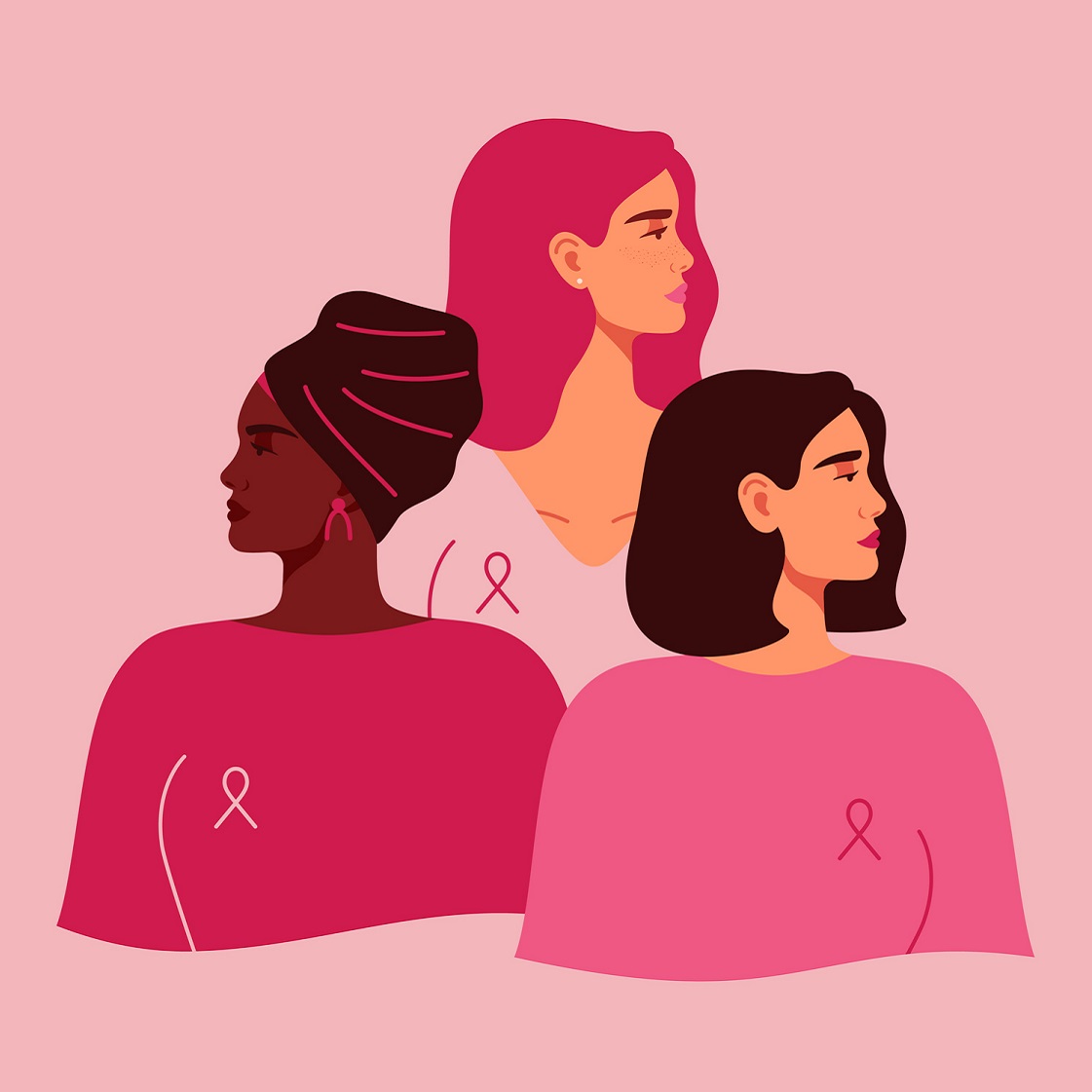 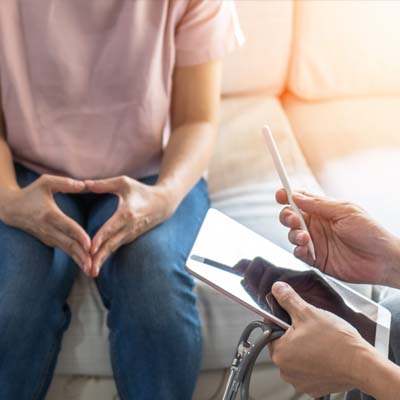