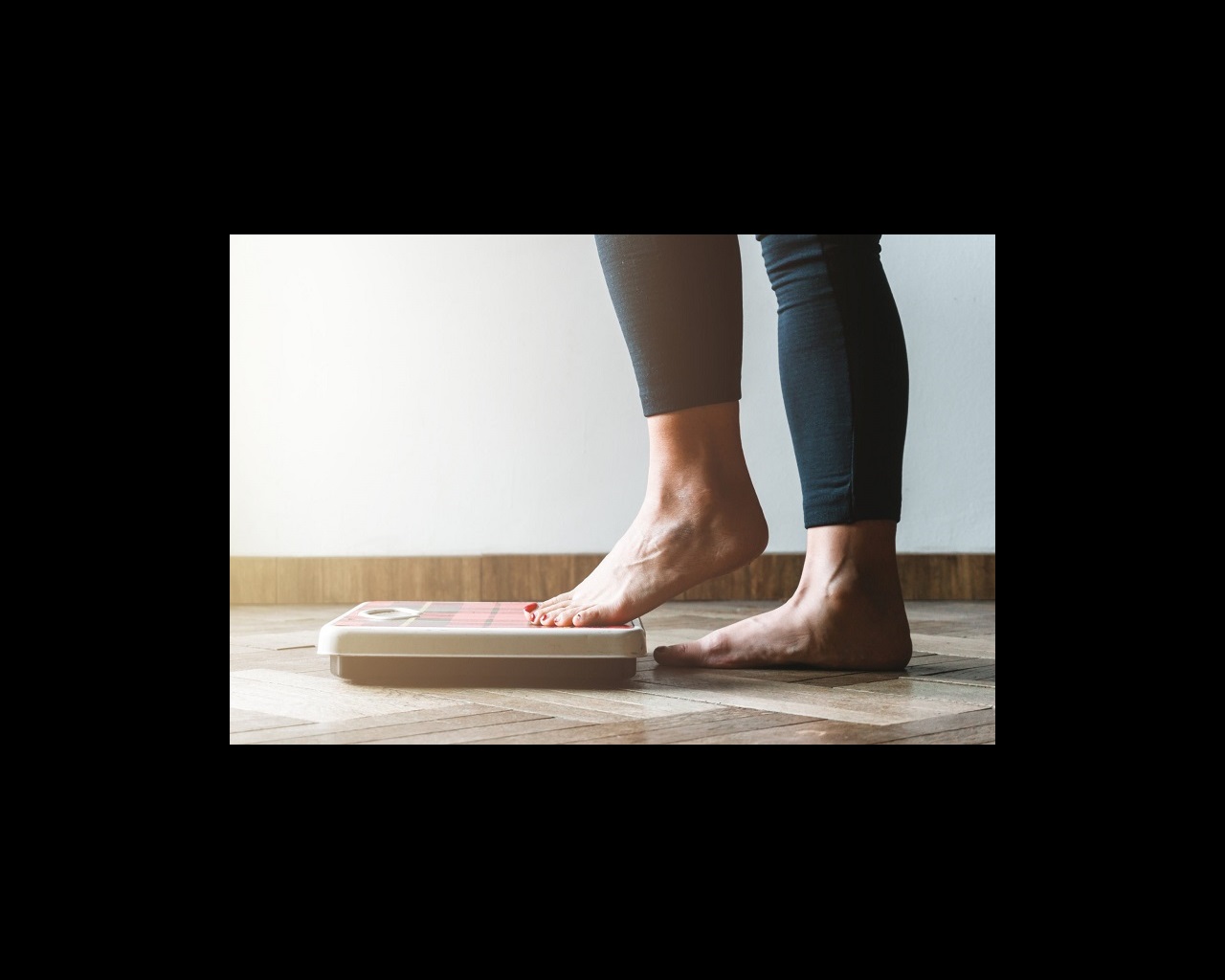 Obesity is a dangerous disease. Affecting over 40 percent of Americans, it can cause type 2 diabetes, hypertension, coronary heart disease, stroke, gallbladder disease, sleep apnea, osteoarthritis, chronic pain, depression and even some types of cancer. If you have a body mass index equal to or greater than 35, losing weight isn’t just about cosmetics, comfort or self-confidence. Often, it’s a matter of life and death.

If you’re considering surgical weight loss, however, you should know that surgery won’t mark the end of your weight-loss journey. In many ways, it will actually just be the beginning. That’s because bariatric procedures require not only short-term recovery, but also long-term lifestyle changes that can permanently alter your relationship with food, fitness and your body.

Although the days, months and years after surgery look different for everyone, patients report many similar highs and lows. Here are 7 things you should know about recovery from weight-loss surgery:

Nerves are completely normal before and after surgery. “Anxiety is the norm,” says Jonathan Reich, M.D., a bariatric surgeon at Southern Ocean Medical Center. “I don’t know of a single person who comes through the door entirely comfortable. Surgery is a big step. Fortunately, we’re able to put a lot of fears to rest. We are sensitive to patients’ issues and concerns, and we walk them through the entire process so they know what to expect.”

That goes not only for surgery (i.e., what the procedure looks like and how it will go), but also for what comes after (i.e., what the patient will experience physically and even emotionally as he or she recovers).

Because gastric sleeve surgery is laparoscopic, recovering from it is quick. “We’re usually able to get people out of the hospital within 24 hours. After that, they continue the recovery process at home for the next two to four weeks,” says Dena Arumugam, M.D., a bariatric surgeon at Jersey Shore University Medical Center, adding that most people can resume moderate physical activity within a few days and can return to work in as little as a week.

Pain is minimal. “The stomach itself does not have any sensation, but the incisions do cause some muscular pain for the first five days or so after surgery,” Dr. Arumugam says. “I tell people it will feel like you did 100 crunches, where your muscles are kind of sore and tight.”

Although the vast majority of surgeries go smoothly, there can be complications afterward. For gastric sleeve surgery, the most common are leaks from staple lines.

“A leak typically occurs when a patient doesn’t follow the post-operative diet plan,” says Dr. Reich. Patients who eat too much too soon risk stomach spasms that can displace the staples that are holding their new, smaller stomach together. As a result, the contents of the stomach can leak into the abdomen. “More than 90 percent of leaks are managed non-operatively—meaning you do not need another surgery to repair the leak. Most leaks heal on their own, which happens on average within two weeks. During that time, you will not be able to eat or drink. Therefore, you will have to be in the hospital to receive nutrition by IV.”

To avoid leaks, patients recovering from weight-loss surgery must make a gradual return to solid foods. Expect to be on a liquid diet for approximately two weeks, after which you can slowly graduate to pureed foods, soft foods and, finally, regular foods.

“The stomach’s function is to grind down food from a solid consistency to a mushy consistency, so we put our patients on a progressive diet to give the stomach, which was injured at the time of surgery, time to heal,” says Dr. Arumugam, who initially recommends a diet high in protein and low in fat and carbs. “Once the stomach is fully healed, it can tolerate the full spectrum of foods.”

Some patients report changes in their preferred tastes and flavors, and all report a decreased capacity for food that affects portion sizes. “Oftentimes, patients before surgery say they have never felt full. After surgery, they report for the first time having the feeling of being stuffed and unable to take another bite,” Dr. Reich says. “You can eat a much smaller portion and feel satisfied.”

The change in appetite is as much chemical as it is physical. “Weight-loss surgery reduces appetite hormones,” continues Dr. Reich, who says the hunger hormone ghrelin is released by cells in the stomach. When you remove a portion of the stomach, you also reduce its capacity to release ghrelin, which makes you feel hungry.

Although your appetite might change after surgery, your digestion won’t. Neither your bowel movements nor your food absorption will change, for example—although you should take a daily multivitamin to ensure you’re getting the nutrition you need, Dr. Reich says. Patients should expect an annual check of their vitamin levels to ensure they’re remaining nourished despite their diminished appetite.

That’s when the real work begins, as newly shrunk stomachs can stretch over time, making it easier to regain weight unless you’ve also made permanent lifestyle changes.

“The surgery is not a magical procedure that will melt away fat,” Dr. Arumugam. “It takes work. If you’re committed to undergoing a major surgery, we hope you’ll be committed to healthy lifestyle choices for the rest of your life. If you don’t, you’ll fail to achieve your full weight-loss potential and might even gain weight back.” 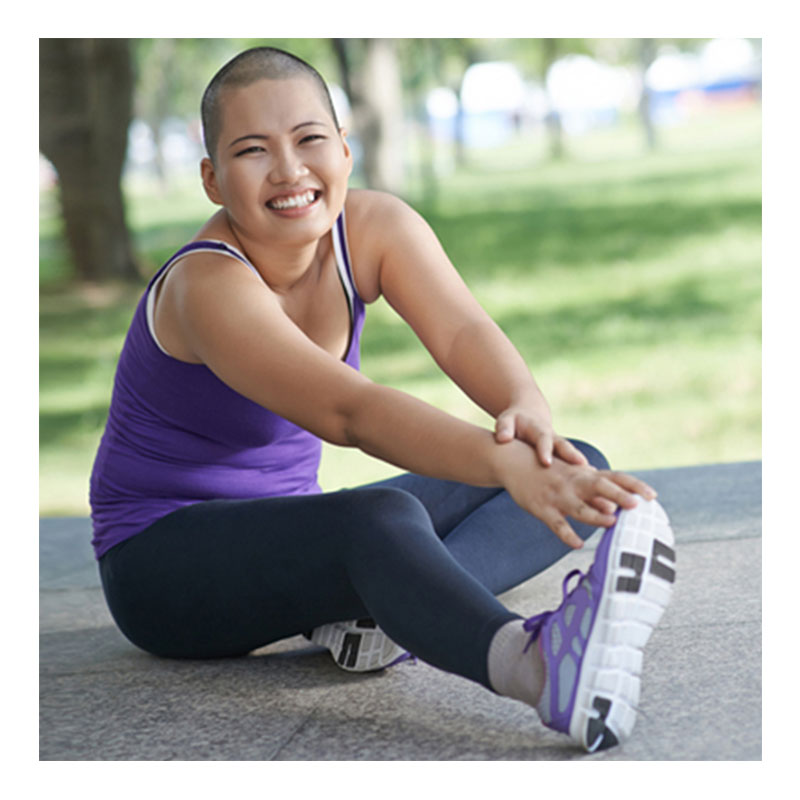 Getting Back on Track After a Sports Injury 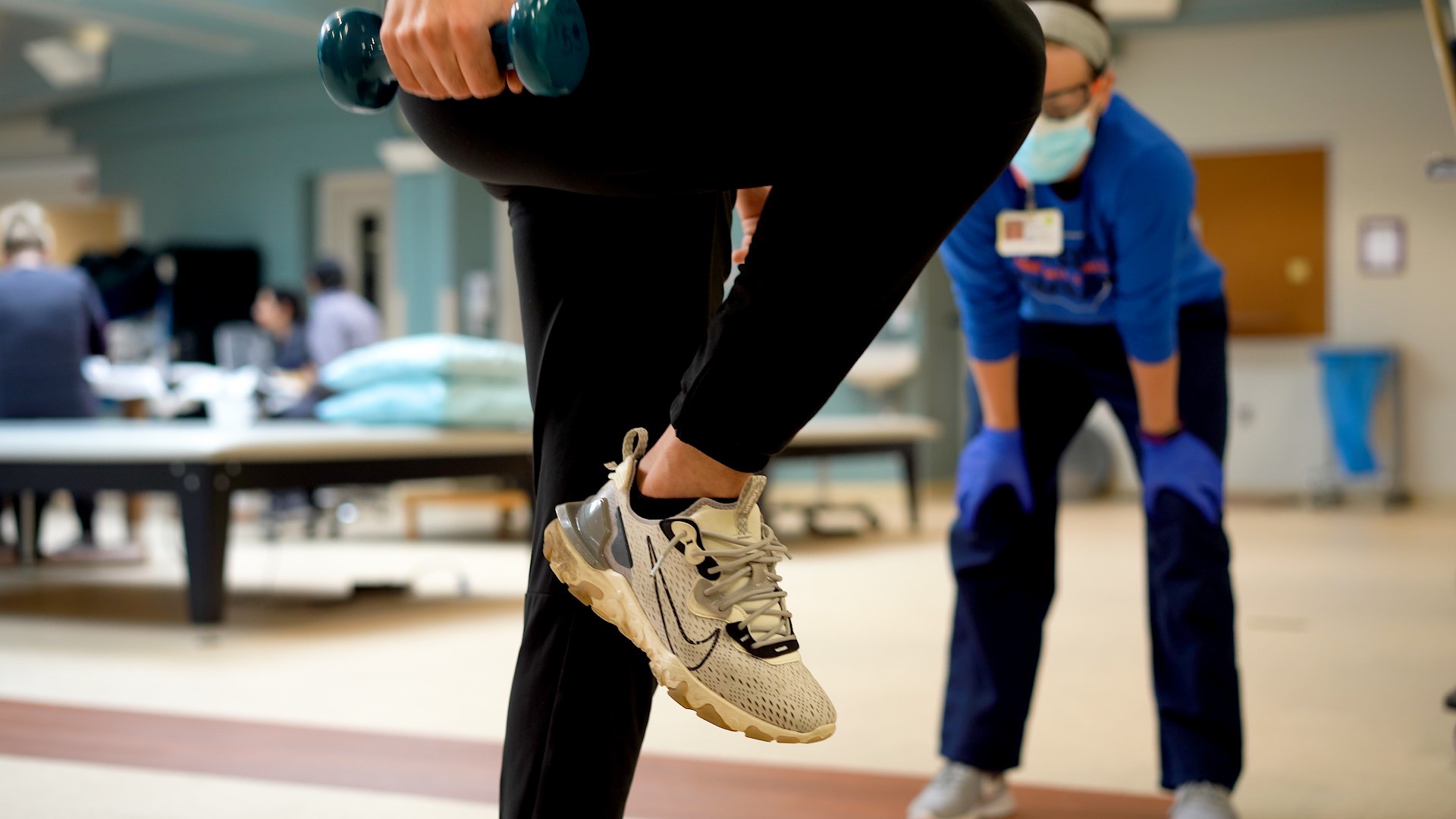 If you have sustained an injury, one of your first questions after treatment will be, “When can I get back in action?”