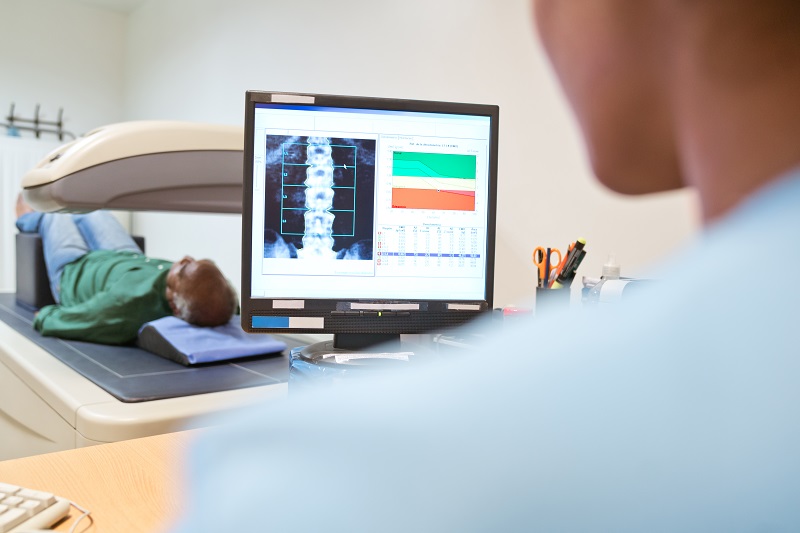 Clinical Contributors to this story:
Nader Bakhos, M.D.
People with diminished bone density are at greater risk of osteoporosis, a condition that results in weak, brittle bones that are especially prone to fracture.

Unfortunately, osteoporosis often develops undetected, and the first sign of a problem is when a bone breaks. That’s why bone-density testing is recommended for higher-risk individuals:

“Bone-density tests are generally simple, painless and straightforward, and in a case where doctors are able to catch density loss early, they can make an enormous difference in a person’s long-term health,” says Nader Bakhos, M.D., orthopedic surgeon at Riverview Medical Center. “But providers are only able to make that catch if people take the time to get tested.”

The most common form of a bone-density test works by scanning a person using X-ray technology to measure the presence of calcium and other minerals in the patient’s bones. Often called DEXA scans (short for Dual-energy X-ray absorptiometry), the tests are typically conducted in radiology offices. Here’s how it works:

How Tests Are Scored

The test results are reported using a system called a T-score that compares a patient’s bone density to that of a healthy young adult. Scores often are reported as negative numbers, and higher numbers are better:

Should I Stop Cracking My Knuckles & Back? 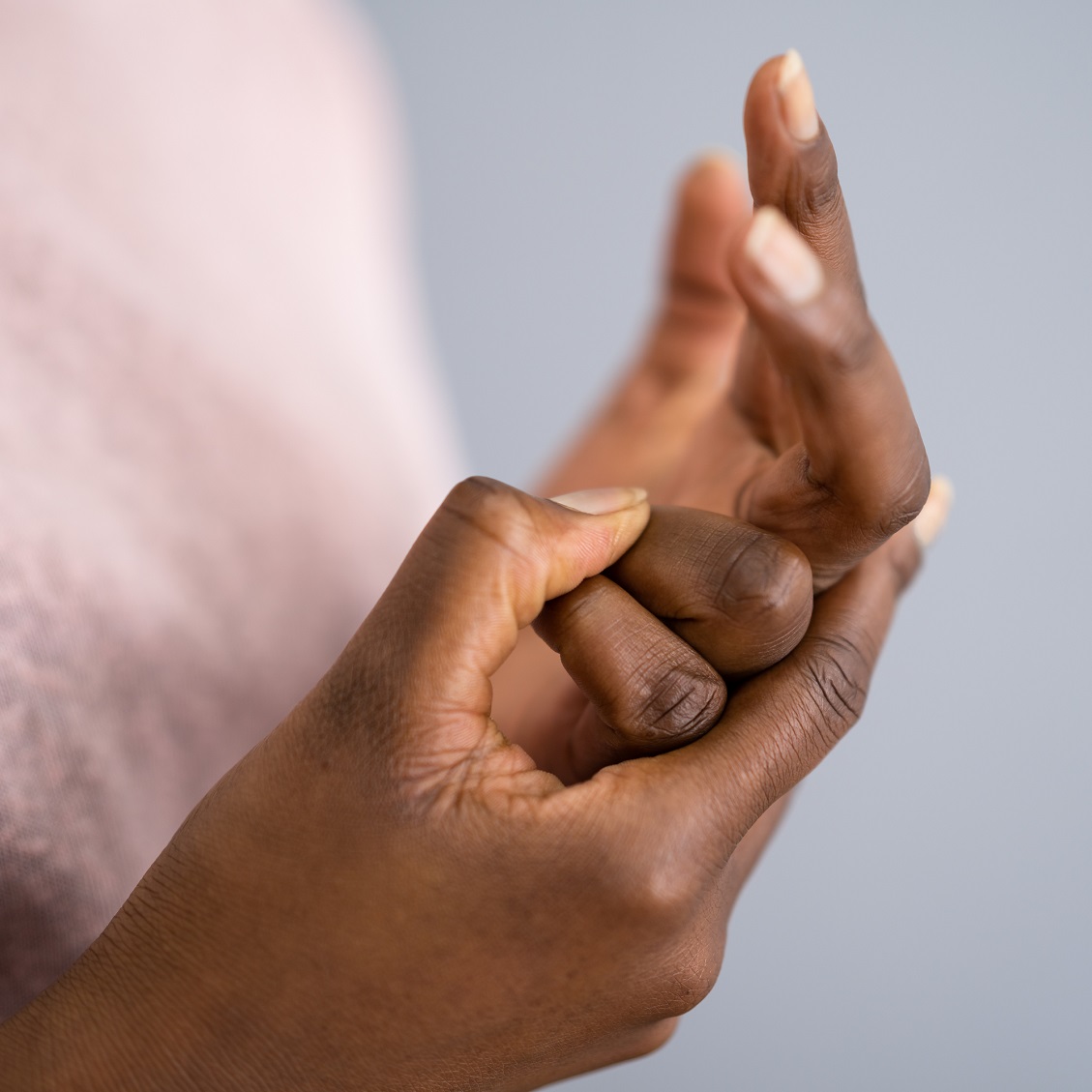 Cracking your fingers and back after a long day feels good, doesn't it? But what's behind all the popping? Should we stop doing it? Our expert breaks it down. 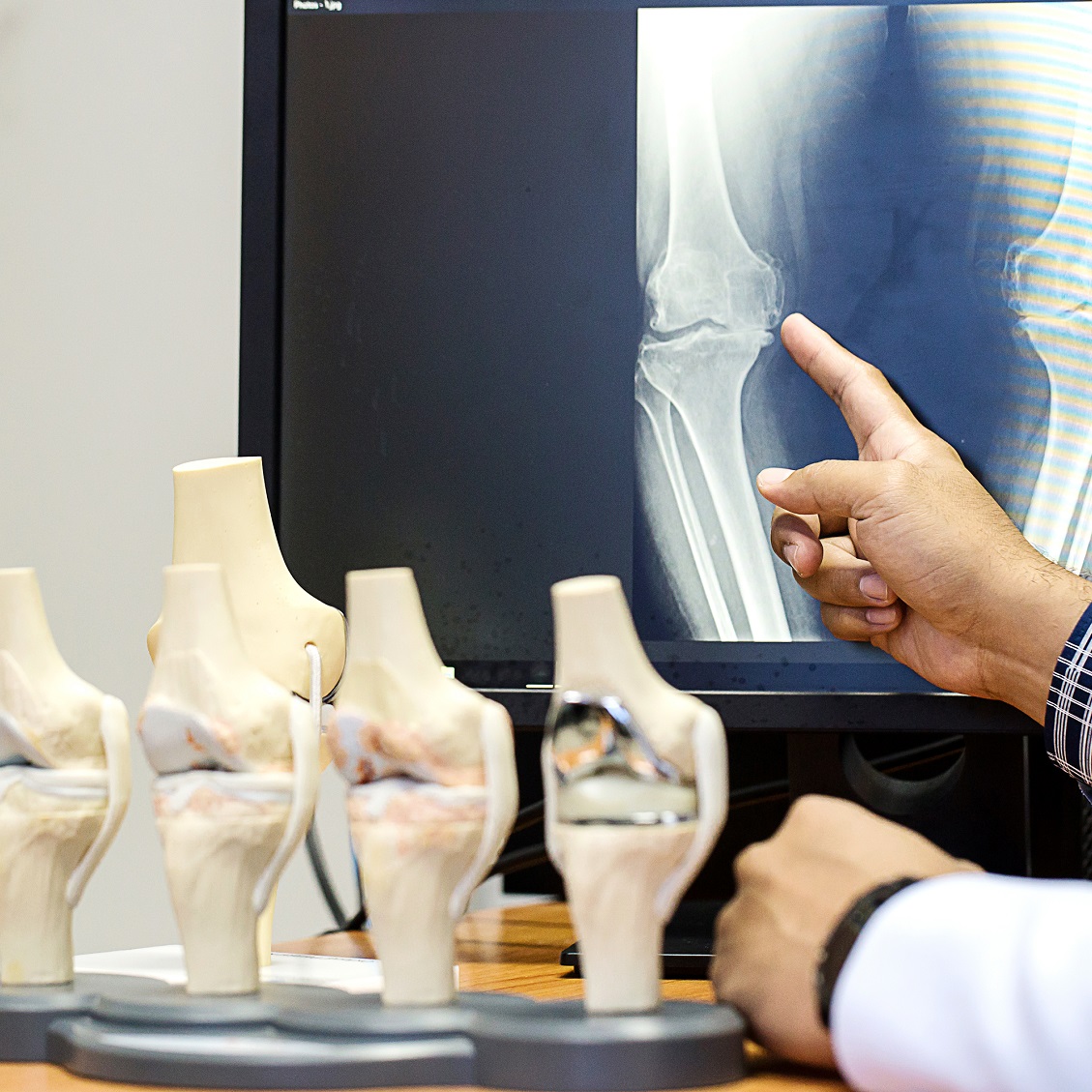 If you are planning knee replacement surgery, here’s how to better understand if you’re a candidate for a partial replacement or a full replacement. 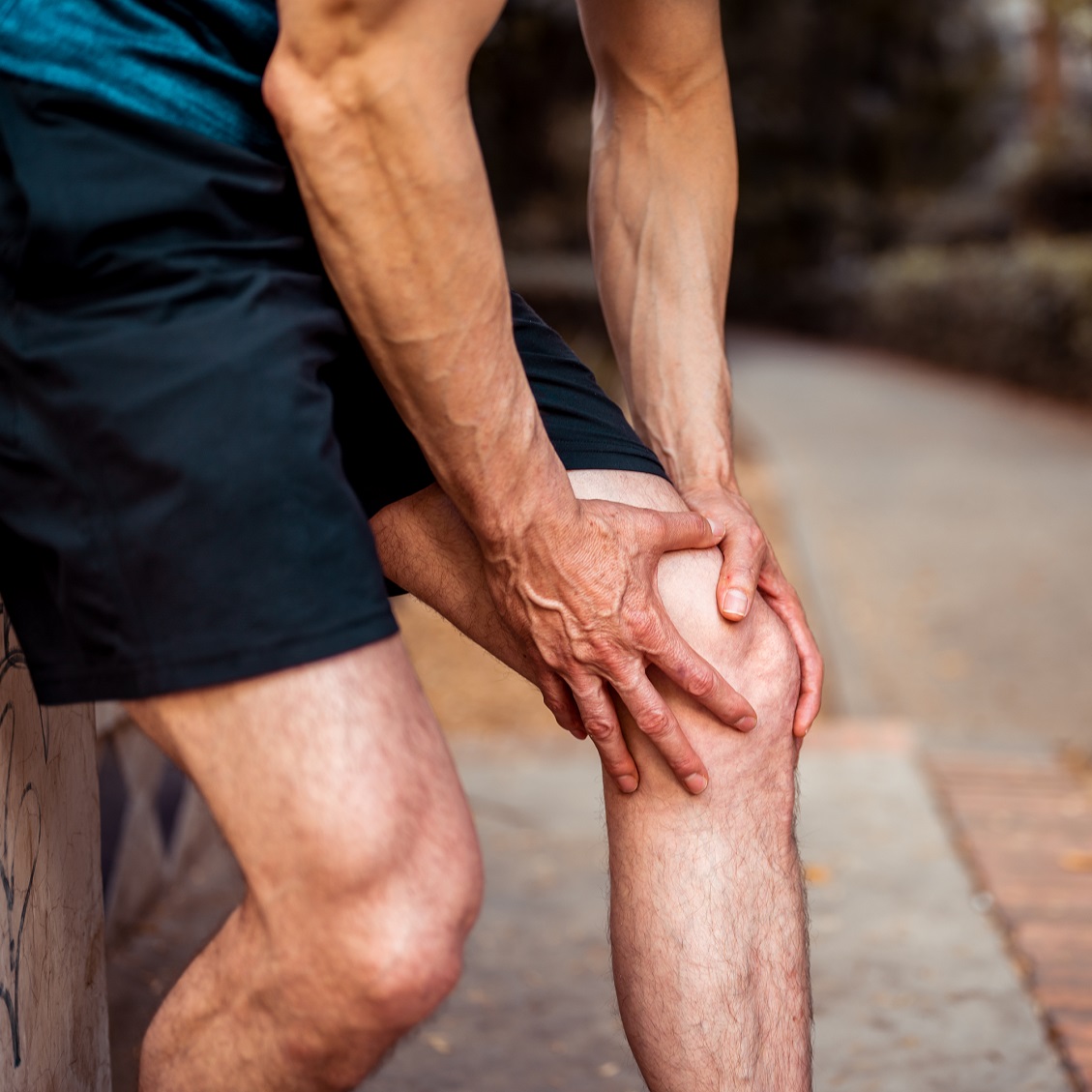 Why Do Your Knees Hurt When You Squat?

Whether you’re doing squats during your workout routine or you’re crouching down to reach something on a bottom shelf, you may stop yourself mid-activity because squatting makes your knees ache.

How to Relieve Knee Pain Triggered by Everyday Activities

It’s not just vigorous movements that can produce knee pain, but everyday activities as well.