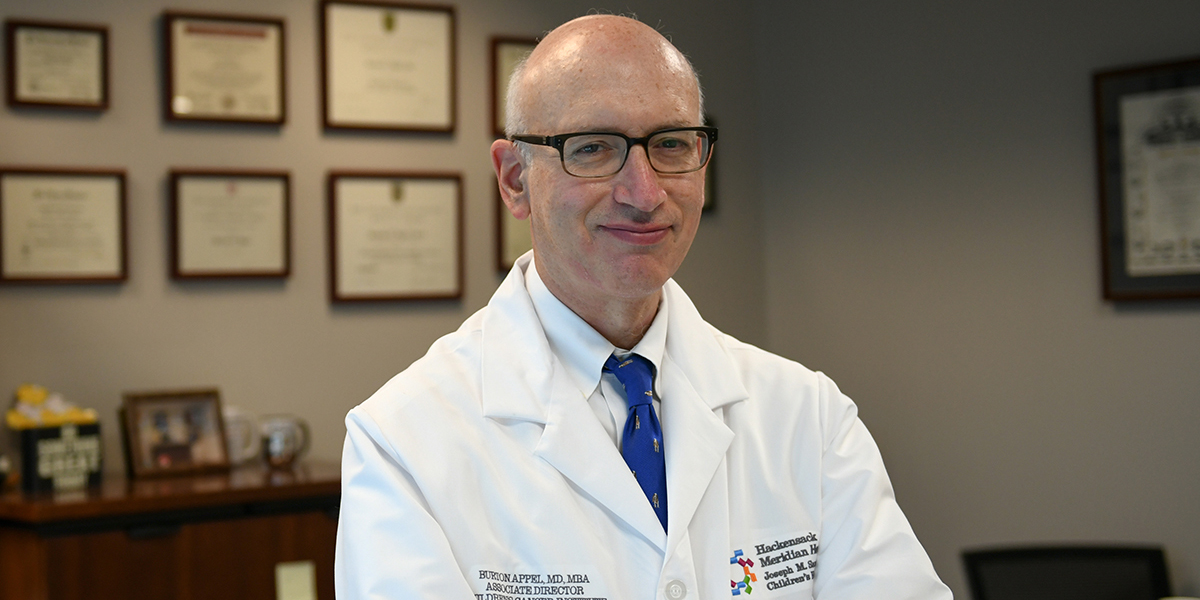 Burton E. Appel, M.D., assistant director of the Children's Cancer Institute and associate professor at the Hackensack Meridian School of Medicine, was part of the global working group that developed an article entitled “Practice patterns for the management of nodular lymphocyte-predominant Hodgkin lymphoma (NLPHL).” The article outlines findings of an international survey by the Global NLPHL One Working Group (GLOW).

“There is a pressing need for clinical guidance in the management of NLPHL,” said Dr. Appel. “In this international survey of adult and pediatric providers who treat NLPHL, we seek to build a framework for future prospective studies that could provide much-needed guidance.”

NLPHL is a rare subtype of Hodgkin lymphoma that occurs in both children and adults. No standard management for NLPHL is established, and practice patterns vary widely between adult and pediatric oncologists as well as internationally.

The working group developed the electronic survey to build a framework for future prospective studies. The survey was distributed to approximately 630 adult and pediatric physicians who treat NLPHL. The article has been accepted for publication in Leukemia & Lymphoma.

The working group’s study builds on Dr. Appel’s research as lead investigator in a Children’s Oncology Group study on the treatment of LPHL. The study was published in the Journal of Clinical Oncology. It examined whether children with low-risk pediatric lymphocyte predominant Hodgkin lymphoma (LPHL) would benefit from surgery alone or minimal chemotherapy.

Learn more about our advancements in pediatric oncology at Hackensack Meridian Children’s Health. 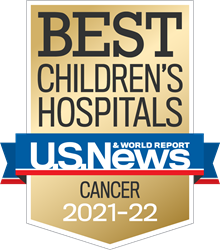