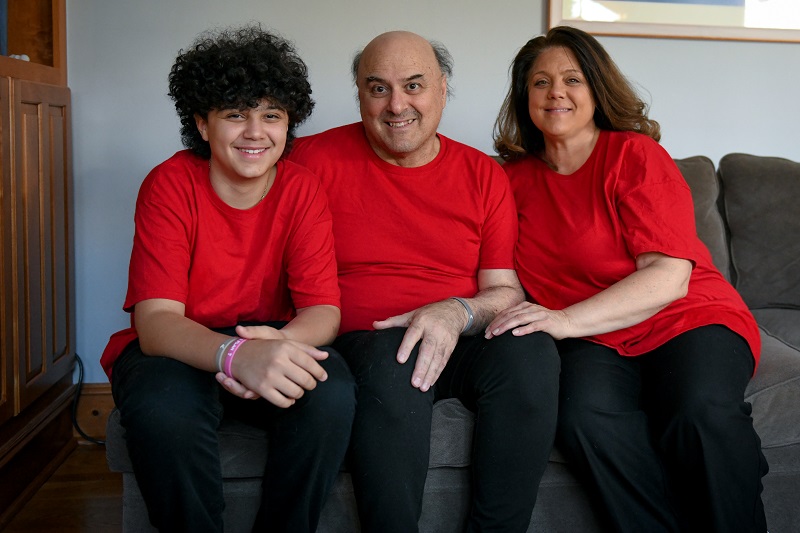 In December 2021, then-14-year-old Tyler Chirico’s mother, Rosemarie, had been admitted to St. Joseph’s Wayne Medical Center with COVID-19, when Tyler became concerned about his father’s health, too.

“My son said I wasn’t acting normal. Then I passed out, and he had to call 911. He acted quickly and saved my life,” says Richard Chirico, 58, from Wayne, New Jersey.

Richard was brought to St. Joseph’s Wayne Medical Center, where he was diagnosed with COVID-19 and immediately put on a ventilator and into a medically induced coma.

He remained in a coma throughout January. It was a difficult time for both Rosemarie and Tyler. “We almost lost Rich four times,” says Rosemarie, whose own hospitalization thankfully lasted only a few days.

On February 1, Richard woke up. “I was a little confused as to where I was and what the problem was. I had a full beard. I didn't know how long I had been sleeping,” he says.

Waking up was only the first step of Richard’s recovery. The initial COVID-19 infection, as well as his prolonged unconsciousness, affected a number of other organ systems, resulting in cardiac, pulmonary, neurological, vascular and gastrointestinal complications, as well as significant weight loss, memory loss and difficulty speaking and swallowing.

“I was very weak. I had no muscles or motor skills,” Richard says. “But the doctors and nurses were very encouraging. They kept saying I’d get better.”

He started doing physical therapy in bed, moving to sitting up as he grew stronger, while his care team continued to address his complex medical needs.

“We felt that, with a comprehensive rehabilitation program, Richard could return to near prior levels of functioning,” says physical medicine and rehabilitation specialist Roger P. Rossi, D.O., director of the Acute Rehabilitation Unit at Saint Joseph’s Wayne.

An interdisciplinary team consisting of physical therapists, occupational therapists, speech and language pathologists, psychologists and nutritionists assessed Richard and devised an appropriate and patient-specific rehabilitation treatment plan,” Dr. Rossi says. “We addressed all the areas affecting his successful return to the community, including activities of daily living, bed mobility, transfers, self-care and toileting, swallowing and feeding, as well as range of motion, strengthening, balance, endurance and ambulation.”

Richard adds: “In my case, they had to work pretty much from zero. But I tried to do whatever they asked me to do.”

At the end of April, after 130 days in the hospital, members of Richard’s comprehensive care team held a “clap-out” to honor Richard as he returned home with his wife and son by his side.

Richard says he feels “100 times better.” He continues to require dialysis three times a week and suffers from short-term memory loss. But with the support of home care, outpatient services and his family, he continues to improve his strength and endurance.

The Chirico family is incredibly grateful for the care they received. “I don't know where he'd be if it wasn’t for them. It was a cumulative effort from everybody to get him to where he is today,” says Rosemarie.

Adds Richard: “They had the right mindset on how to teach you and motivate you every day. They got me home.” 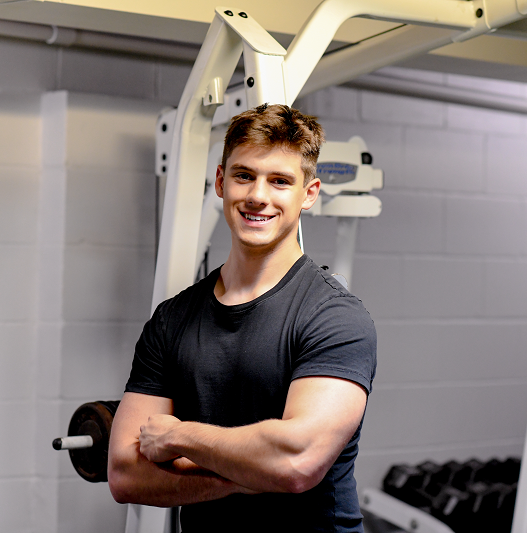 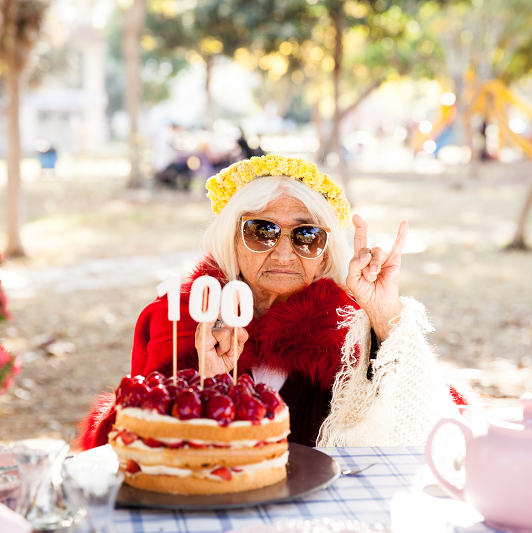 Two Centenarians and Their Doctor on How to Thrive at 100 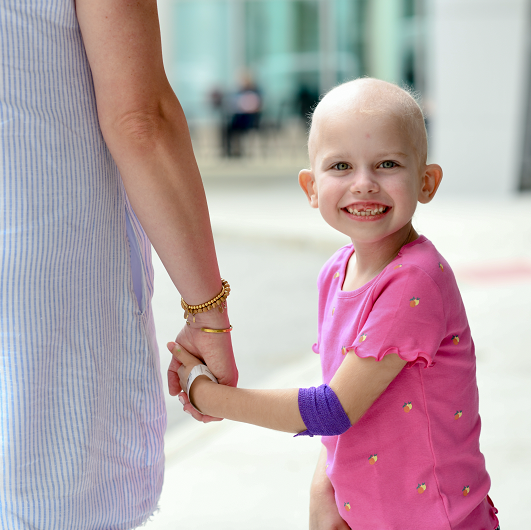 6-year-old on Road to Recovery After Bone Marrow Transplant 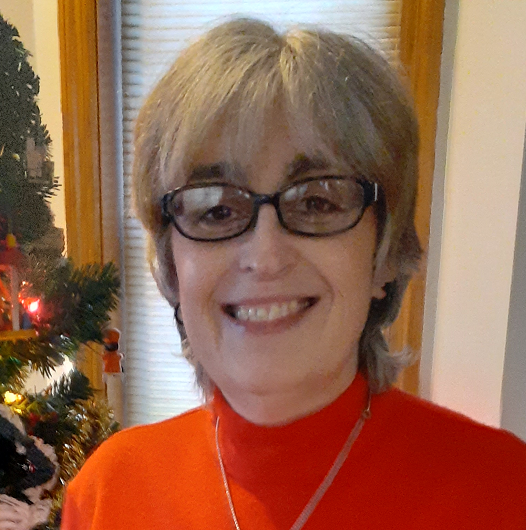 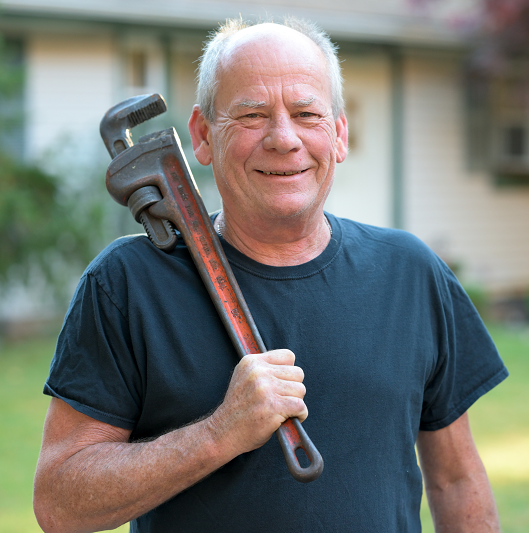 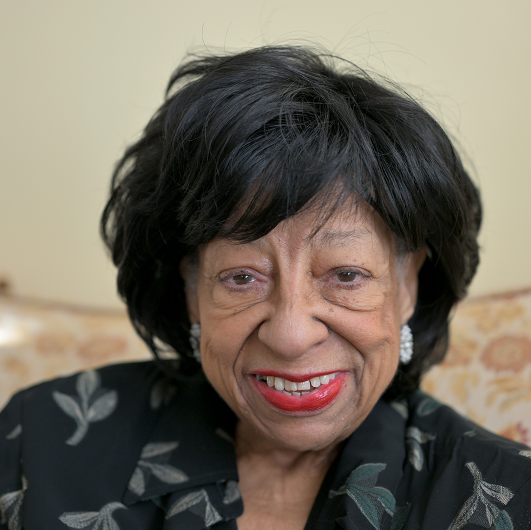