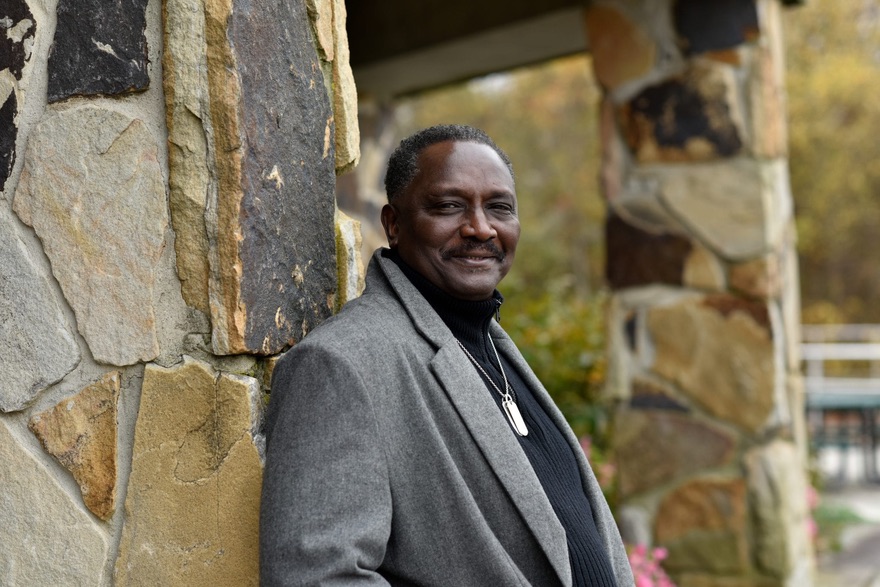 Arthur Fitzpatrick, 60, enjoys reading, golf, fishing and spending time with his wife of 37 years, Valerie. One day last April, Arthur’s morning routine was interrupted when he began coughing and became unable to breathe. He woke his wife, telling her that he couldn’t inhale. Thinking Arthur might be having an asthma attack, Valerie got up right away and grabbed his emergency inhaler. Unfortunately, it did not resolve the issue. Trying not to panic, she called 911. While waiting for the ambulance to arrive, Arthur grabbed his wife’s hand and said, “I’m not going to make it,” and lost consciousness. Thinking quickly, Valerie began to administer CPR.

When emergency personnel arrived, they sprang into action, giving Arthur oxygen and working quickly to assess his situation. Arthur regained consciousness and was rushed to the Emergency Department at Ocean Medical Center at the couple’s request — they knew its strong reputation. Arthur was in critical condition on arrival. Lisa Zahn, M.D., FACEP, an emergency medicine physician affiliated with Ocean, secured Arthur’s airway and placed him on a ventilator.

He remembers coming in and out of consciousness and seeing everyone associated with his care being incredibly focused on attending to him. Dr. Zahn suspected that Arthur had a pneumothorax, which a chest X-ray confirmed. This occurs when air leaks into the space between the lung and chest wall, causing the lung to collapse. Arthur’s smoking and his COPD put him at risk for this life threatening condition.

With the assistance of the Emergency Department registered nurse, Dr. Zahn inserted a chest tube to normalize the pressure within Arthur’s lung. She attributes Arthur’s recovery to the Emergency Department team’s expertise and fast response. “Everyone worked so well together: the nurses, techs, respiratory therapists and X-ray techs. It is because of our combined efforts that we were able to quickly resuscitate and stabilize Arthur,” she says.

Today, Arthur has a new appreciation for life and a clean bill of health. He quit smoking and takes more time to enjoy life. He feels incredibly blessed for the care he received at Ocean. “Rather than give up, the team stayed and fought with me to stay alive. I appreciate and trust them all so much,” he reflects. 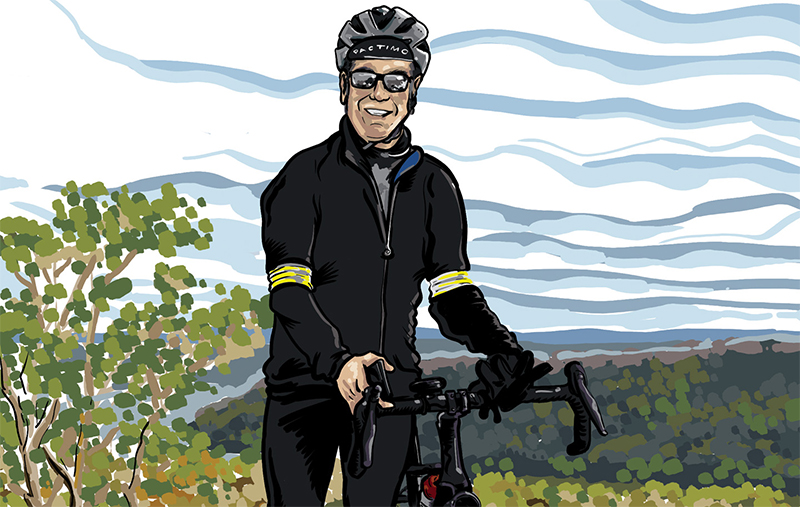 A few years ago, Ruben Perez, M.D., a primary care doctor in Union City, New Jersey, set out on a quest to lose weight and improve his health. 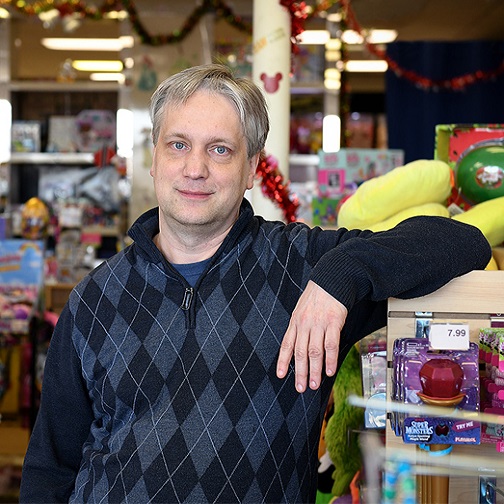 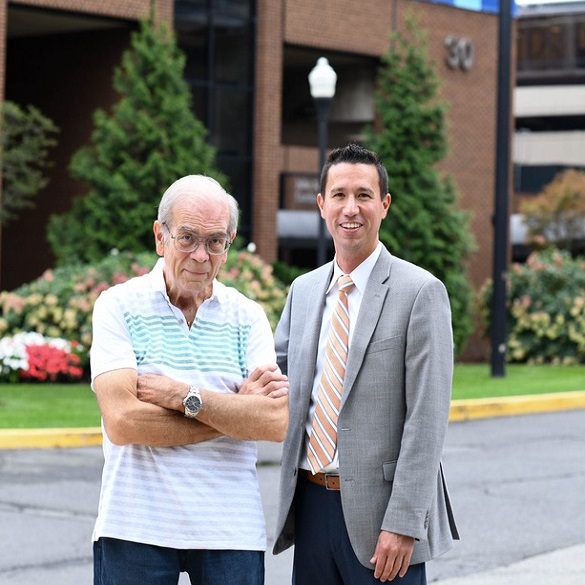 The Calm in the Storm

Thanks to expert trauma care, an East Rutherford man survives life-threatening injuries after a fall. Early one morning in November 2017, Thomas Woodbury, 72, of East Rutherford stepped out for one of... 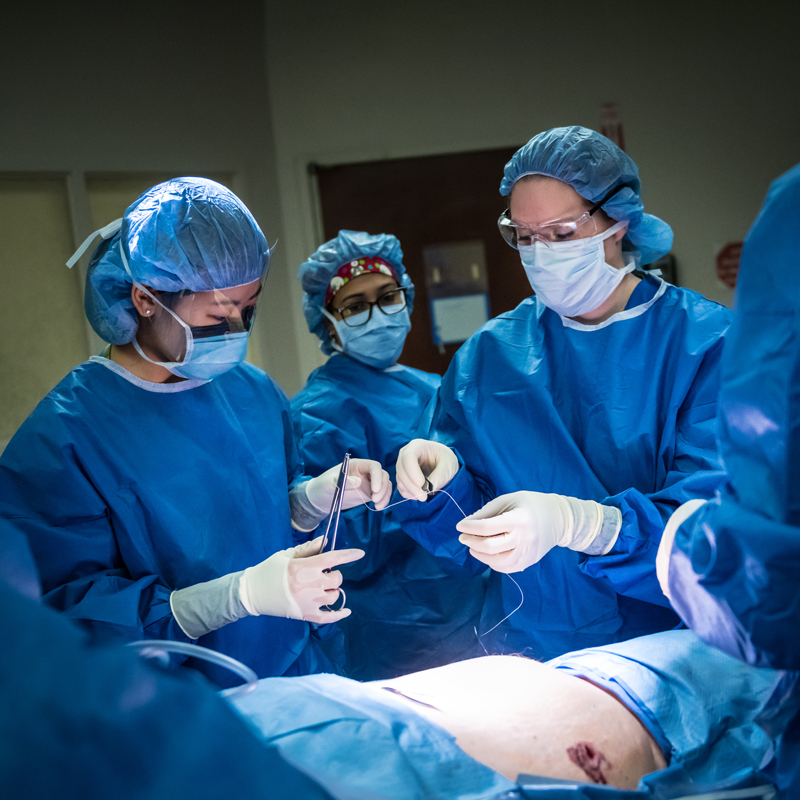 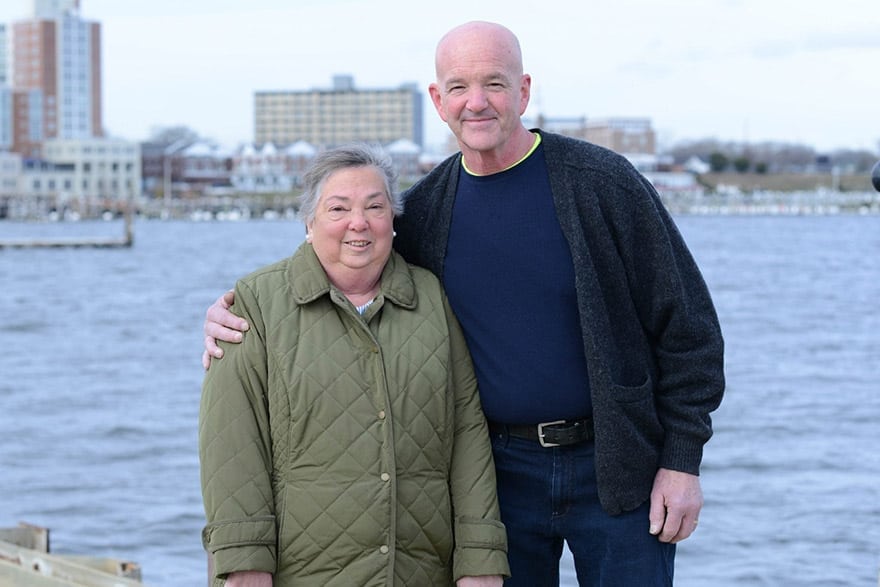 Treatment in the Nick of Time

Prior to a diagnosis of giant cell arteritis (GCA) in late 2016, 63-year-old Belford resident Patricia Sabatos had never really been sick before. GCA is an inflammatory disease that affects the optic nerve...