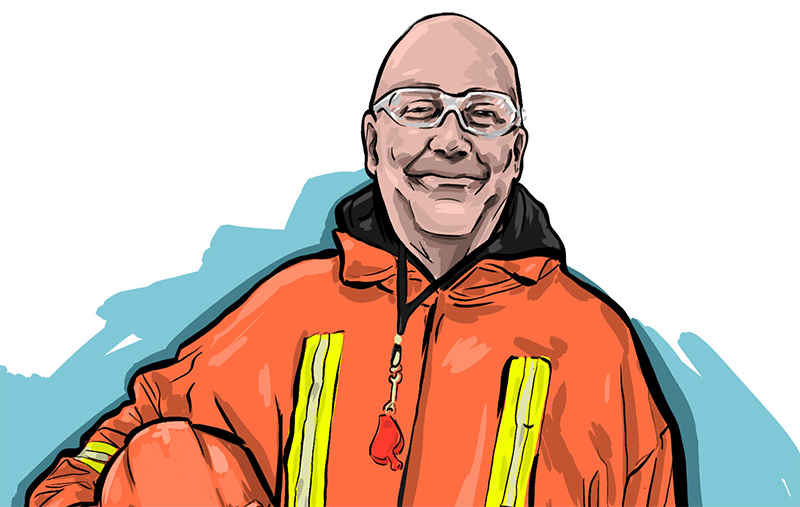 On the morning of May 1, 2020, Mark was at home in Brick, New Jersey, getting ready to drive to Hoboken to visit his daughter and grandchild. He was bringing them bagels, and he wanted to get out early to beat the traffic.

But when the 64-year-old sat down for a moment before hitting the road, his girlfriend, Maria, who happened to be working from home that day, asked him why he was so pale and sweaty. That’s the last thing he remembers before waking up in the hospital 12 days later.

“Maria said my lights were on, but nobody was home, like she was just talking to herself,” says Mark, who’s worked construction in the transportation industry for the last decade. “When I started pointing to my chest, she called 911 right away.”

On the way to Ocean Medical Center, Mark, whose mother died of a heart attack at age 62, flatlined twice. Paramedics had to use a defibrillator to revive him. He was having a heart attack, and every second was critical.

“He came in with a massive heart attack,” says Arthur Okere, M.D., an interventional cardiology specialist at Ocean. “This particular heart attack, given its position in a major vessel, is often referred to as ‘the widow-maker,’ and not everyone survives it.”

After Dr. Okere successfully placed several stents in Mark’s heart, he was moved to a different floor to begin his recovery. But soon after, he suffered cardiac arrest and needed to be shocked by a defibrillator again and placed on a ventilator.

“Sometimes after an initial heart attack, there can be residual effects and abnormal rhythms,” Dr. Okere says. “It’s not entirely uncommon for another cardiac event to occur. It’s sort of like PTSD after getting in a fight.”

But Mark’s fight wasn’t over.

Soon after Mark was placed on the ventilator, he tested positive for COVID-19. While he contracted the virus before coming to the hospital, the virus wasn’t detectable when he received his initial test upon arrival.

Now in the intensive care unit (ICU), Gustavo Delaluz, M.D., a critical care medicine specialist, joined the care team to treat Mark. But it was a fight against time: Mark spiked a fever of 103 degrees, his chest X-rays showed severe lung damage, and he struggled to breathe on the ventilator.

“The outlook was not good,” Dr. Delaluz says. “We knew we didn’t have time to waste.”

Dr. Delaluz treated him with vitamin C, zinc and an antibiotic, along with the anti-viral drug Remdesivir, which was still experimental at the time, and plasma donated by patients who had already recovered from the virus.

For 12 days, Mark lay in the ICU, unconscious, intubated and without his family by his side. Because of the virus, visitors weren’t allowed in the hospital. But Mark wasn’t giving up, and neither were his doctors.

“I never stop fighting until the fighting is done,” Dr. Okere says. “I spoke to his family every day, so I was fighting for them, too. I even studied his labs when I went home. I needed to save this guy.”

When Mark came off the ventilator on May 12, he was confused and weak, but he was alive. He was negative for COVID-19, and his oxygen levels were good.

“I had no clue where I was, but Dr. Okere and Dr. Delaluz were fantastic,” he says. “I’m a straight shooter, and so were they. They didn’t sugar-coat anything, but they were still comforting.”

Mark spent his last three days in the hospital at Shore Rehabilitation Institute before begging his doctors to let him go home.

Mark beat the odds and survived a heart attack, cardiac arrest and COVID-19. Thus, his doctors named him their “Miracle Man.”

“My doctors couldn’t believe I made it,” Mark says. “But I think it’s because I’ve never missed a day of work, and I’m never sick. Never underestimate a big, tough guy.”

But Mark isn’t as big these days: He’s dropped nearly 50 pounds since he was admitted to the hospital. He still enjoys an occasional glass of red wine, but his diet has improved and he’s feeling good.

“He came to my office not long ago and he looked great,” Dr. Delaluz says. “I told him he kept me up at night for two straight weeks, but it was all worth it. I’ll never forget him.”

What Are Your Chances of Having a Second Heart Attack? 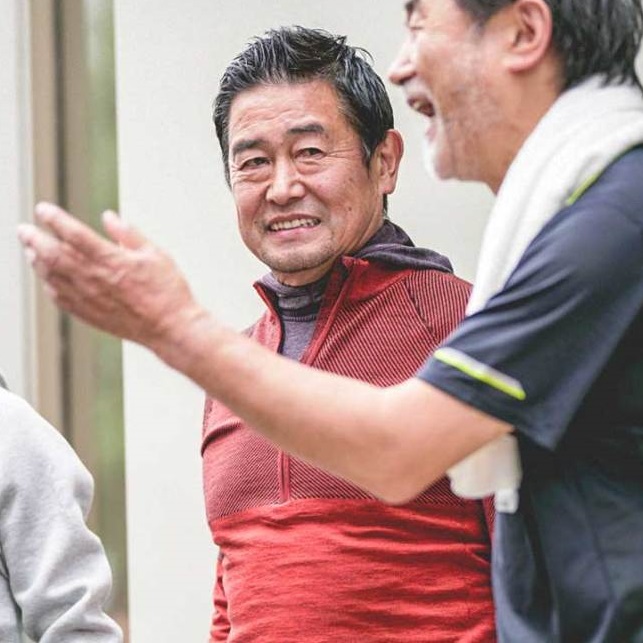 You’ve recently had a heart attack and are fearful about having a second one. Your fear is valid. 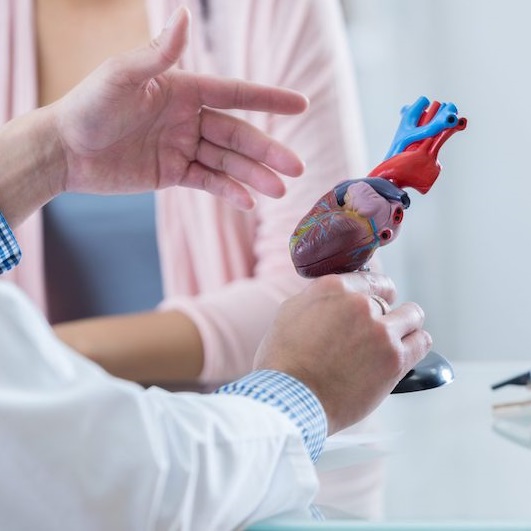