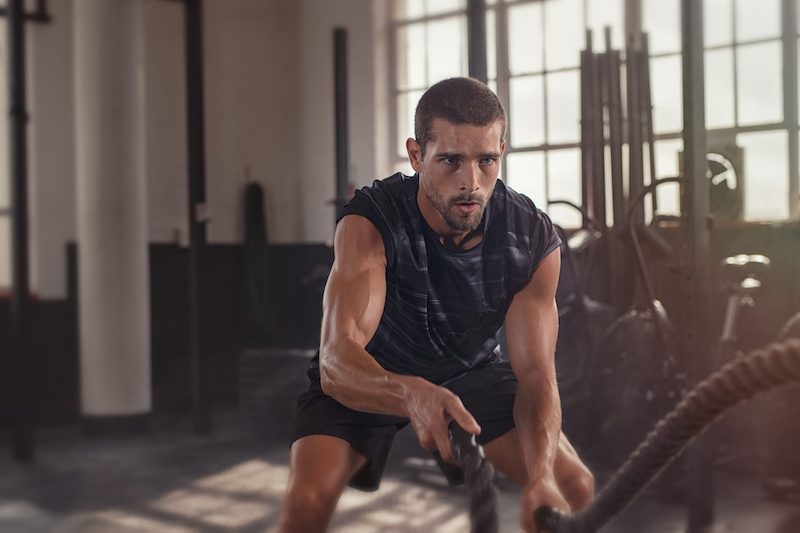 For many, a hot and steamy day means dripping in sweat. Some people may find it embarrassing when sweat soaks through their clothing, but you should know that your body is performing an important process when you perspire.

“Sweating is an important function of your body that helps to cool you off when you become too hot,” says Jasrup Kaur, M.D., an internal medicine specialist at Hackensack Meridian Medical Group.

Sweat cools you off by evaporating from your skin when it’s hot outside or when you’ve raised your body temperature because you’re exercising intensely. This prevents you from overheating.

Everybody sweats, but few people talk about it. Here are some things that you may have wondered about sweating but have never asked:

Why does my sweat taste salty?

If sweat has ever run down your face and across your lips, you may have detected a salty flavor. And some people who sweat heavily while exercising may have noticed dried white salt crystals on their skin once the perspiration dries. You may be healthy and have saltier sweat than others, due to individual differences.

Sweat is mostly comprised of water, although it contains a small amount of salt (sodium) and other essential minerals known as electrolytes. When you sweat, you lose mostly water, but you also lose some salt and other minerals.

People who exercise intensely for an hour or longer may benefit from drinking electrolyte-containing sports drinks, which replenish their levels of fluids and essential minerals, including sodium. However, not all people should down a sports drink after exercising.

Even if you aren’t exercising intensely, it’s important to rehydrate to replace fluids that you’ve lost.

“It’s important to drink water regularly throughout the day, even before you feel thirsty,” says Dr. Kaur. “And it’s even more important during the summer and during/after exercising.”

Why does my sweat have a bad odor?

Sweat by itself doesn’t smell; the combination of perspiration with the bacteria on your skin causes an odor. To reduce or eliminate the odor, use an antiperspirant-deodorant and shower after exercising.

Why do I sweat more than other people do?

People who exercise regularly begin sweating sooner during workouts than people who don’t exercise regularly, according to Japanese researchers. This may be because athletes’ sweat glands are more accustomed to responding to exercise. The quicker action helps them to begin cooling off more quickly.

A small number of people have hyperhidrosis, which means that they sweat significantly more than other people do, even when it isn’t hot outside or they haven’t exercised. The condition may run in families. If sweat soaks through your clothing frequently, even though you haven’t exerted yourself or been in a warm environment, it may be worth talking to your doctor. Prescription antiperspirants or other medication may help you to control the problem. 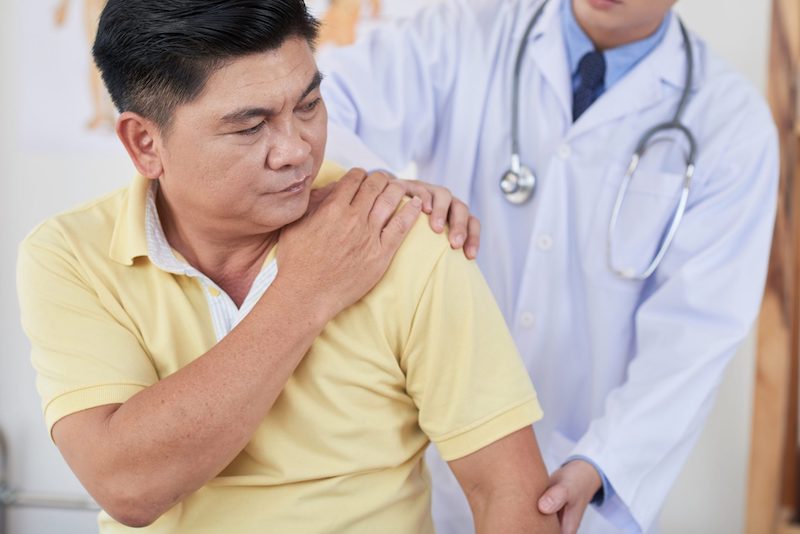 How to Stay Safe With New Workout Trends 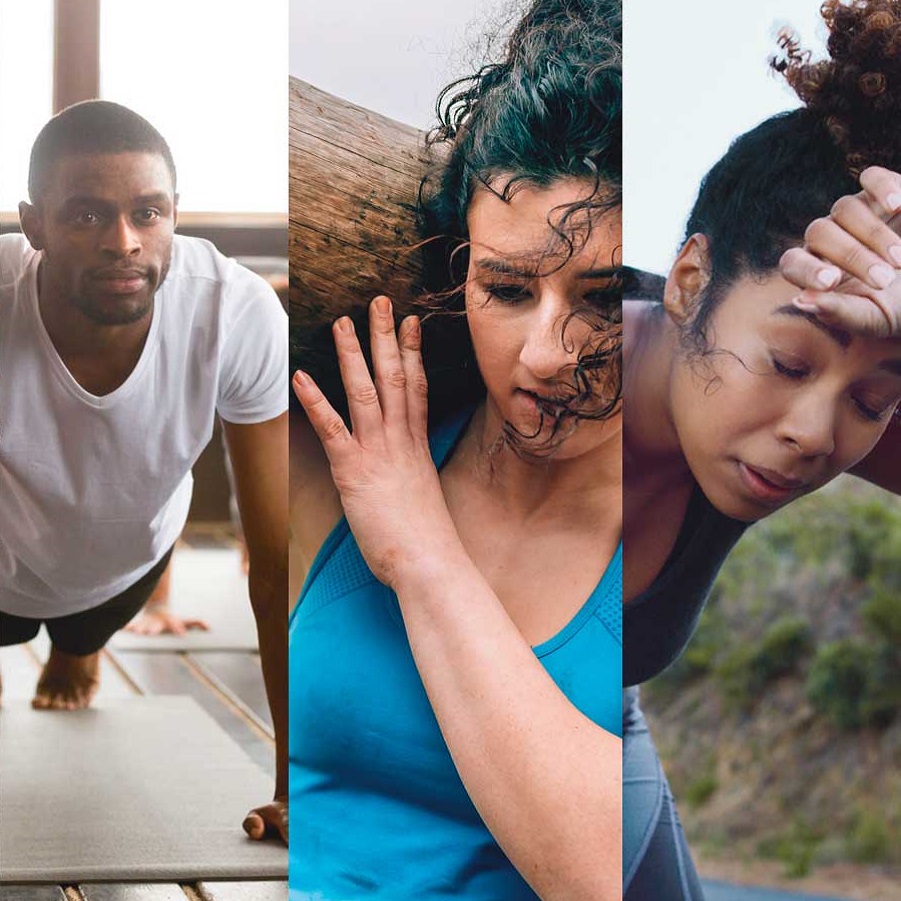 If you’re in the market for a new fitness routine, the options can seem endless and confusing. Making the right choice requires you to think about your preferences, fitness goals, ability level and any health conditions.

4 Tips to Protect Your Knees While Exercising 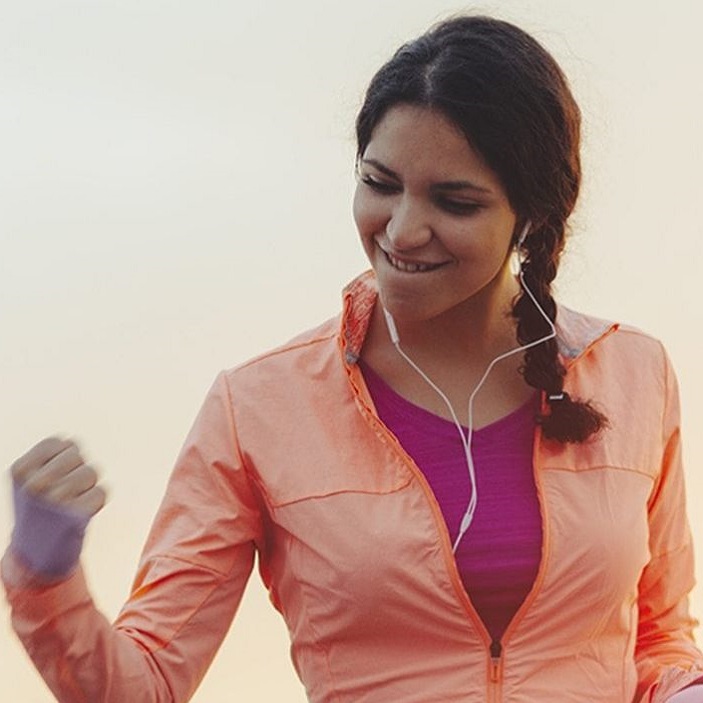 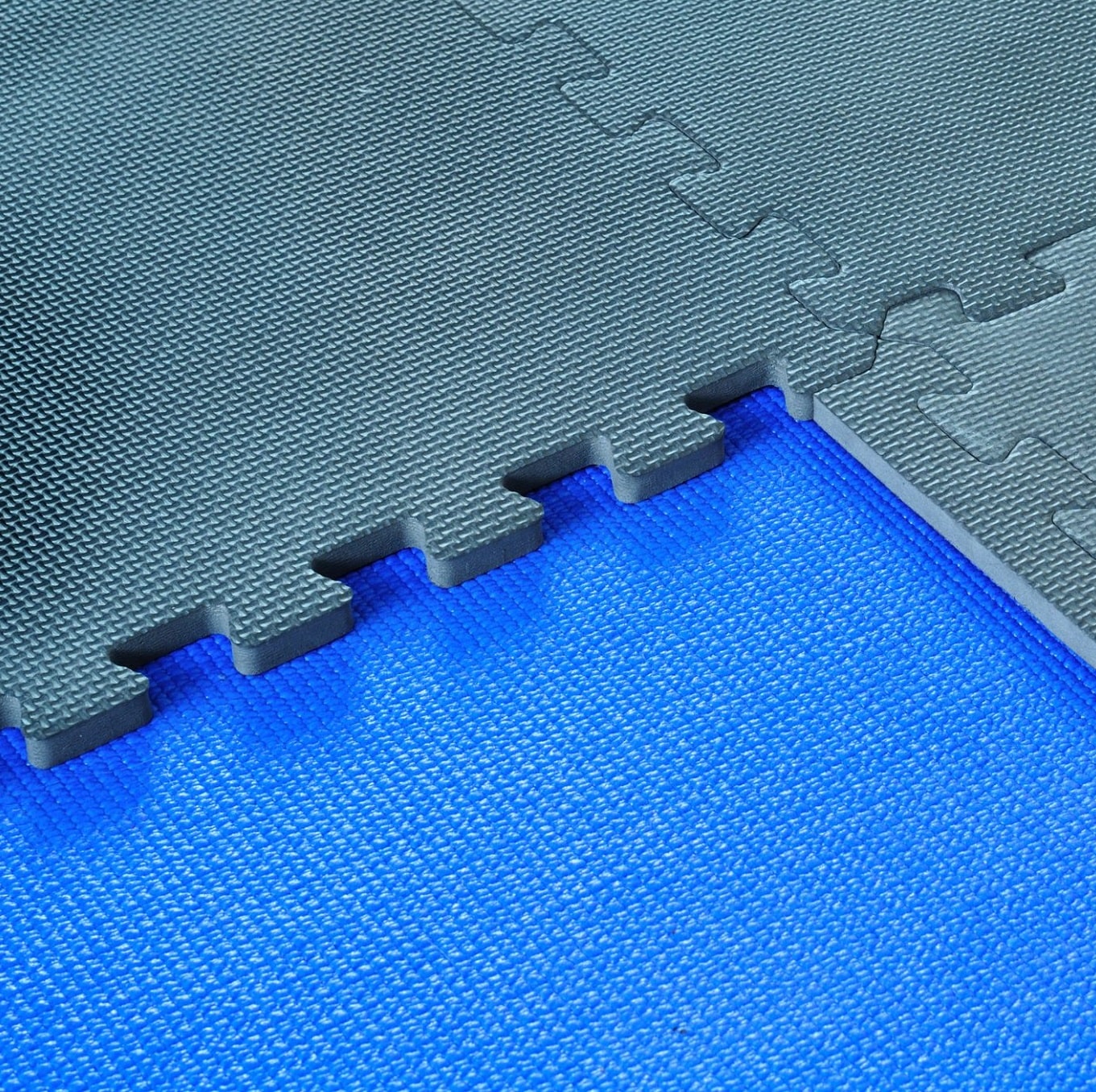 What Floors Are Best to Work Out On?

To lower your chances of hurting yourself during workouts, exercise on the right kind of flooring. 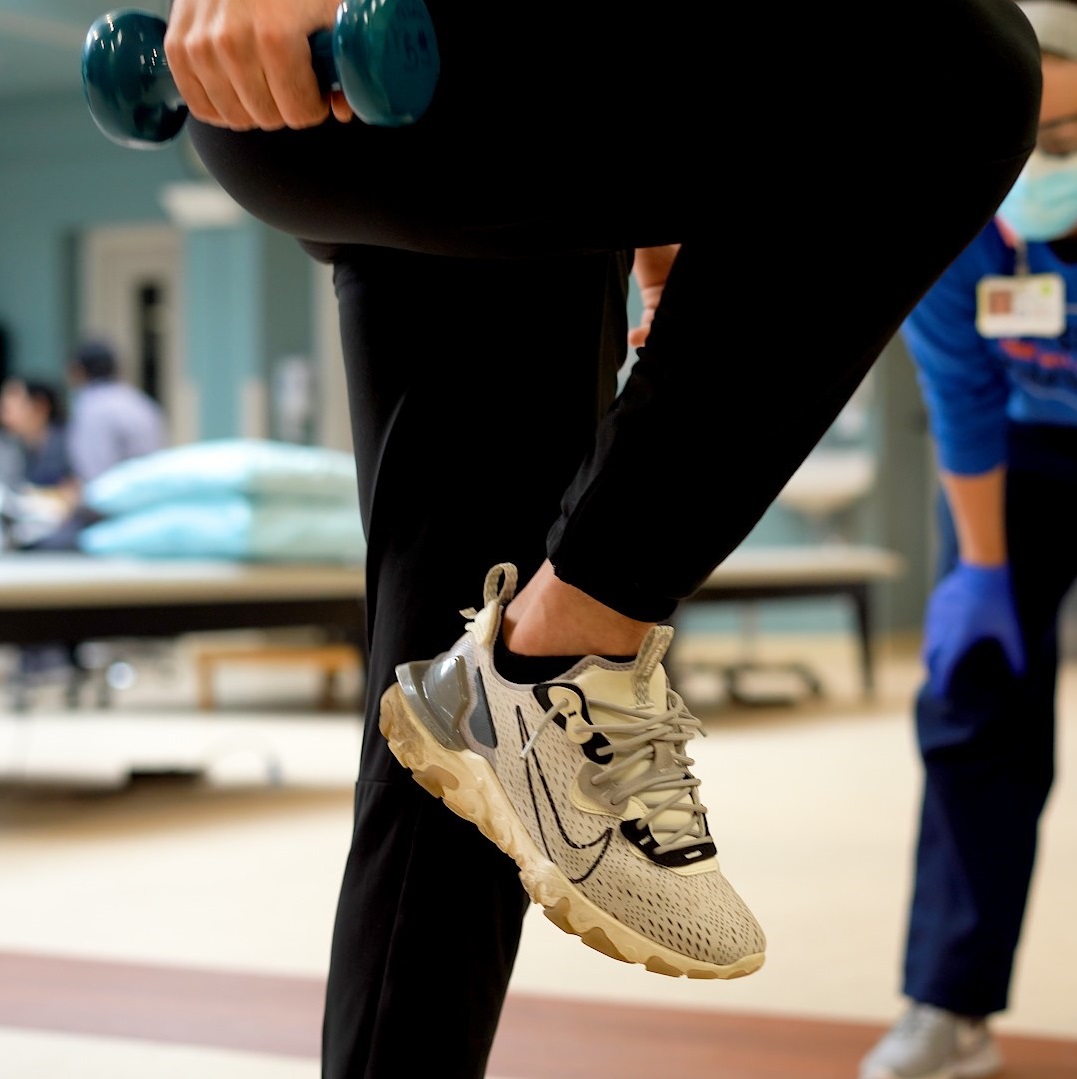 Getting Back on Track After a Sports Injury

If you have sustained an injury, one of your first questions after treatment will be, “When can I get back in action?”