Should You Drink Apple Cider Vinegar Before Bed? 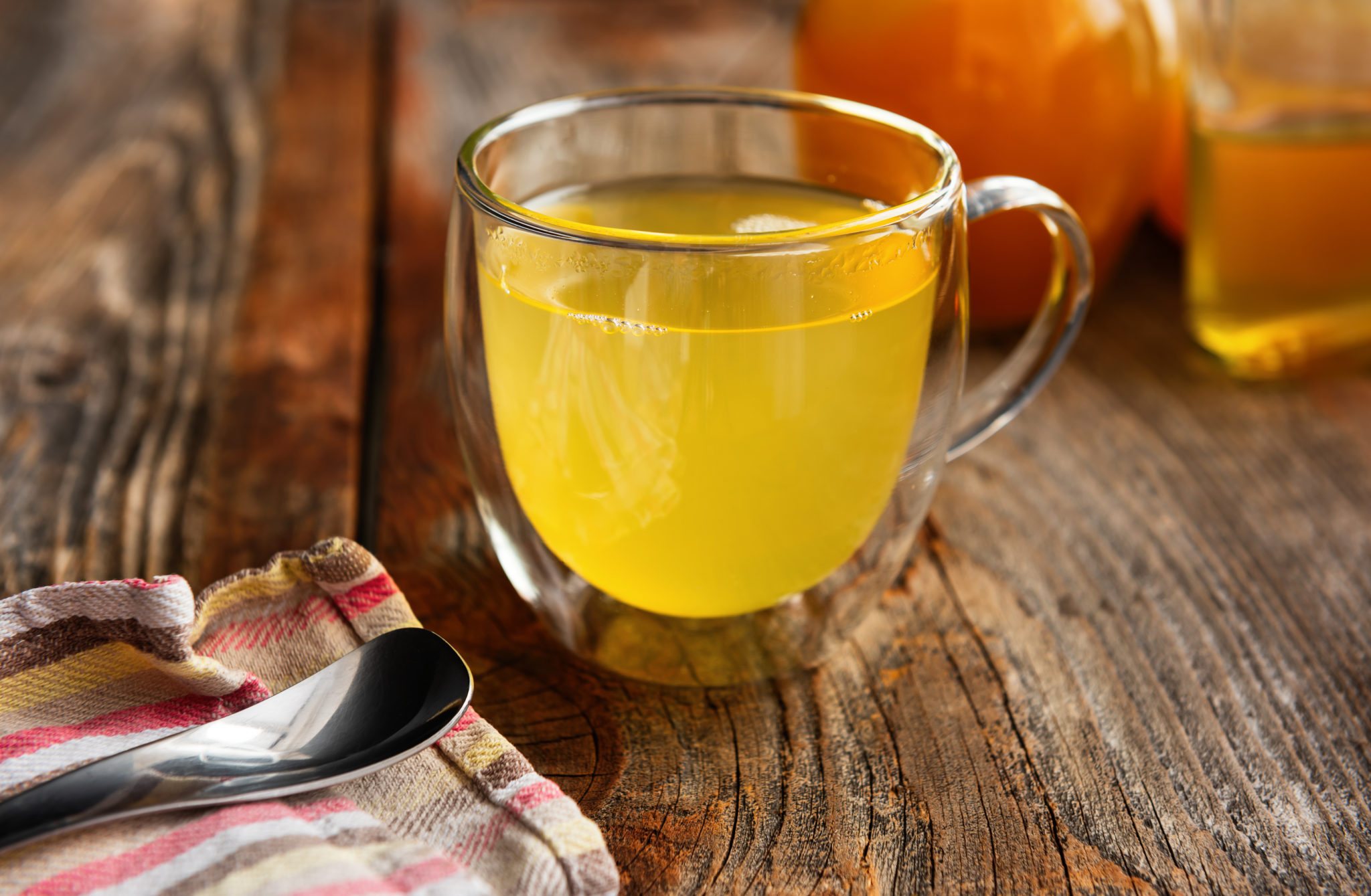 Have you been looking for creative ways to lose weight? Some people have read online that taking apple cider vinegar may help with weight loss, and they may commit to taking a shot of the sour stuff every day, sometimes at bedtime. But experts recommend against this practice for several reasons.

“Apple cider vinegar hasn’t been shown to aid with weight loss in humans, despite the things you may have read on social media, and it may be harmful if people ingest it the wrong way or at the wrong time of day,” says Elliot Rudnitzky, M.D., cardiologist at JFK University Medical Center.

Here’s what you should know about apple cider vinegar:

Apple cider hasn’t been proven to help with weight loss

You may know someone who swears that apple cider vinegar has helped them curb their appetite or lose weight, but that information is anecdotal, not research-proven. Just because a weight-loss tactic has worked for your friend doesn’t mean that it will work for you.

People who are prone to heartburn, acid reflux or gastroesophageal reflux disease (GERD) would want to avoid consuming anything acidic at least 30 to 60 minutes before bedtime to minimize the chances of experiencing burning and discomfort.

Taking apple cider vinegar earlier in the day may be a better option.

Apple cider vinegar may hurt you more than it helps

People who are hoping to glean the possible benefits of apple cider vinegar may assume that taking it straight – swallowing a shot of vinegar – may be the best way to get the substance into their system. However, apple cider vinegar is very acidic. Swallowing it undiluted may irritate the esophagus, leading to heartburn-like symptoms. It may also gradually wear down the enamel coating on your teeth, if you consistently drink the vinegar plain, which may cause permanent dental problems. In some people, too much vinegar may alter potassium levels, and certain people with diabetes may unknowingly alter their insulin levels by consuming apple cider vinegar.

Consuming apple cider vinegar alone won’t help with weight loss. You’ll have a greater chance of succeeding if you eat healthy and exercise more while you take the vinegar.

“There is no ‘magic bullet’ that will promote sustainable weight loss,” says Marissa Winters, integrative nutritionist. “It really is about taking care of yourself with lifestyle choices that contribute to health overall.” 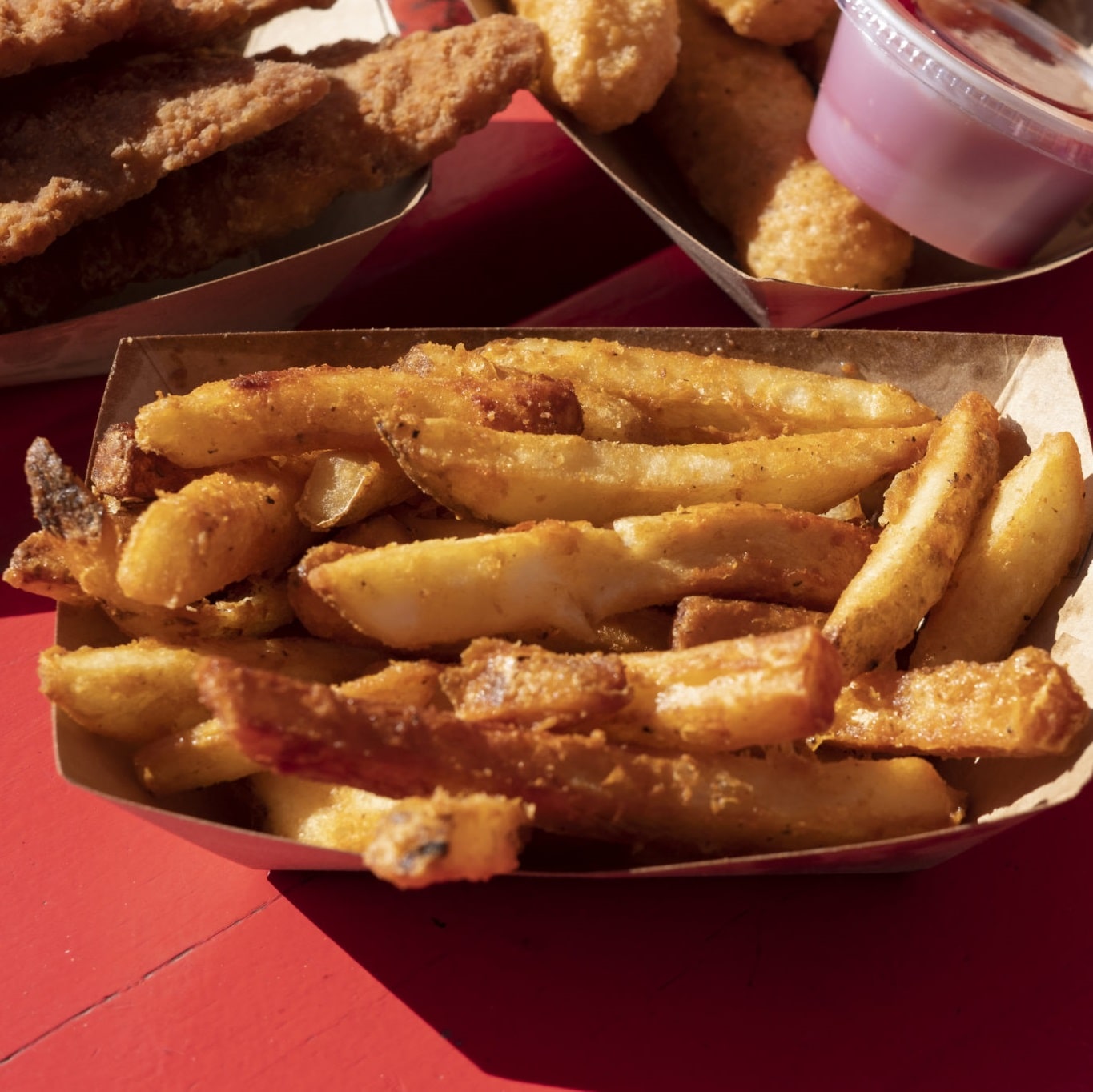 Take a Daily Aspirin to Prevent a Heart Attack? 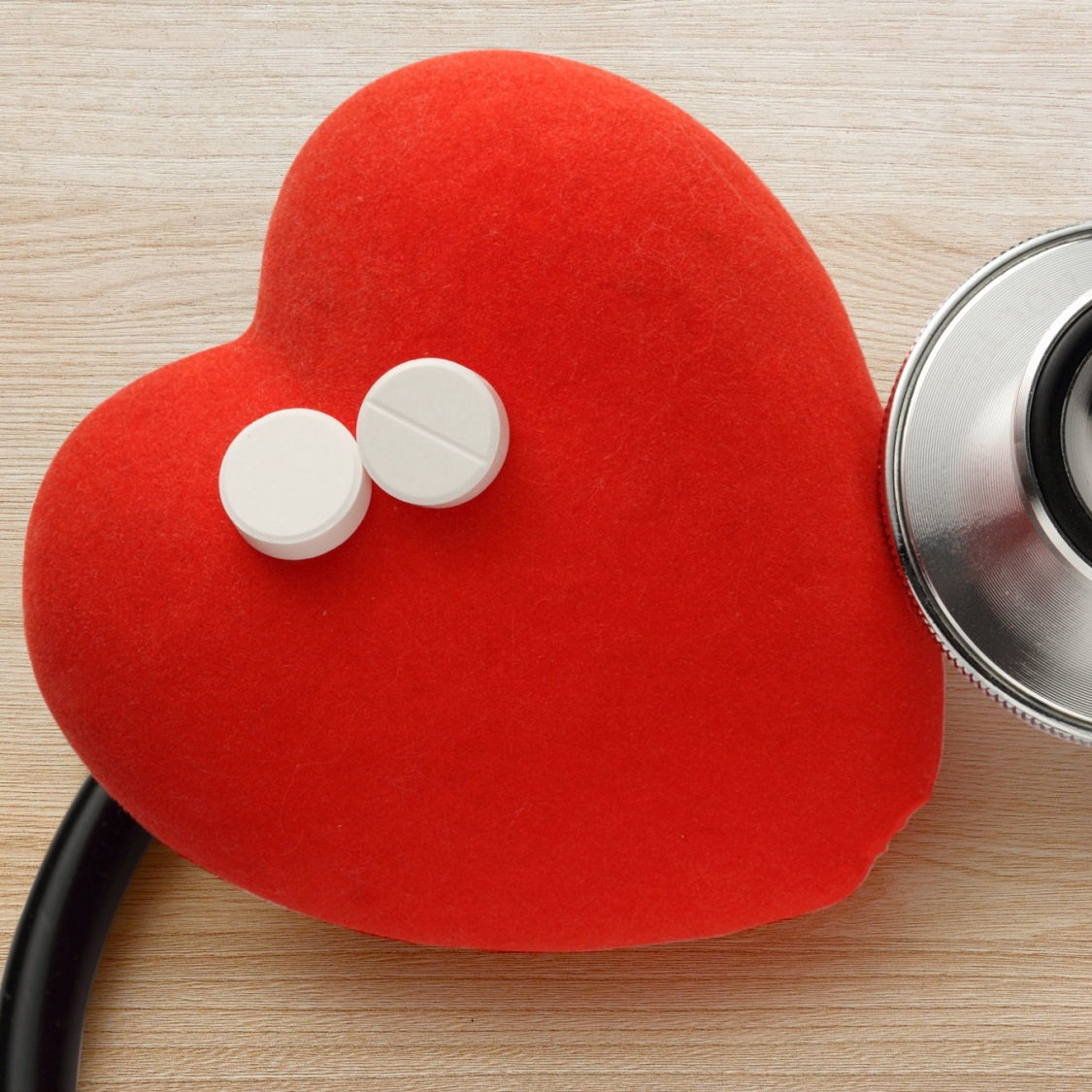 The U.S. Preventive Services Task Force in October 2021 released updated recommendations for preventative aspirin use: Adults over the age of 60 should no longer consider taking a daily aspirin to prevent a first heart attack or stroke. 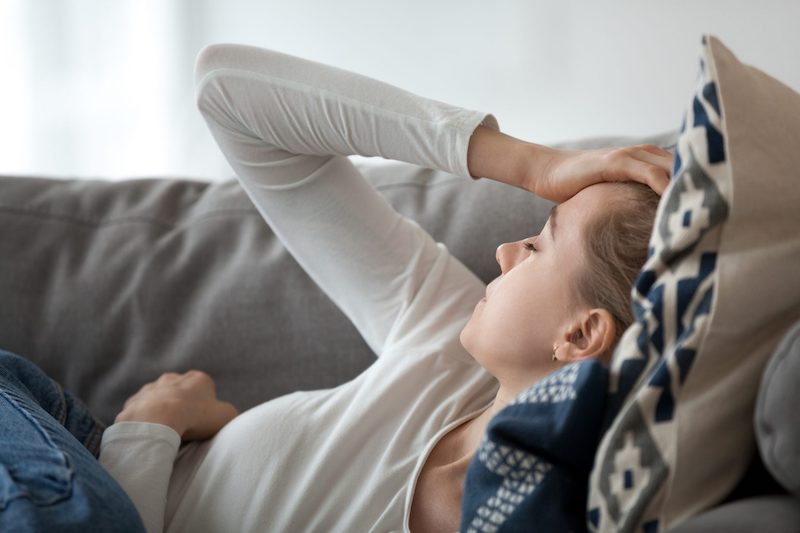 Why Do My Ears Feel Clogged? 4 Common Causes & Treatments

Experts share the most common causes of clogged ears, and what to do if you experience this sensation. 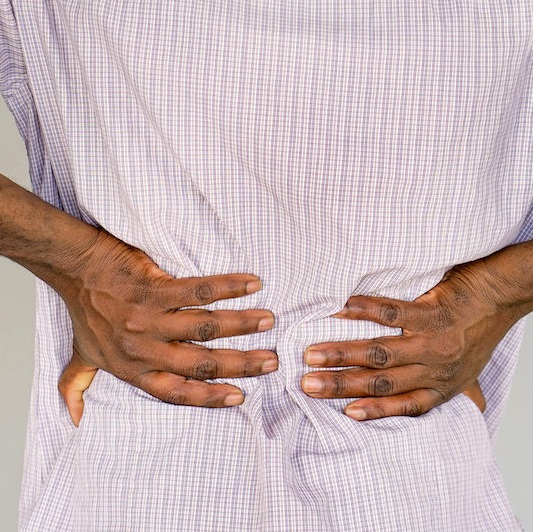 What Causes Hip Pain at Night?

Sleep should be a restorative process for our bodies, but for some people, it triggers pain that can keep them awake. 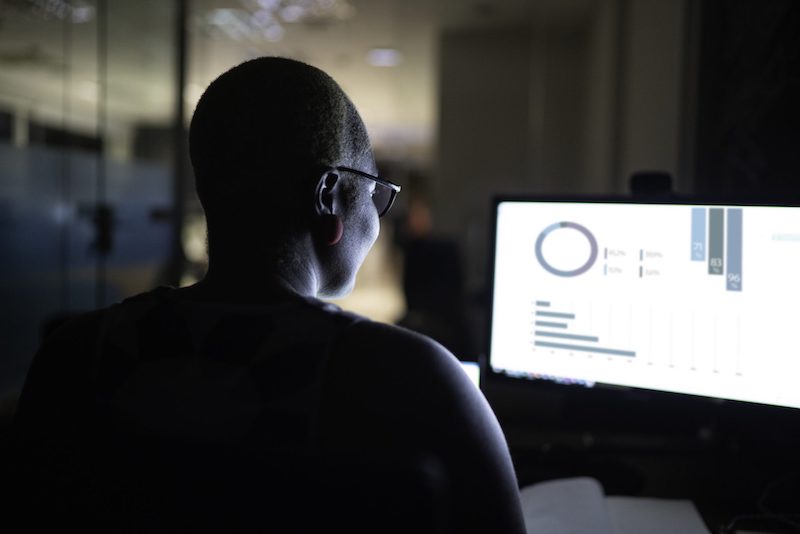 Could the Cause of Your Headaches Be Digital Eye Strain?

It’s 3 p.m., and you start to feel a dull ache behind your eyes. You’ve noticed this happens most weekdays when you’re at work. Once you get home and rest on the couch, the headache vanishes.