How Early Can You Go Through Menopause? 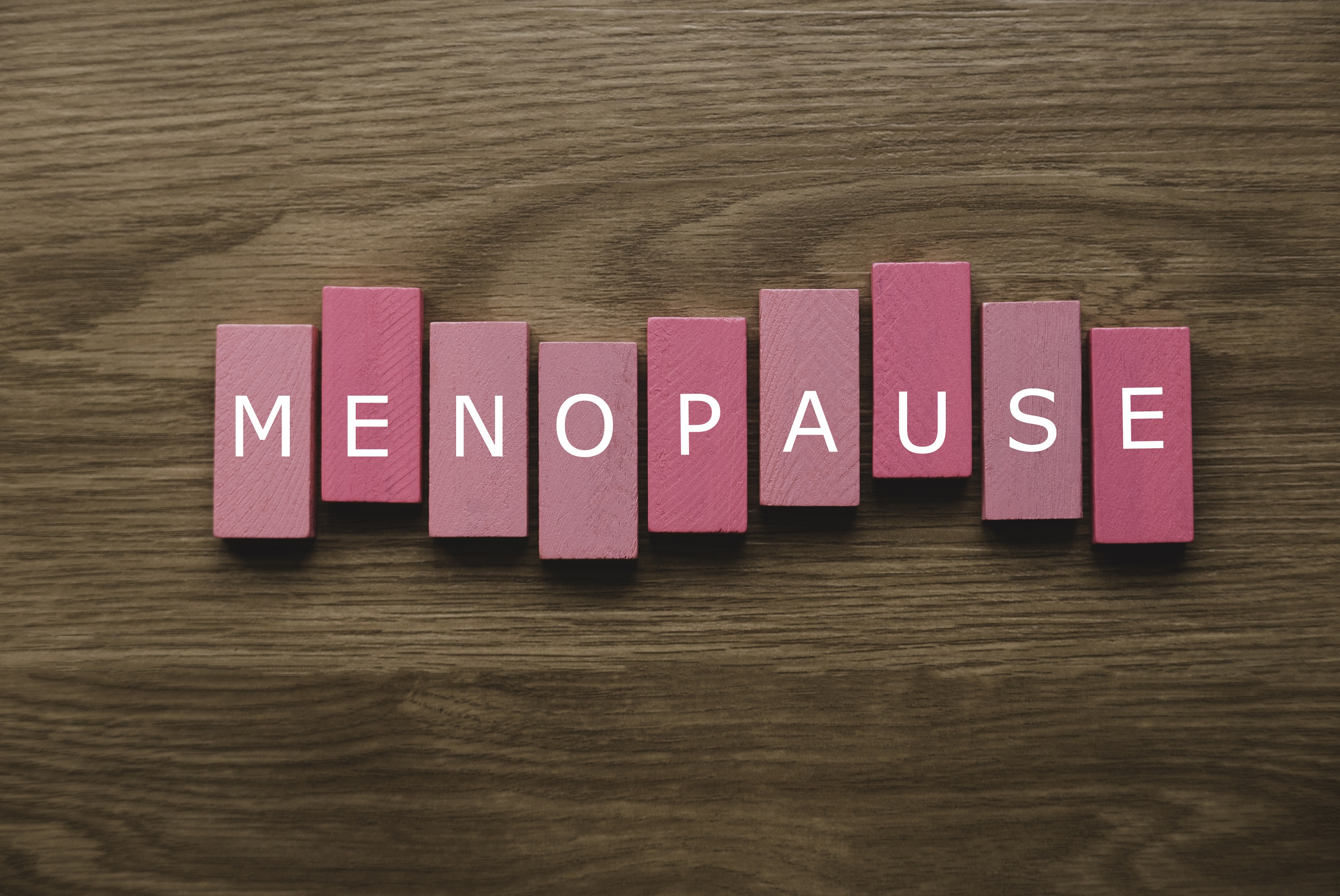 Clinical Contributors to this story:
Steven A. Morgan, M.D.

“When a woman does not have menstrual periods for 12 months, she enters menopause,” says Steven A Morgan, M.D., an OB/GYN practicing in Brick and Ocean Township. “At that point, a woman is no longer able to become pregnant, because she stops ovulating – her ovaries stop releasing eggs. Women may experience symptoms like hot flashes and vaginal dryness, because their bodies are producing fewer hormones, most notably estrogen.”

There are a variety of reasons why some women go through menopause early. Often, the change is linked to health conditions.

Surgery may cause early menopause

Certain procedures to a woman’s reproductive organs may put her in early menopause. For example:


Cancer treatments may cause early menopause

Some cancer treatments may lead to early menopause. For example:


It is important to note that not all women of childbearing age who undergo cancer treatments experience early menopause. And some women experience a temporary absence of menstrual periods during treatments, but their periods may resume later.

A variety of conditions may be linked to early menopause

Women with the following health conditions may be at increased risk of early menopause:


Other factors may increase a woman’s risk of early menopause, such as:


At what age may women experience early menopause?

The exact age when a woman may go into early menopause varies by the individual. It may be linked to a woman’s specific diagnosis and treatment, which may happen at any age.

If you begin noticing signs that may suggest perimenopause (the transition stage leading up to menopause), talk to your doctor. Signs include:

Other treatments are available that may be a better fit for your circumstances, including antidepressants or vaginal lubricants. By talking about your symptoms and your goals with your doctor, you should be able to figure out a solution together. 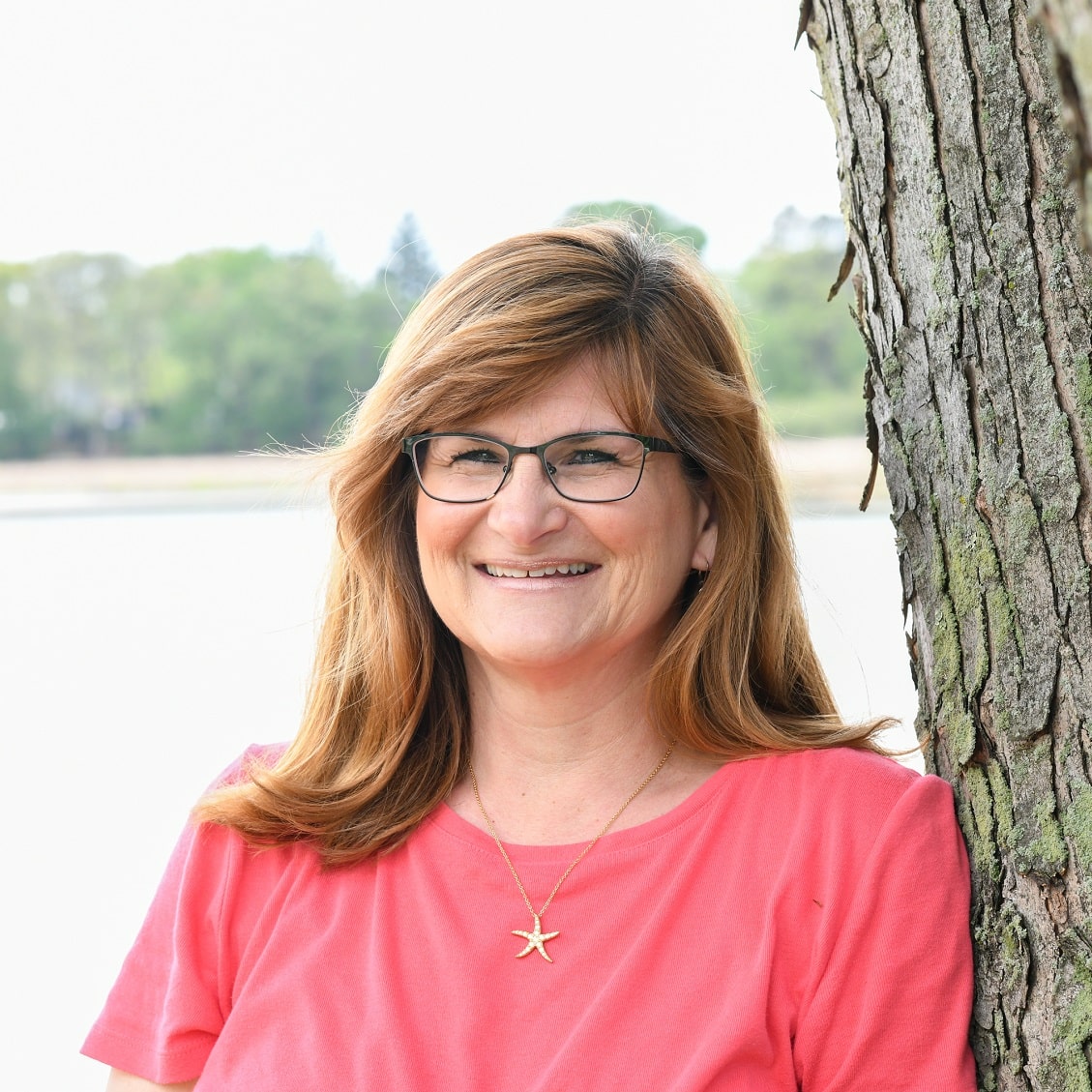 Surgery gives Maria Chludzinski confidence and relief after suffering for years from pelvic organ prolapse and an overactive bladder.

The Doctor Appointments Women Should Make Every Year 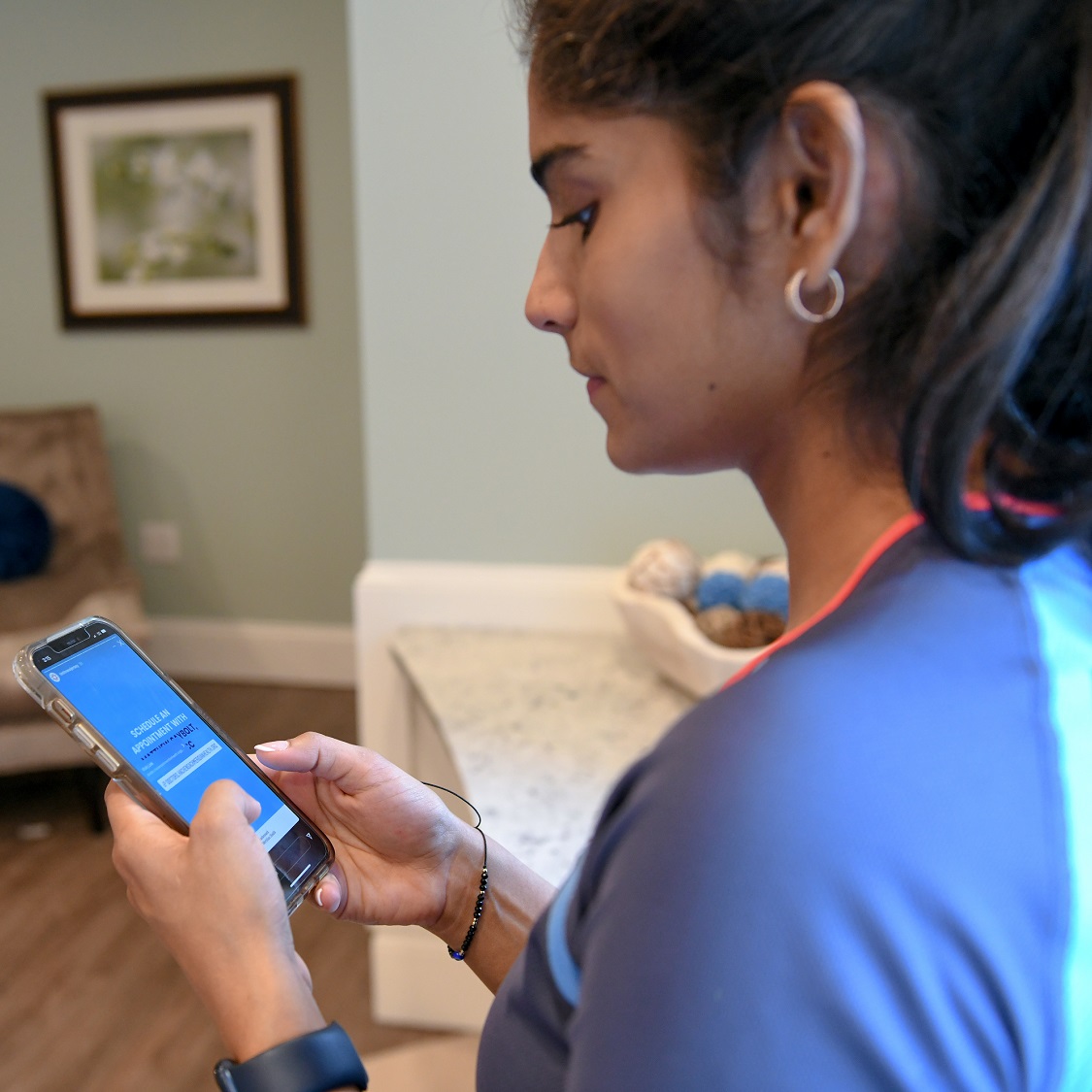 Women are known to visit doctors more often than men do. But what doctors should women see annually to best stay on top of their health? 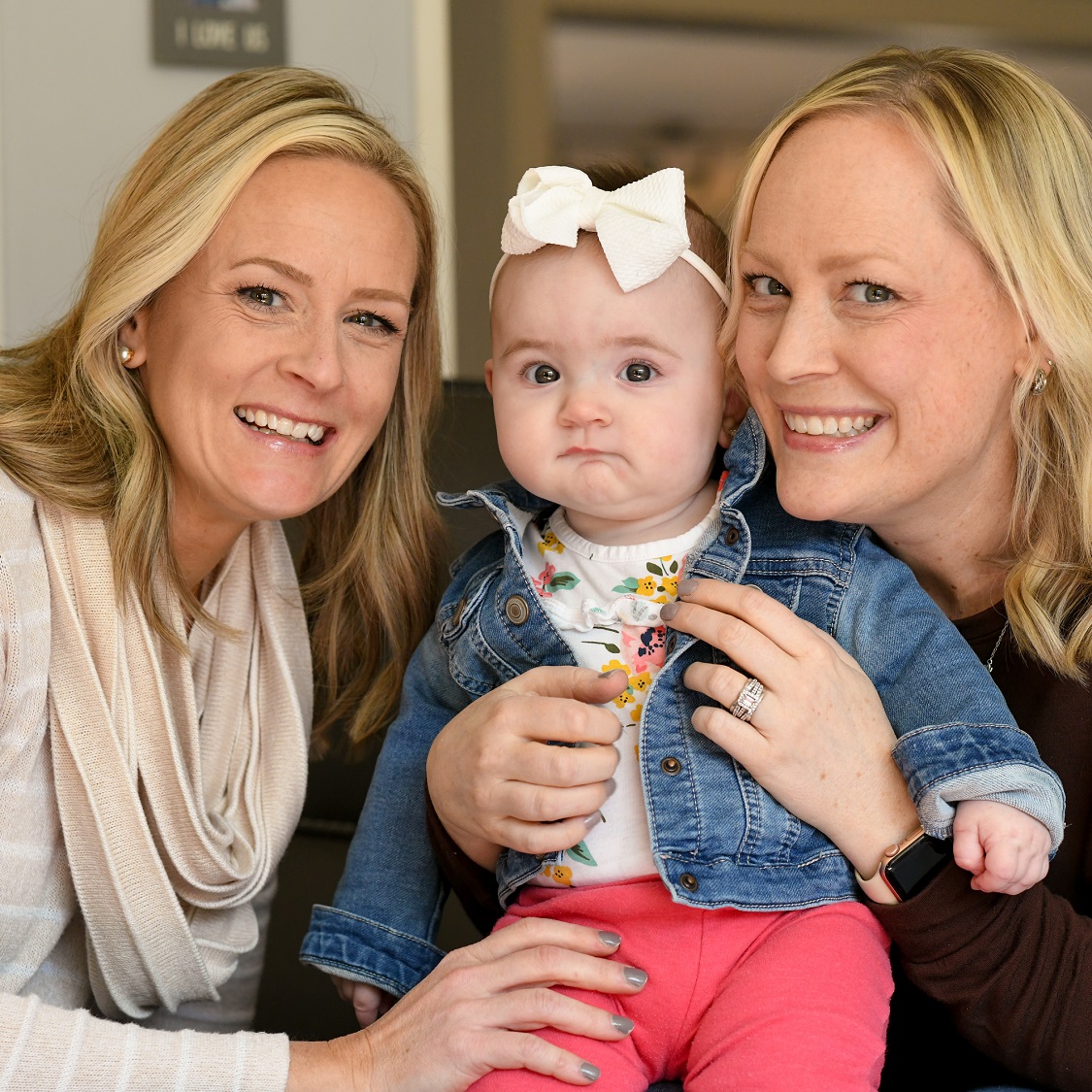 Days after her breast cancer diagnosis, Lisa Mehler Ackermann worked with a reproductive specialist to make future plans for her family. 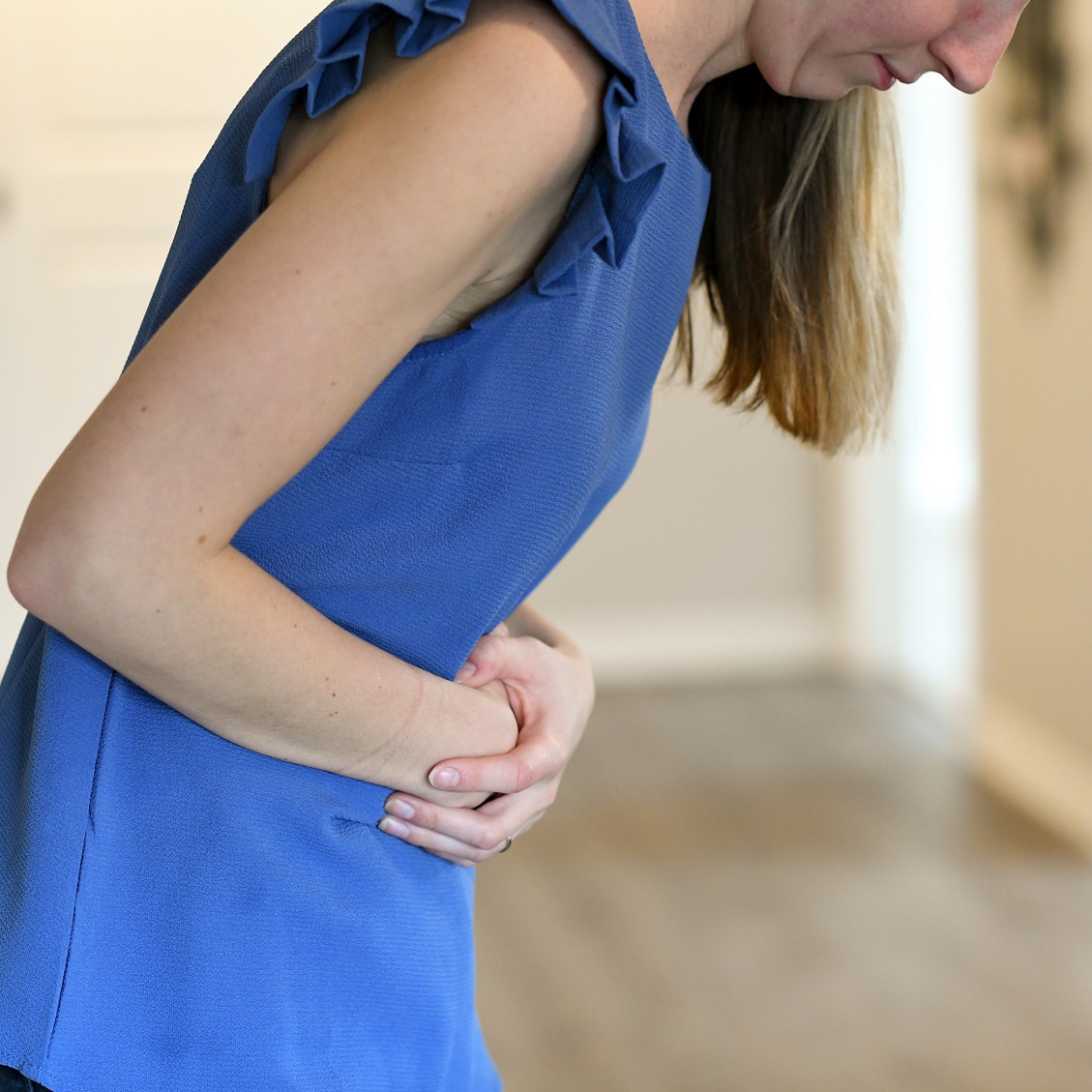 5 Symptoms You Should Tell Your Gynecologist About

Don’t ignore these concerning symptoms you should tell your gynecologist about. 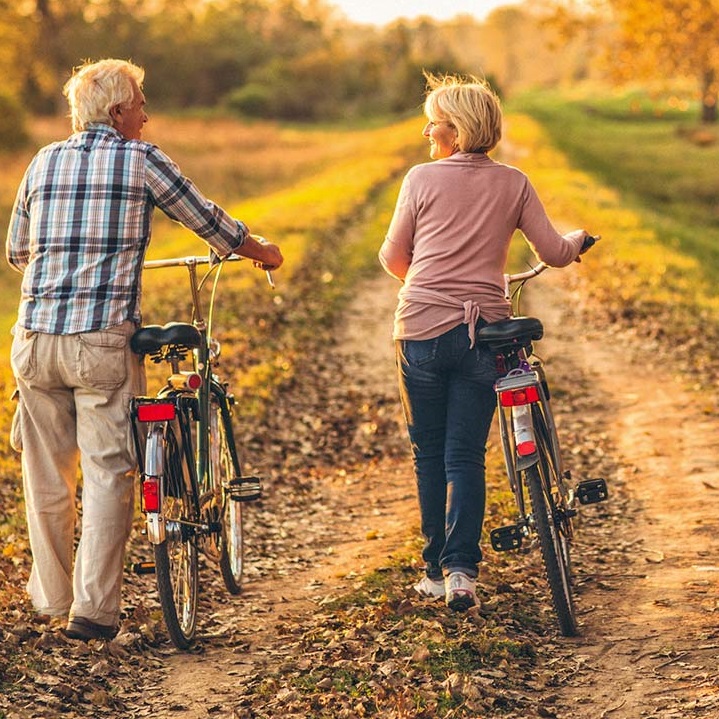 Get Screened for Cervical Cancer

According to the Centers for Disease Control, about 90 percent of cervical cancer cases are caused by HPV. 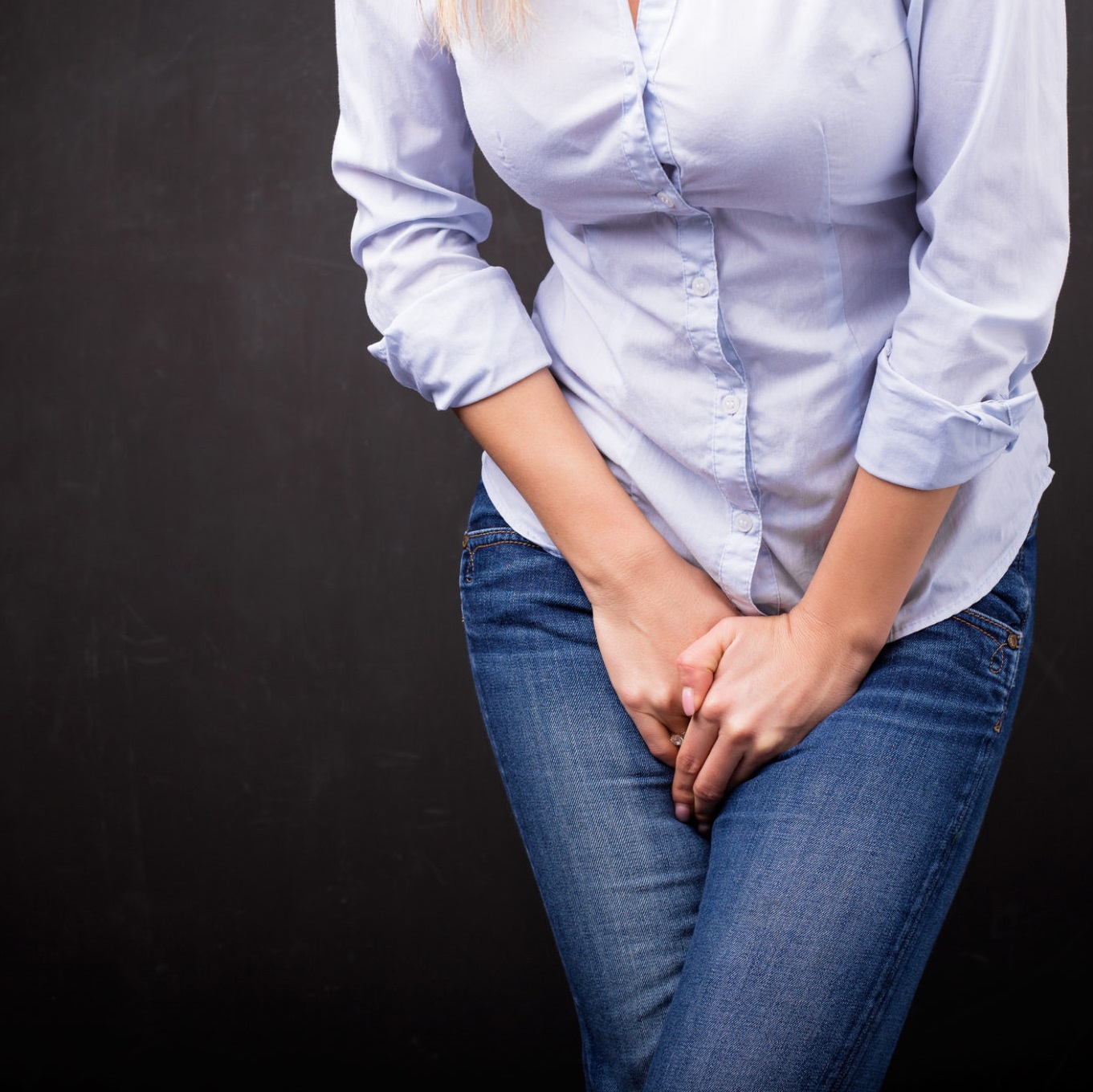