JFK Johnson Rehabilitation Institute is examining differences in cognition following TAVR and miniAVR. There is a lack of research regarding the equivalence of both clinical and cognitive functional outcomes in low-risk or medium-risk patients who undergo TAVR or miniAVR rather than traditional AVR.

Patients are often inclined towards minimally invasive techniques when available, regardless of their eligibility for the gold standard surgical procedure. 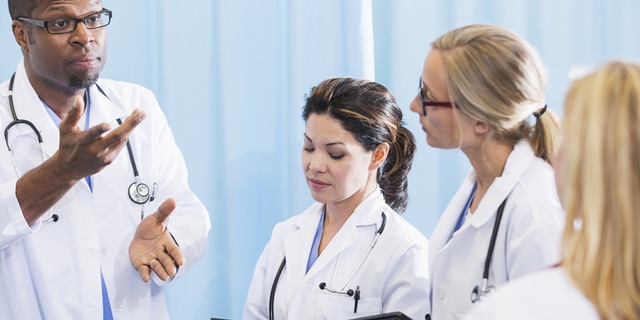 More data is needed on the cognitive functioning of miniAVR recipients so that informed recommendations may be made to patients who are candidates for surgery but still interested in the less invasive treatment options that exist for AS.

As part of the study, patients will undergo testing to assess their cognitive and functional capabilities. The Montreal Cognitive Assessment (MoCA) is a widely used brief cognitive screening test that is sensitive to mild cognitive impairment (MCI). This is a face-to-face test requiring the use of a pencil and paper and visual stimulus. Functional testing will be conducted via the AM-PACTM (Activity Measure for Post-Acute CareTM). Developed by Boston University, the AM-PACTM measures activity limitation in three distinct functional domains: Basic Mobility, Daily Activities and Applied Cognitive. One can follow the functional status of patients as they transition from acute care, to acute inpatient rehabilitation, sub-acute rehabilitation, home care therapy, and outpatient rehabilitation.

This IRB approved research is being conducted in partnership with the division of Cardiothoracic surgery at Robert Wood Johnson Medical School. The study has recently been initiated and preliminary results are expected.