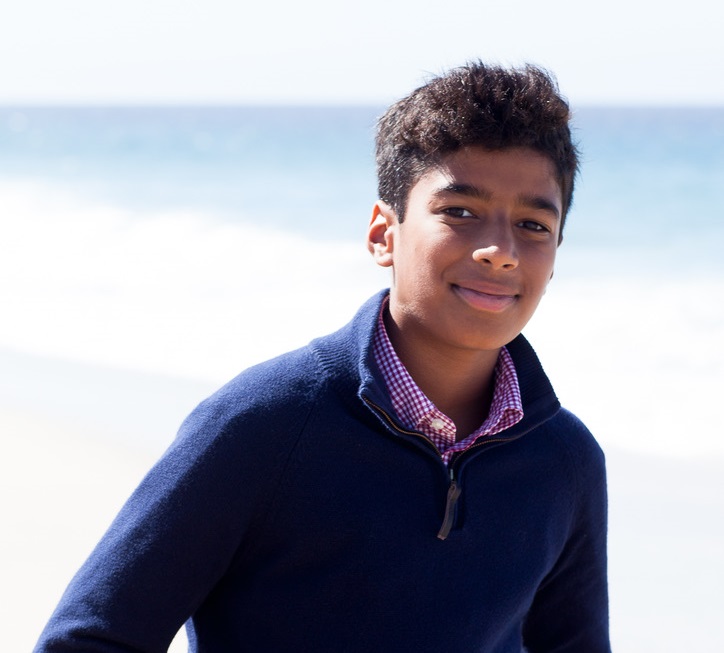 While Radhika and her family of Hillsborough, California, were visiting East Hampton, New York, last summer, something seemed off with her 13-year-old son, Niam. “He’s usually very active and loves to eat, but he was tired all the time and didn’t have much of an appetite,” Radhika says. When Niam threw up one morning, Radhika decided it was time to seek care.

She and Niam went to the local emergency department, where tests showed that Niam had a mass in his abdomen that needed to be removed. “I thought it was going to be trapped gas or something minor. I just wasn’t prepared for what it really was,” Radhika says, adding that she called Niam’s father, Madhu, who’d just flown to California, and told him to catch a flight back.

At the Children’s Hospital, an MRI suggested that the mass may be a large fluid-filled lymphatic cyst. Pediatric surgeon Keith Kuenzler, M.D., was consulted to formulate a surgical plan. Radhika and Madhu were understandably nervous, but speaking to the surgical team eased their minds. “They were so patient and kind,” says Radhika. “Dr. Kuenzler walked us through every technical aspect of what was going to happen. We weren’t just a number to them; we were a family, and everyone at the hospital was invested in us.”

In surgery, the doctors found that the mass was actually a rare intestinal duplication cyst, which is a congenital malformation of the gastrointestinal tract. “It was the largest duplication cyst I had ever seen,” says Dr. Kuenzler. He immediately called his partner, Jason Fisher, M.D., to assist in the operating room.

Because the cyst was fused to his intestinal wall, the surgeons had to figure out a way to remove it without damaging Niam’s colon. The most straightforward approach would involve a temporary colostomy. “But that’s not ideal for a 13-year-old boy,” says Dr. Fisher.

The doctors came up with a novel plan to use a rigid sigmoidoscope to inflate the intestine with air in order to differentiate it from the duplication. That way, they could remove the cyst while keeping the wall of colon intact and uninjured.

“With Dr. Fisher providing this added visualization, I was able to separate the duplication without cutting into the rectum,” says Dr. Kuenzler. “The fact that we could accomplish this laparoscopically through 3mm and 5mm incisions allowed Liam to recover even more quickly and with much less pain.”

While it took five hours and meticulous precision, the doctors were able to completely remove the cyst. “It was a collaborative success story between radiology, pediatricians and surgeons,” says Dr. Fisher. “They got him to us, and we were able to push the envelope a bit to have a good outcome.”

Today, Niam is a typical 14-year-old boy. “He's thriving in eighth grade and doing all the stuff that a usual 14-year-old boy should be doing,” says Radhika. He sings and plays basketball and football. “He's doing so well, and we are all so very grateful for the wonderful team that took care of him.”

When to Go to the ER vs. Urgent Care vs. Pediatrician 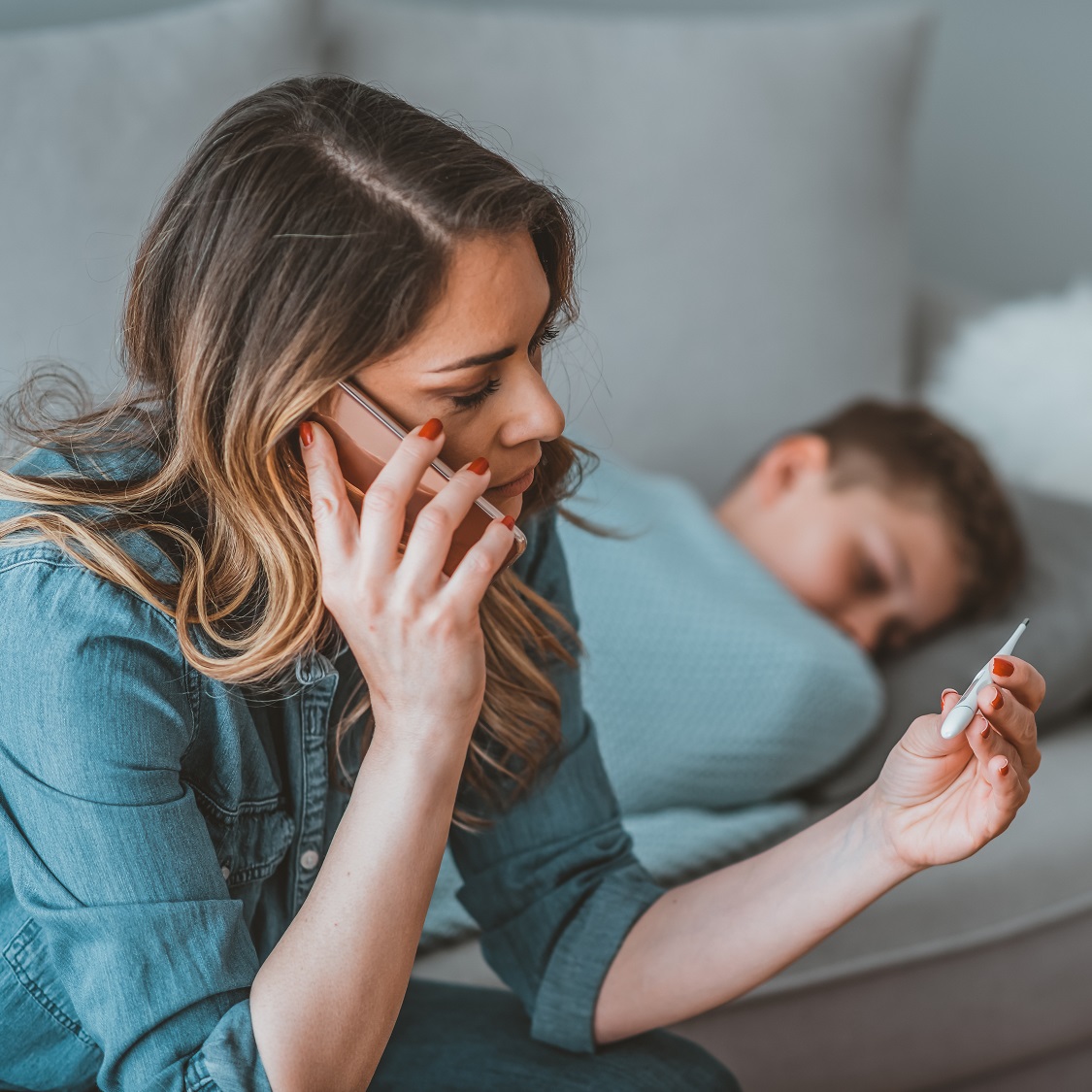 When your child gets sick, it can be hard to know - should you go to the emergency room (ER), urgent care or pediatrician? 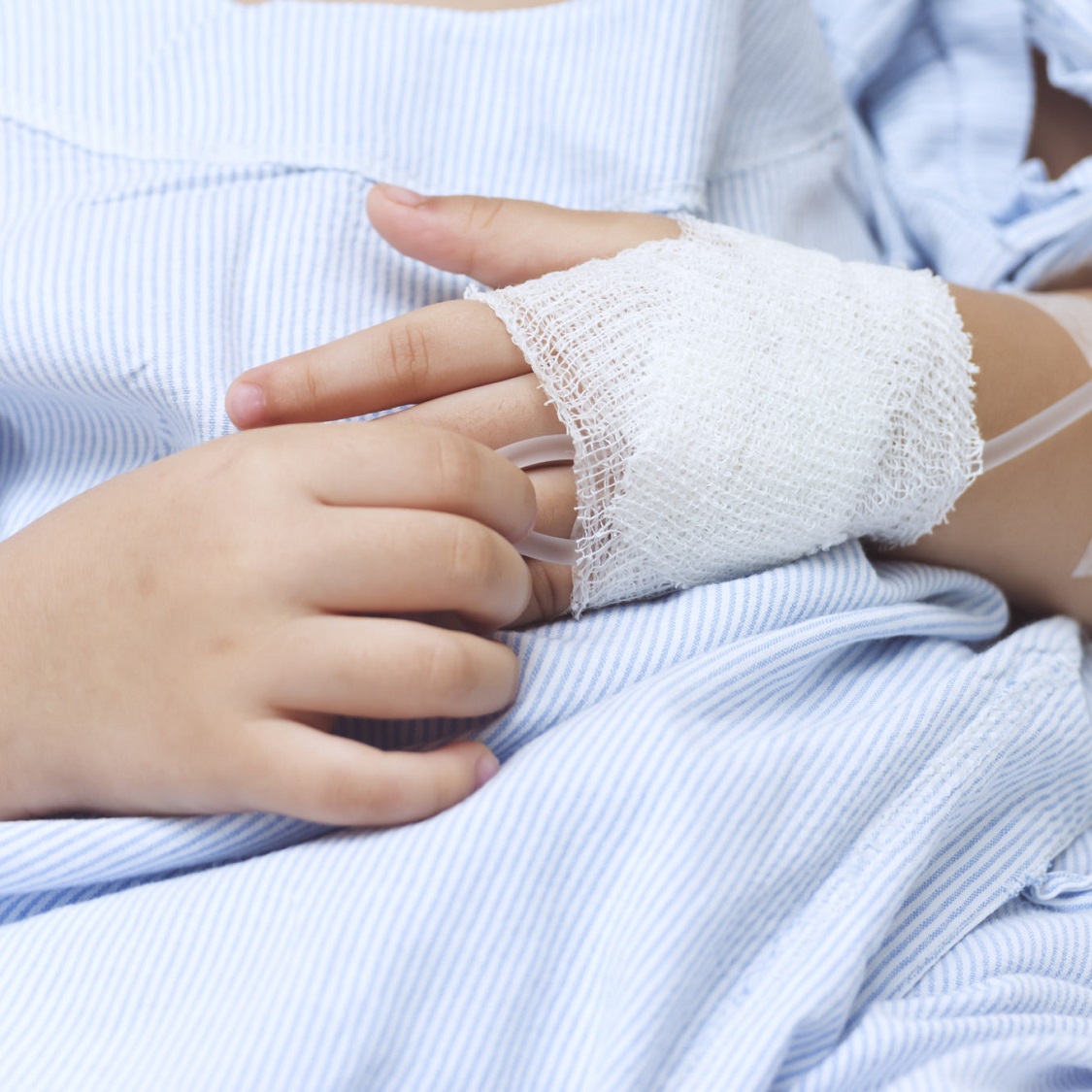 Little is known about what causes cancer in children or what risk factors may increase a child’s chances of getting cancer. 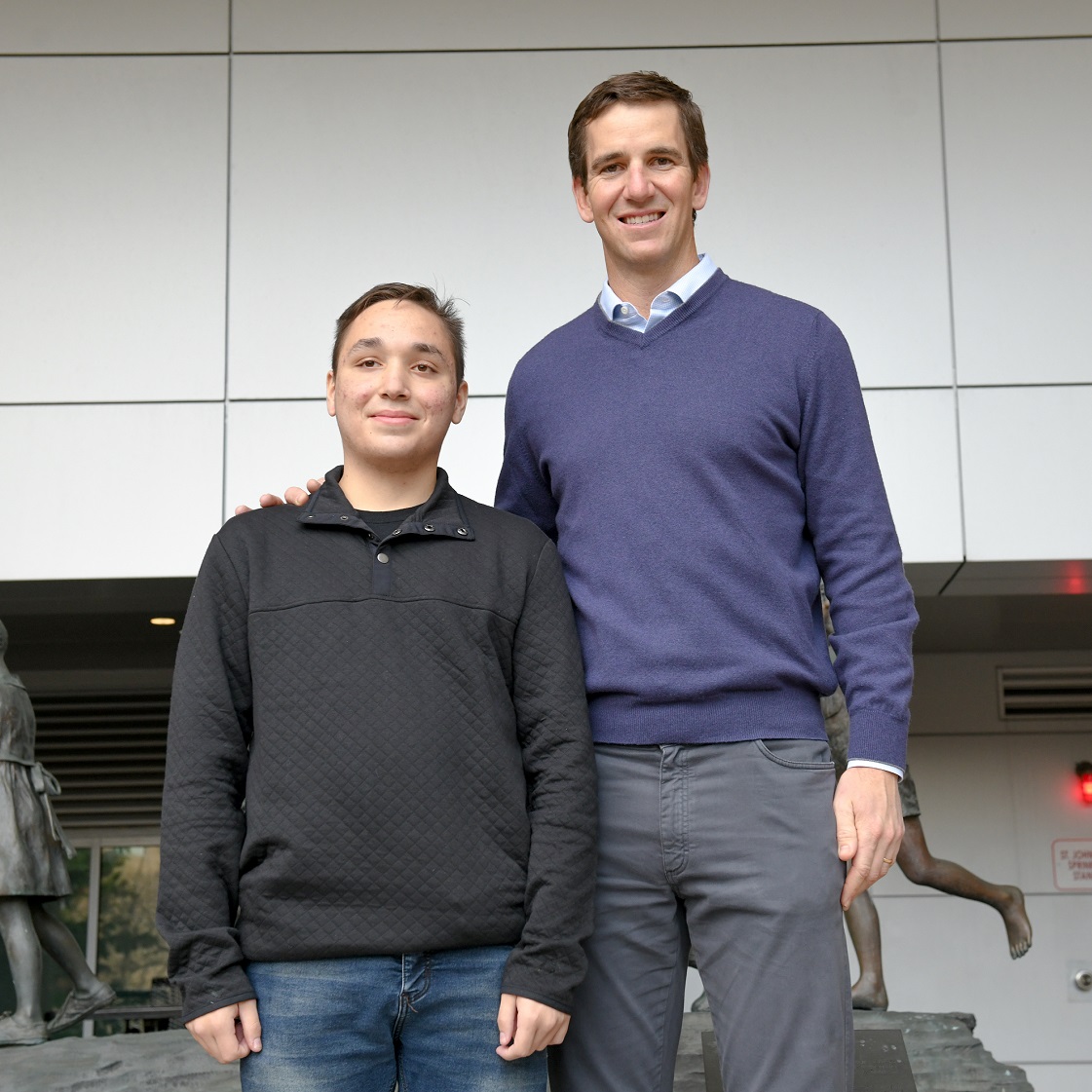 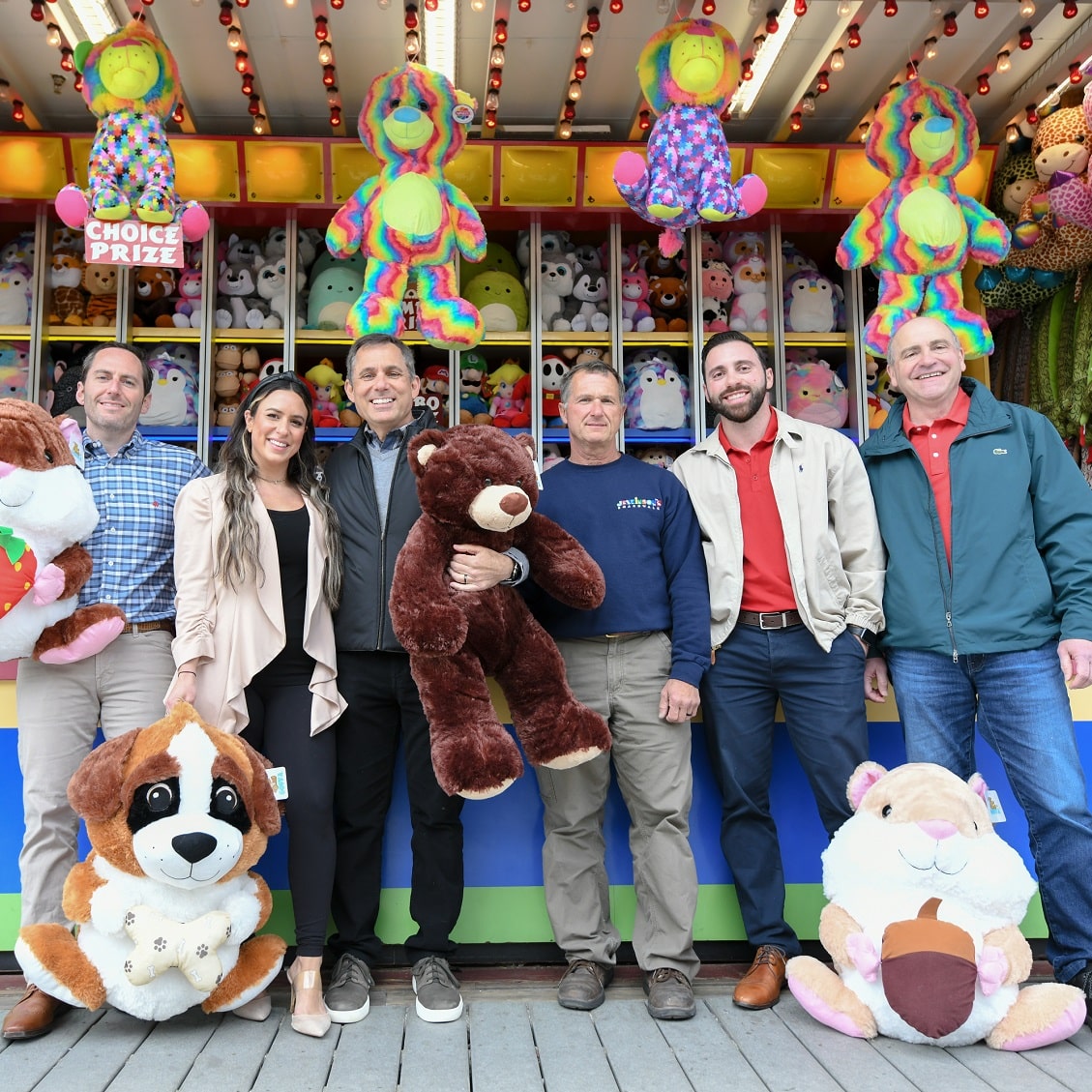 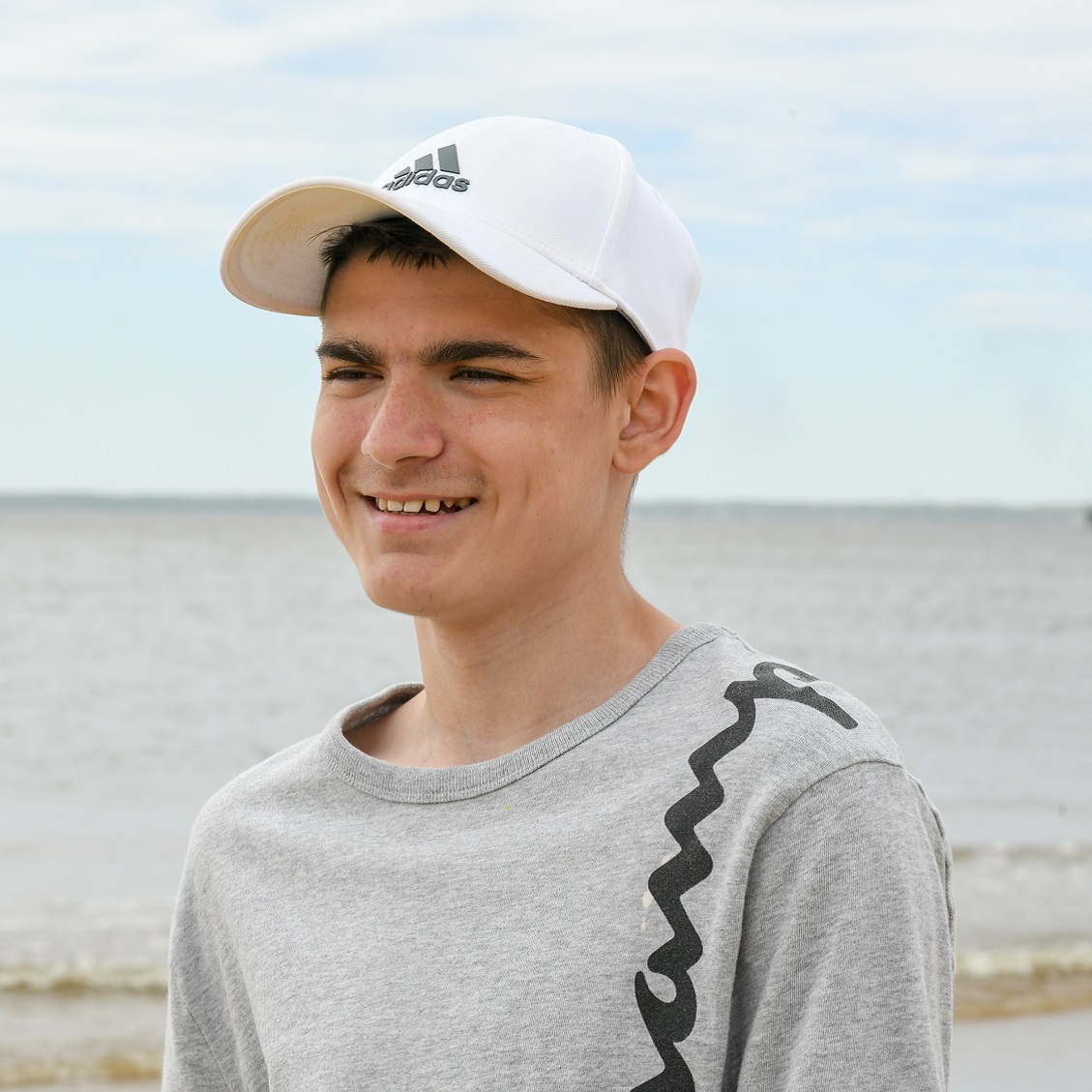 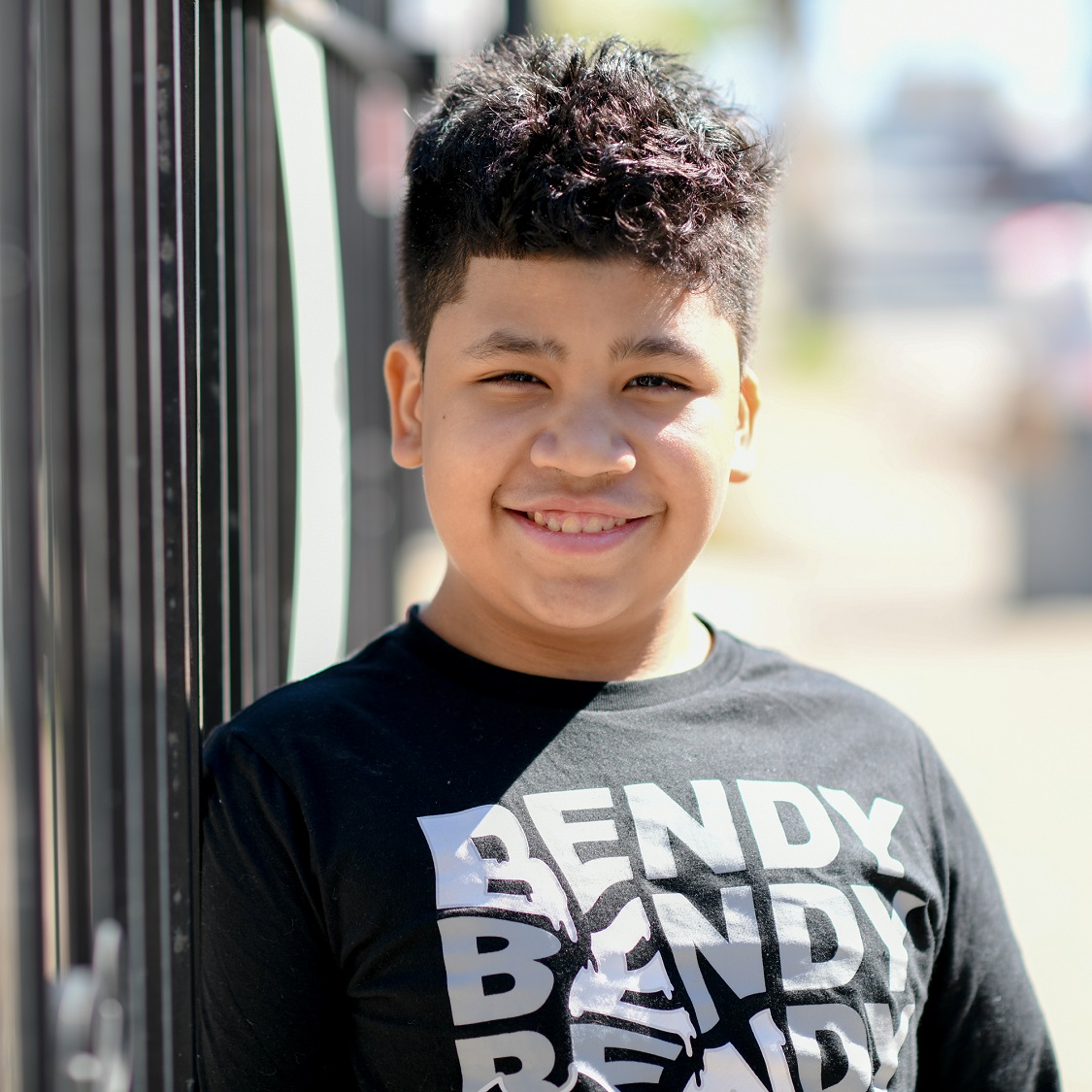 When 12-year-old Jordan Vasquez needed a kidney transplant, his dad wasn’t a match, but his half-sister’s grandmother proved to be a willing donor.