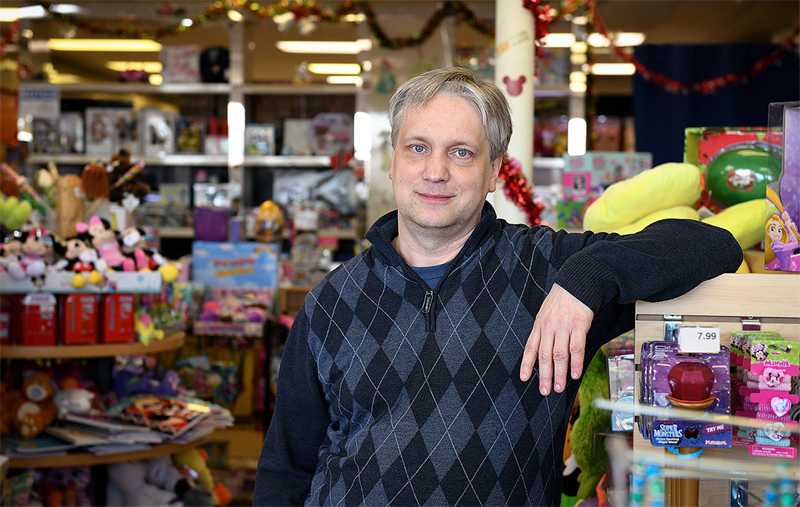 For someone who has just stepped on a nail, Mark Nagrocki was remarkably calm. The husband and father of two had been on the phone, walking around the backyard of his Old Bridge, New Jersey, home, when he felt a puncture sensation on the pad of his left foot. “It was similar to the feeling you get with any sort of cut,” Mark says, “although I may have been in a bit of shock at the moment.”

Hobbling back toward the house to take a closer look, Mark figured he’d clean the injury, treat it with something topical and bandage it for the day. “Other than feeling a little discomfort, I honestly didn’t think much about it again,” he says.

By the following morning, the injury was demanding his full attention. “My whole foot and leg were swollen, red and hot,” Mark says.

Mark’s wife, Melissa, volunteered to drive him to the Emergency Department at nearby Raritan

Bay Medical Center-Old Bridge. “I could tell it was bad, but in moments of crisis, I don’t get frazzled,” Melissa says. “My brain sort of flips into, ‘OK, what do we do next?’”

The team members in the ED didn’t take long to conclude that Mark’s wound was infected. He’d have to be admitted to treat the infection and monitor for possible spreading. “I thought they’d give me a shot of penicillin and send me home,” Mark says. “But the doctor took one look at me and said, ‘You’re not going anywhere.’”

The doctor on call that evening at Raritan Bay was Guillermo Bethencourt, M.D. “Any time you introduce an object into the skin, you can’t be sure what sort of bacteria you might have pushed in along with it,” Dr. Bethencourt says. “You also have to take into account how deep or widespread the bacteria may have reached.”

In Mark’s case, it would eventually reach both the bone and bloodstream. “He was very sick,” Dr. Bethencourt says.

It took about five weeks of intravenous antibiotics (four of them in the hospital) for Mark to completely fight off the infection. It took another six months to achieve total recovery.

“I was limping and uncomfortable for quite a while,” Mark says. “Now I have no symptoms.”

Mark’s unscheduled month in the hospital wasn’t the most fun he’s ever had, but the team at Raritan Bay went above and beyond to make his stay as comfortable as possible. “The way they cared for me while I was there—it allowed me to go through it in some sort of sane fashion,” he says.

Adds Melissa, “The day we arrived at the ED, they asked if we had eaten and told us to help ourselves to the sandwiches and drinks in the pantry. They were all really great.”

Melissa returned home for Mark’s first overnight stay, but for the remaining time, she slept on a cot in his room. “No other patients happened to need the room at the time, so they said I could stay,” she says.

One of Mark’s nurses would even add his coffee order to her morning Dunkin’ Donuts run. “The nurse would pop her head in and ask me if I wanted something,” Mark says. “Little things like that can make your day in these situations.”

In 2017, Melissa opened a local business, Red’s Toy Shop, a storefront shop and online business. Two years later, Mark and Melissa donated their first box of toys to Raritan Bay—and they plan to send a box full of toys to the hospital each month.

“We’ve been members of this community for 15 years,” Melissa says. “Our kids went to school here, I’ve put in countless hours on PTAs and Girl Scouts. We’re always trying to find ways to give back. Everyone sends gifts during the holidays, of course. We want to fill the empty spaces in between.” 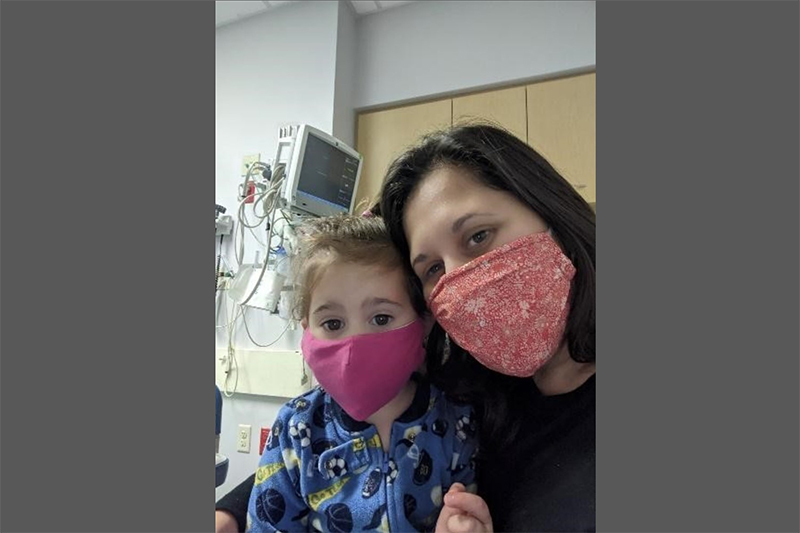 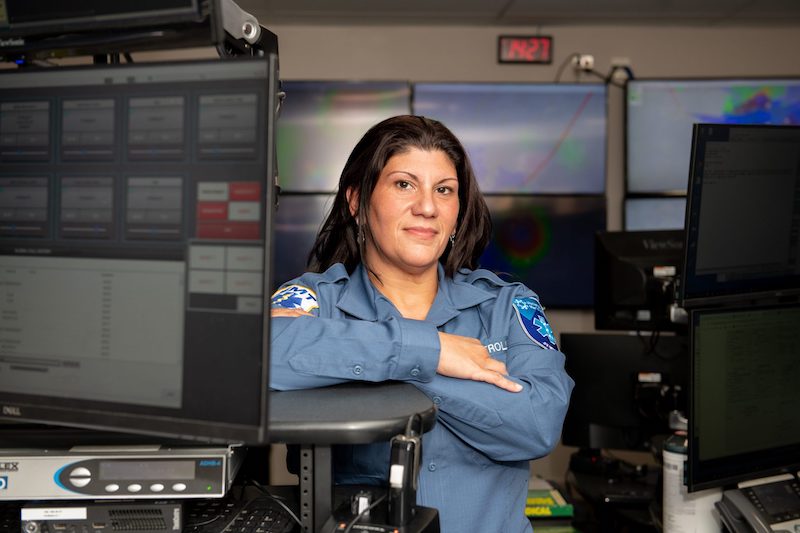 In 2017, Patrick Magee and his wife, Susan, had planned to celebrate their wedding anniversary by having lunch on their boat with their son, sister and brother-in-law, Pat. 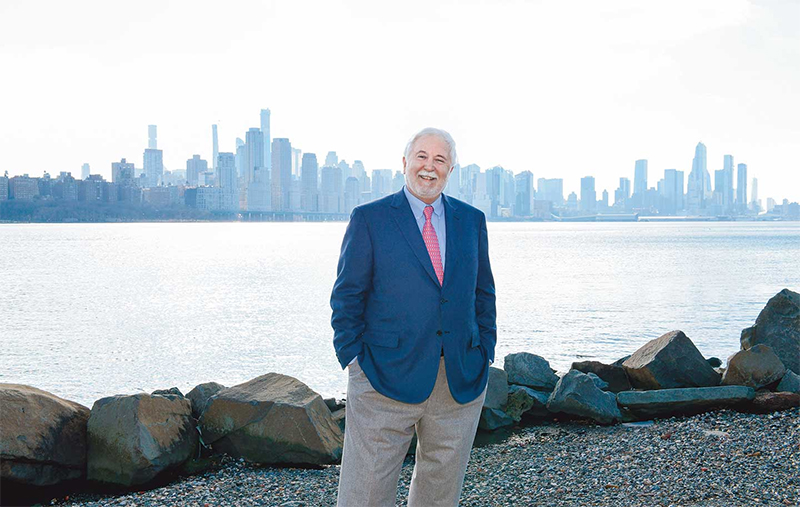 A Peaceful Presence in the Emergency Department