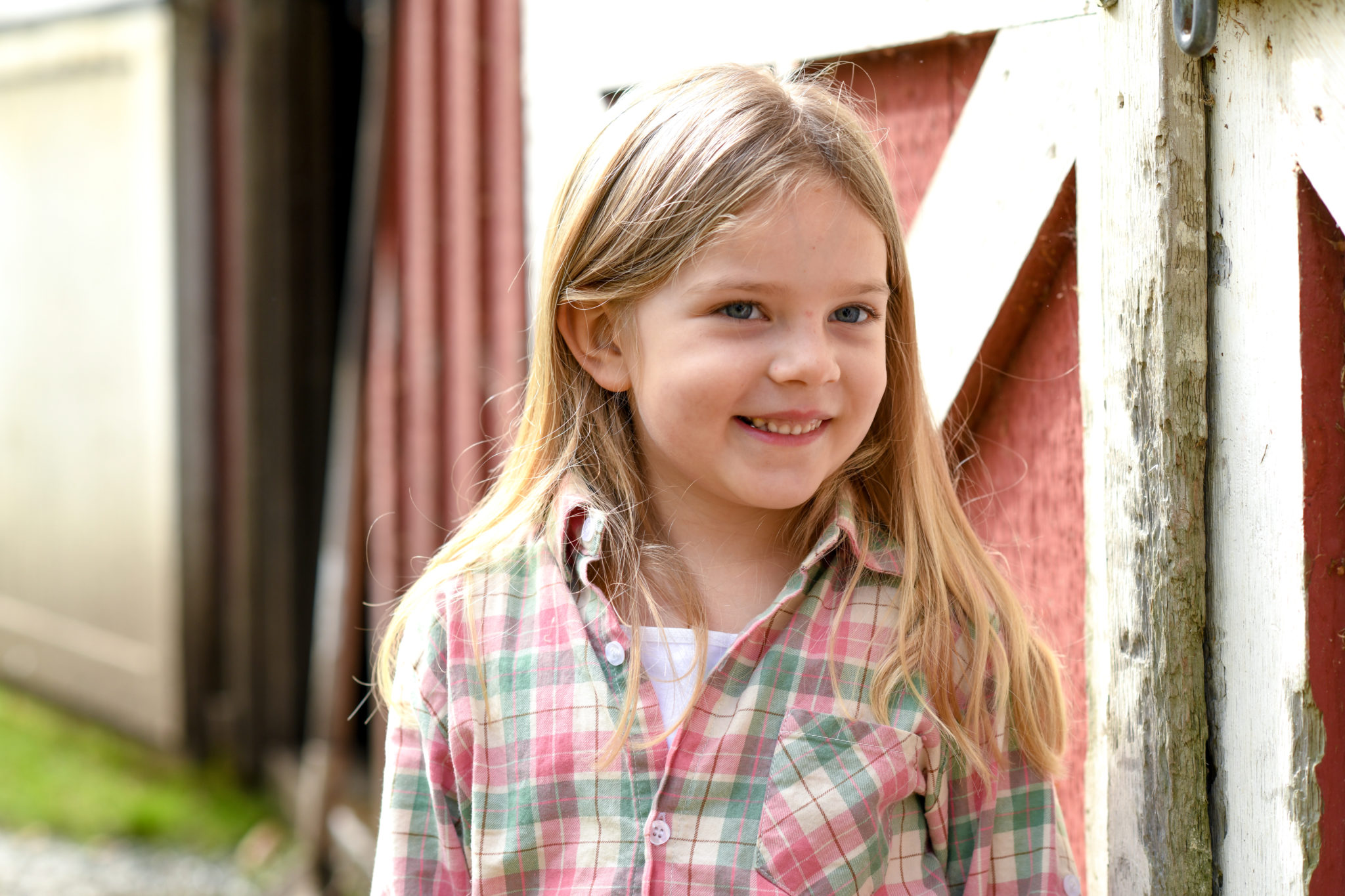 At 3 ½ years old, Juliette Stellon would often get distracted while walking and talking, bump into a wall and take a tumble. So in November 2019, when her parents, Amy Vargas-Stellon and Al Stellon, began noticing her falling more, they weren’t overly concerned—that is, until Juliette began complaining that her legs hurt and caregivers at her preschool began noticing she was having trouble walking.

Tests taken during an emergency room visit near the family’s hometown of Oak Ridge, New Jersey, didn’t reveal anything unusual, except for some inflammation in one leg. Juliette was taken to see an orthopedist, who took x-rays, but those, too, came back normal.

A few weeks later, at a one-year checkup for Juliette’s younger brother, Vincent, the family pediatrician tickled the bottom of Juliette’s foot to check her reflexes. Juliette didn’t respond. Their pediatrician suspected Guillain-Barré syndrome (GBS), a condition in which the patient’s immune system attacks their peripheral nervous system, and told them to get to the emergency room at Joseph M. Sanzari Children’s Hospitalat Hackensack University Medical Center right away.

At the Children’s Hospital, Juliette was assessed by the attending doctor and underwent tests, including a lumbar puncture and MRI. The test results suggested GBS. GBS has an incidence of 1 to 2 in 100,000 and can be initially mistaken for other conditions. Standard treatment for GBS—immunoglobulin therapy (IVIg), in which immunoglobulin is infused into the veins—began immediately, followed by outpatient physical therapy.

Initially, Juliette’s symptoms improved, only to return worse than before. “Most kids need one round of treatment with immunoglobulin and get better in a few weeks with rehabilitation,” says Yelena Roshchina, D.O., Juliette's primary pediatric neurologist.

When Juliette stopped walking and complained of pain, her parents brought her back to the ER. “Since it is so unusual for patients to get worse after responding to initial treatment for GBS, it was key to determine why she was getting worse,” says pediatric neurologist Ariel Sherbany, M.D., Ph.D.

Dr. Sherbany and Dr. Roshchina performed additional tests, which revealed a new diagnosis for Juliette: chronic inflammatory demyelinating polyneuropathy (CIDP), an incredibly rare neurological condition that is caused by damage to the sheathing that protects nerves.

CIDP is so rare in children that Dr. Roshchina had never seen it in a patient. She recommended that Juliette’s parents get a second opinion from a pediatric neuro-muscular neurologist at a hospital outside of the state that specialized in treating pediatric patients with the condition. “For Dr. Roshchina to say that just shows what an outstanding doctor she is,” says Juliette’s mother, Amy.

The CIDP diagnosis and treatment plan were confirmed by the expert at that out-of-state hospital. Since then, Juliette has received regular treatments of IVIg and physical therapy at Joseph M. Sanzari Children’s Hospital, and aquatic and equine therapies at private facilities, to help strengthen her muscles.

While it is still not known how long she will have to receive regular treatments of IVIg, today, she is healthy, pain-free and having adventures, including paddle boarding and kayaking. 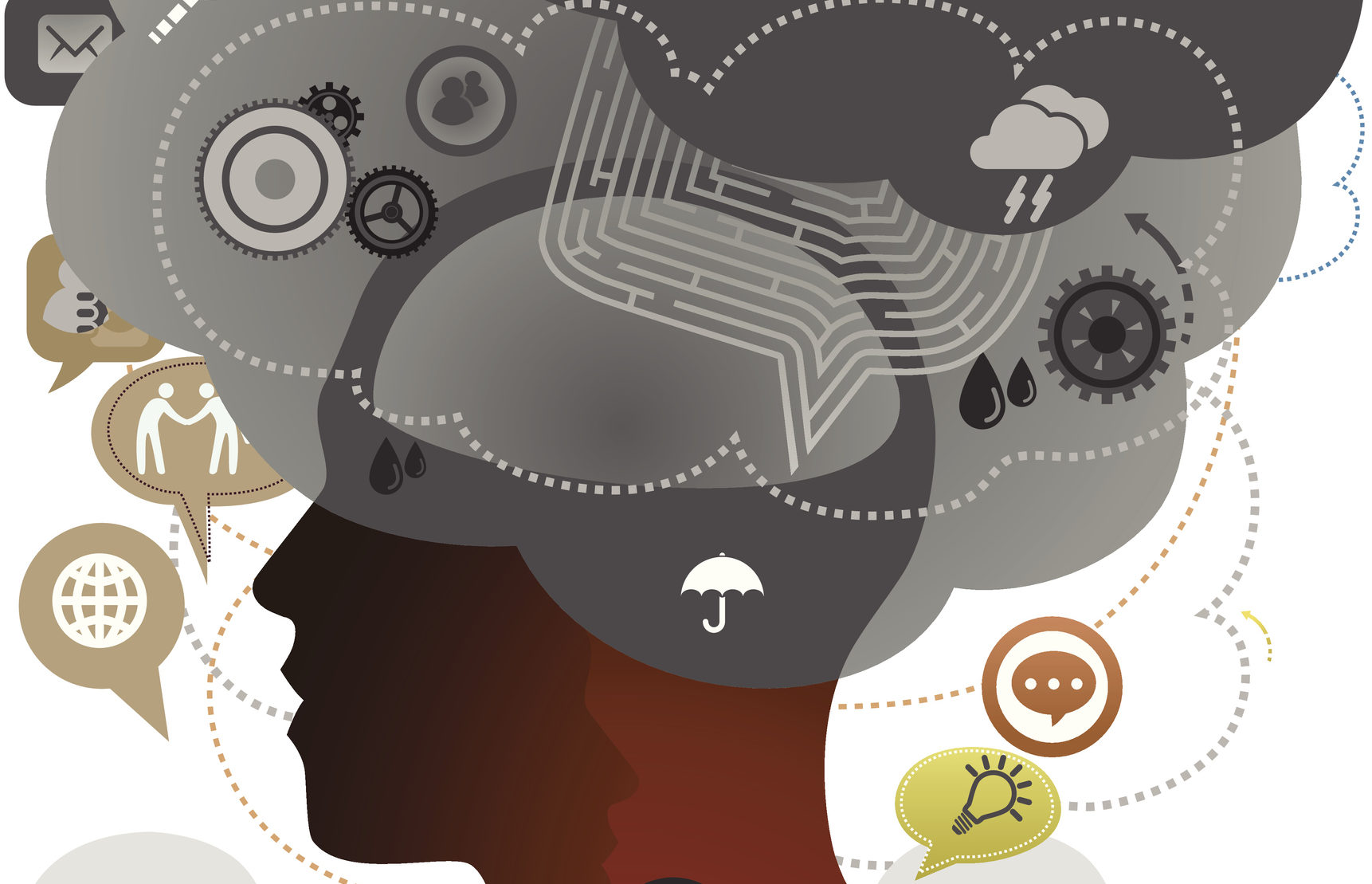 A diagnosis of a memory disorder such as Alzheimer’s disease is scary and impacts all aspects of a patient’s life, not to mention their family’s. 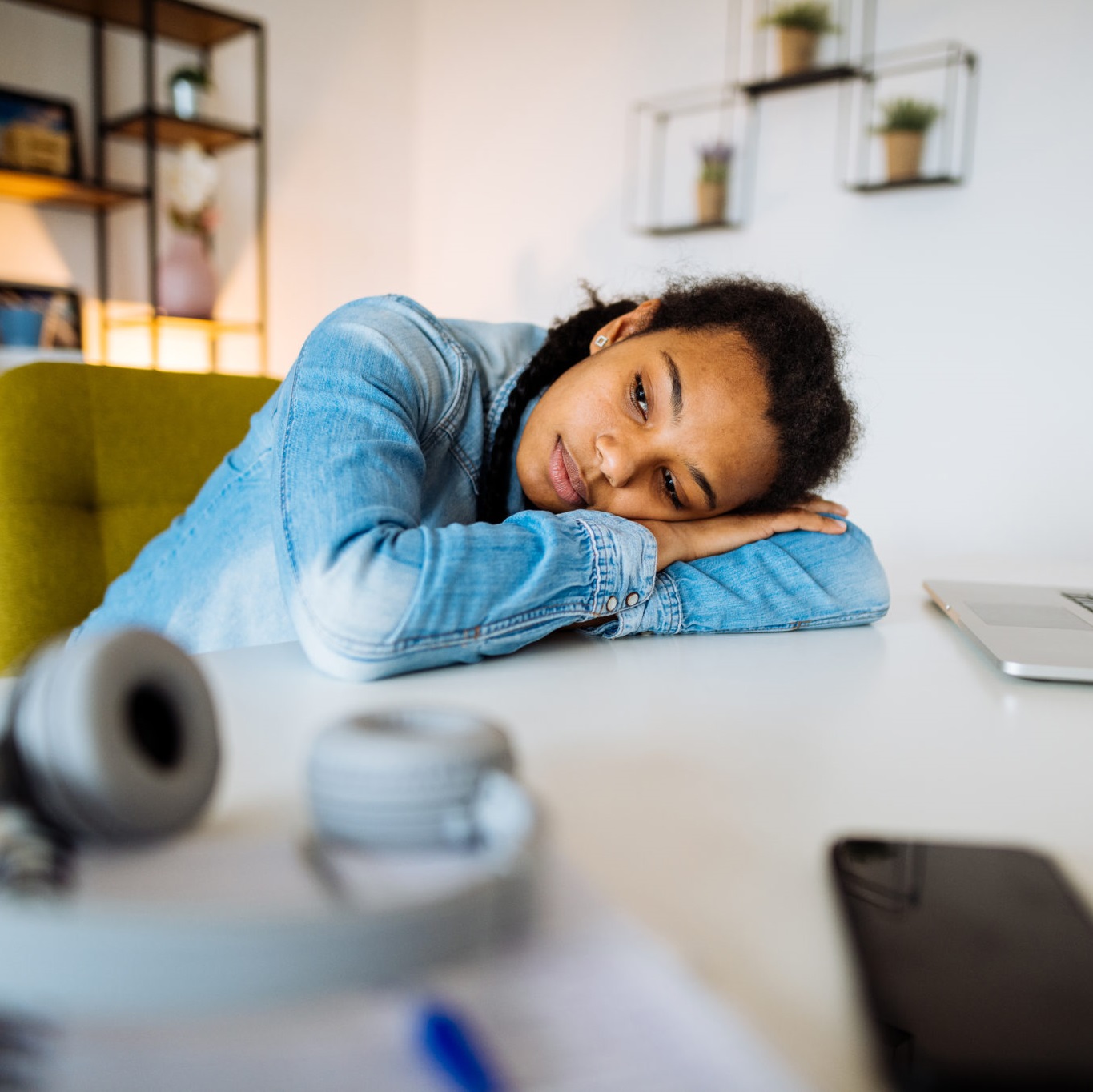