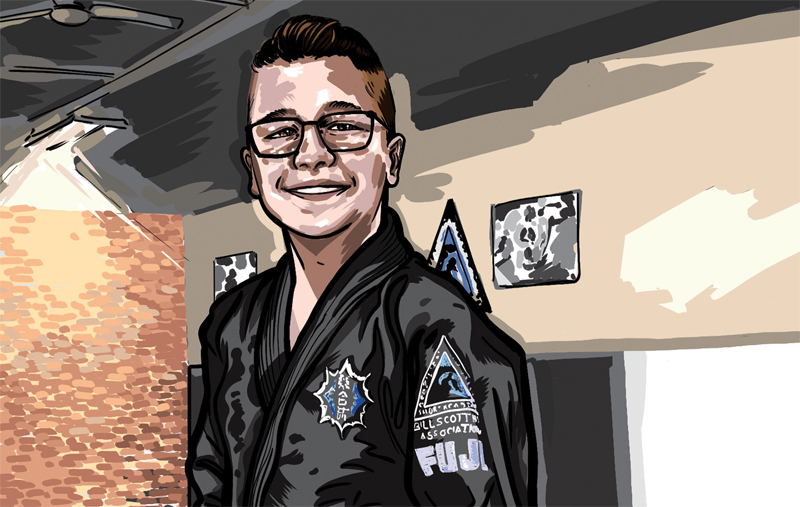 Andrew Winter of Manchester, New Jersey, has taken more than a few punches in his young life. After all, the 14-year-old has a second-degree black belt in martial arts. The biggest blow, however, came in November 2016. That’s when he began experiencing adult-sized stabbing pains in his kid-sized gut.

“It was like his whole world was turning upside-down on him,” says Andrew’s mom, Debbie Winter. “First, his grandfather passed away. Then, his guinea pig passed away. And then, to top it all off, he started getting really bad stomach pain at school.”

To be sure, this was not your typical stomach pain. “The difference between a regular stomachache and what I had is huge,” says Andrew, who was just 11 years old at the time. “The pain was so bad that I would be screaming from it. I can’t even describe it. It was like a hippo was sitting on my stomach with needles on its rear end. It was the worst pain I’ve ever felt in my life.”

Neither ginger ale nor Pepto-Bismol could possibly settle a stomach as inflamed as Andrew’s was. The first time it happened, his father picked him up from school and took him to an emergency room. Although they kept him overnight and gave him morphine for the pain, doctors there told him it likely was nothing more than a stomach virus. So when the pain subsided, they sent him home.

When the pain returned a few weeks later, Debbie took Andrew to his pediatrician. The diagnosis was the same: a stomach virus. Although a viral explanation didn’t make sense—no one else in the house was getting sick, and he typically felt instantly better after vomiting—the cycle repeated itself several times until April 2017, when Debbie took Andrew to an immediate-care clinic near their home. There, at 2 a.m., doctors suggested Andrew go to the hospital. This time, they recommended he go to a different facility: Ocean University Medical Center.

When they performed an ultrasound and an X-ray, doctors discovered a blockage in Andrew’s small intestine and transferred him to K. Hovnanian Children’s Hospital at Jersey Shore University Medical Center.

Andrew stayed in the hospital for a week, during which time he received extensive bloodwork, a CAT scan and a colonoscopy. Finally, the persistent hypothesis of a stomach virus was laid to rest. Instead, doctors concluded that Andrew had two bacterial infections—C. diff and salmonella—on top of Crohn’s disease, an inflammatory bowel disease that causes chronic inflammation of the gastrointestinal tract.

Andrew was prescribed steroids and a liquid-only diet, which for an adolescent boy was a whole other kind of pain. “For two months straight, all I could eat were protein shakes,” he says. “Then one day my mom told me the doctor would allow me to eat mashed potatoes and applesauce. I was so happy that I started to cry because I hadn’t had food in so long and was tired of watching other people eat in front of me. It really had an impact on me.”

Food wasn’t the only thing Andrew missed. Because of the frequency of his Crohn’s flare-ups, which happened once or twice a month, he also missed out on school, time with friends and beloved activities, including martial arts, tennis and cross-country running.

Medication and diet provided only limited relief, so Andrew ultimately ended up in the operating room. In February 2019, pediatric surgeon Victoriya Staab, M.D., performed a bowel resection, during which she removed a segment of his small and large intestines—and with it, a shocking surprise in his appendix.

“Andrew’s appendix had to be removed because it was located in a portion of his intestine that was right next to where his Crohn’s disease was,” explains Dr. Staab, chief of pediatric surgery at K. Hovnanian Children’s Hospital. “After the operation, we sent the removed segment of his intestines to our pathologist and discovered that we’d incidentally removed a carcinoid that was in his appendix. So by taking out that segment of diseased intestines, we also removed a tumor, which was pretty amazing.”

Such tumors typically are asymptomatic, which is why Andrew’s wasn’t identified sooner, and extremely rare, says Jessica Scerbo, M.D., section chief for pediatric hematology/oncology at K. Hovnanian Children’s Hospital. “Less than 1 percent of people with cancer have a carcinoid in the appendix,” Dr. Scerbo says. “If Andrew hadn’t had his appendix removed, it might have gone completely undetected. In that case, it’s possible the appendix would have ruptured and that the tumor would have seeped into his abdomen, creating a significant risk for metastasis and recurrence of the tumor.”

Although it felt like a curse, Andrew’s Crohn’s disease ended up being a blessing. “The tumor was only an accidental finding,” Debbie says. “We were very lucky.”

Although Dr. Scerbo will continue to monitor Andrew for new tumors, his body so far remains cancer-free. Since the surgery, Andrew has put on a healthy amount of weight, something he struggled with before the procedure. “When we went to the doctor almost a year after the surgery, the nurse told us that he had gained 42 pounds since then,” Debbie says. “Before the surgery, he was several inches shorter than me, and now he is several inches taller than me!”

And because the surgery alleviated his Crohn’s symptoms, he is pain-free, too. “I feel great now,” reports Andrew, who says his martial arts training gave him the discipline he needed to defend himself when Crohn’s attacked. “Getting my black belt taught me to never give up. The whole experience has made me grateful for the things I have, especially food.” 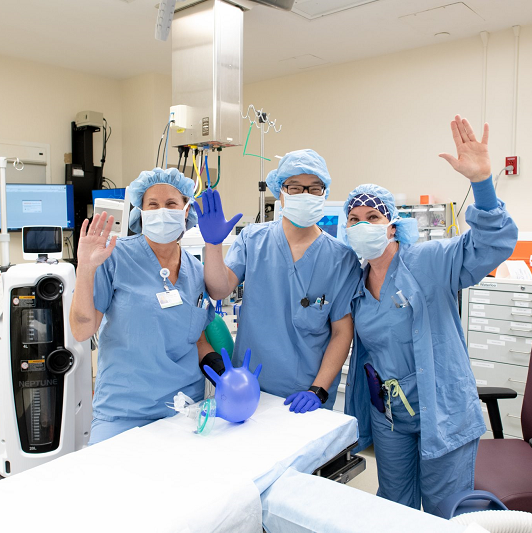 What to Know if Your Child Is Prescribed Steroids 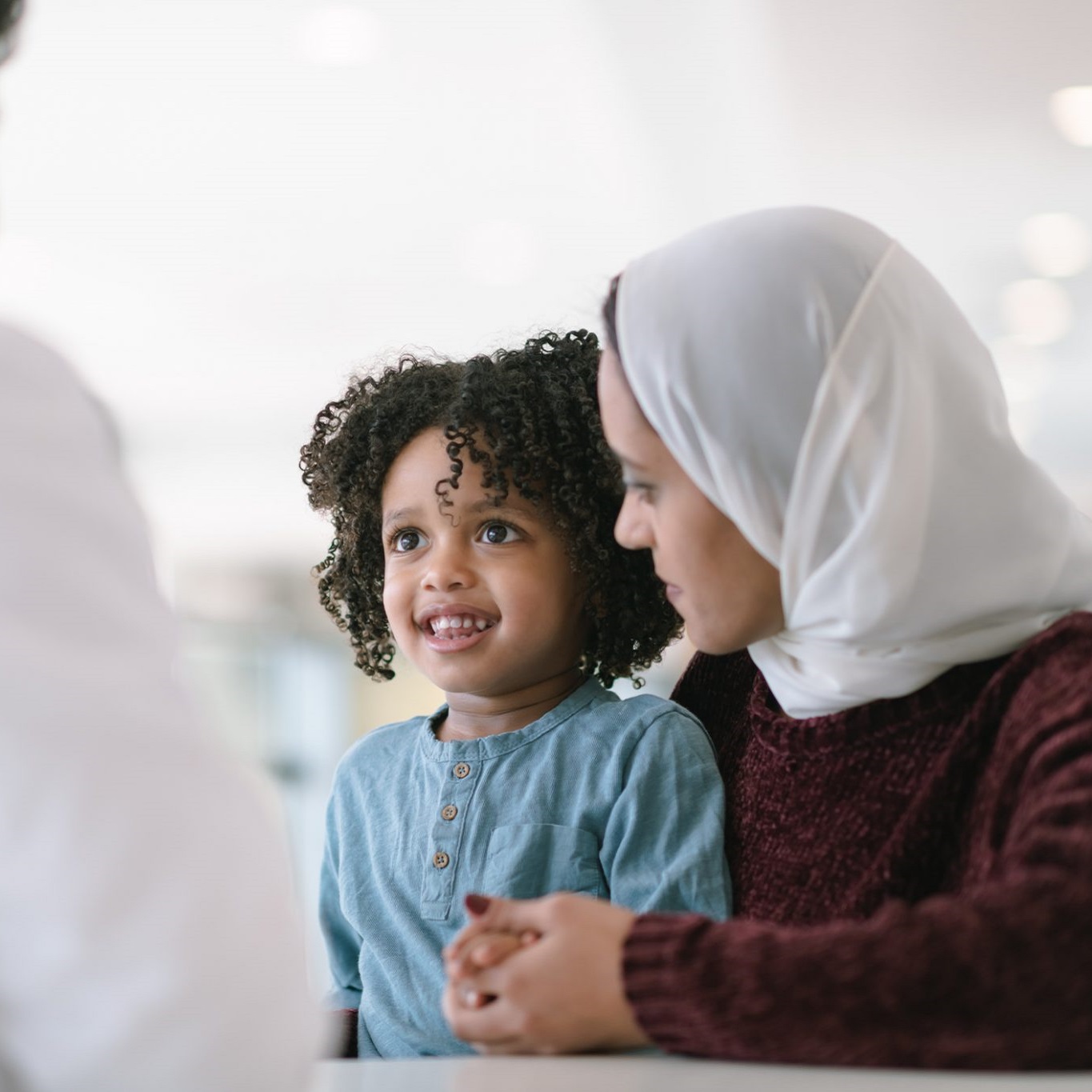 If your child’s doctor recommends steroid treatment, don’t panic. The anabolic steroids that have been centerstage in athletic performance scandals over recent years are not the kind your doctor is prescribing. 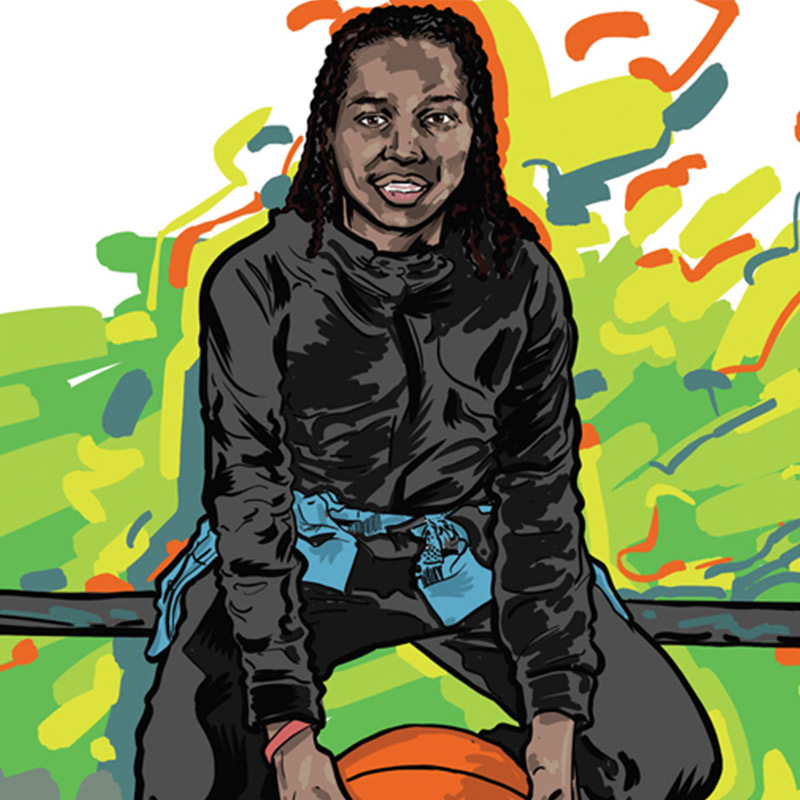 For 18-year-old Razel Colón of Hoboken, New Jersey, not all childhood memories are warm and fuzzy. 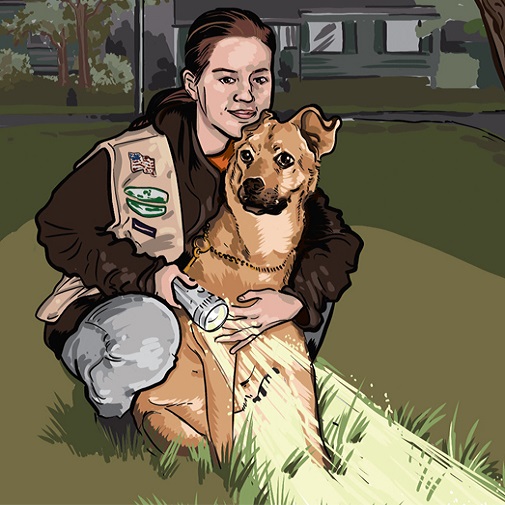 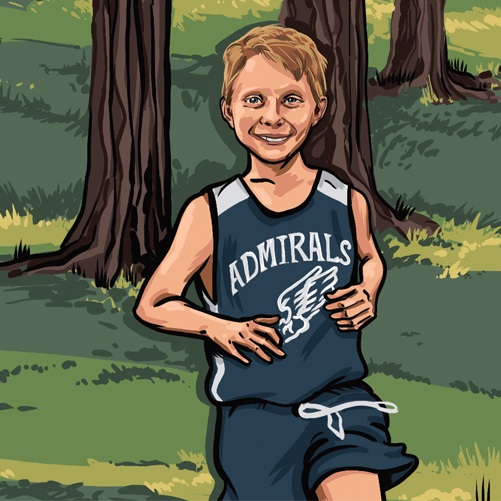 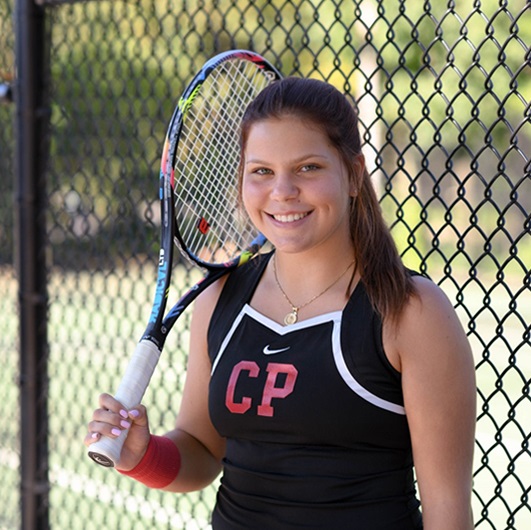 The Heart of a Warrior

Although Arianna didn’t know it at the time, she began a lifelong relationship with her cardiologist before she took her first breath.