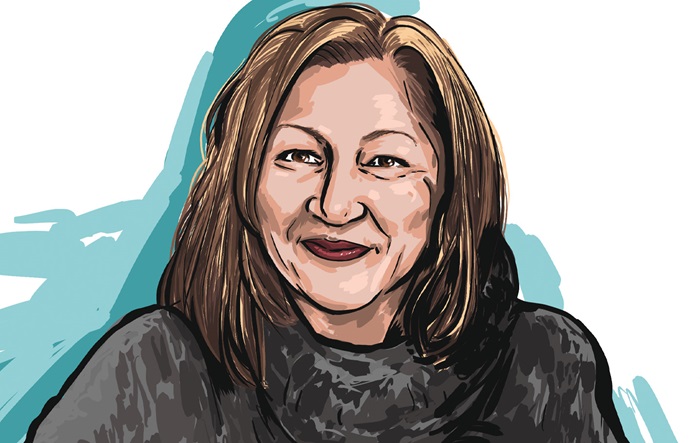 Anna Callahan, 58, had just moved to a new home in 1978. One morning, she awoke to the sound of crickets, but she couldn’t figure out where they were. She figured that her dogs would react if there were actually crickets in her home, but they were silent. She knew something was wrong.

Anna was experiencing tinnitus, a common problem in which people hear ringing and other noises in their ears. For decades, Anna, who lives in Englewood Cliffs, New Jersey, suffered silently from near-constant tinnitus.

When her otolaryngologist (ENT) referred her to the Center for Audiology at JFK Johnson Rehabilitation Institute two years ago, she wasn’t sure what to expect. Little did she know, two innovative treatments would finally provide the relief she’d spent decades searching for.

Tinnitus can take on a wide range of presentations. Although many people describe it as a ringing in their ears, it can sound like any number of things. For Anna, who is married with two adult children, it typically sounds like chirping or hissing.

“It’s like locusts are coming in a swarm—like you are out in the woods in 100-degree weather at night and you can hear every bug,” she says. “It’s crazy.”

Around 15 percent of Americans experience tinnitus, according to the Centers for Disease Control and Prevention. There is no cure for tinnitus, and many people like Anna suffer for years. Tinnitus is not its own condition but rather a symptom of an underlying medical condition, such as hearing loss from age or noise exposure, Meniere’s disease, high blood pressure or other disease of the ear related to medications.

“Tinnitus doesn’t usually exist alone,” says Virginia Gural-Toth, AuD, CCC-A, manager of the Audiology, Balance and Tinnitus Programs at the Center for Audiology at JFK Johnson. “Often, there is a comorbid condition, like untreated hearing loss.”

Anna, who works as a medical receptionist and patient care coordinator for a plastic surgeon, says tinnitus has been an immense burden on her life over the years. “It’s really tough to not be able to ever have any peace, especially because you hear it most when it’s the quietest, like when you’re relaxing at night,” she says. “It’s the loudest when your mind should be the quietest.”

Anna didn’t have hearing loss when her tinnitus began, though she developed it over the years. During her first visit at the Center for Audiology, Dr. Gural-Toth officially diagnosed her with hearing loss.

Tinnitus is often worse in people with hearing loss, Dr. Gural-Toth says. Someone with hearing loss doesn’t pick up on the little sounds that permeate our lives—the dishwasher running, cars passing by, people talking down the hall. These noises are often beneficial because they drown out the tinnitus.

“Normally, all of these other sounds will compete with tinnitus,” Dr. Gural-Toth says. “Anna wasn’t hearing them, so all her brain was focusing on was the tinnitus.”

Dr. Gural-Toth helped Anna manage her tinnitus in two ways. First, she fit Anna with sophisticated digital hearing aids to teach her brain how to hear. These devices also have programs in them called sound generators to assist with the process of learning to ignore tinnitus.

One of the programs on her hearing aid, for example, hums as if a fan is on in the room. “If Anna is awake and wants to relax and not focus on anyone around her, she can hit that program,” Dr. Gural-Toth says.

Once Anna became experienced with her hearing aids, the Tinnitus Retraining Therapy Program began. The goal of the program is to teach the habituation process. “Habituation really is just a fancy word for learning to ignore it. People try to live with it, but often they can’t,” Dr. Gural-Toth says. “They think about it, they worry about it, they talk about it, they go on the internet about it—it’s interfering with their lives. The increased focus and worry about tinnitus signal another system, the limbic system, which in turn makes the tinnitus more pronounced. The limbic system tells the brain that the tinnitus signal is harmful and threatening, thereby increasing the person’s suffering from it.”

Anna says the specialized hearing aids combined with the Tinnitus Retraining Therapy have drastically improved her life. When she first visited the Center for Audiology, she was completely disabled by her tinnitus. “When I came to them, I said, ‘Listen, I’m broken.’”

Now, she feels like she has her life back. “For people who have tinnitus and are ready to give up, this is a godsend,” she says.

Does COVID-19 Make You Lose Weight? 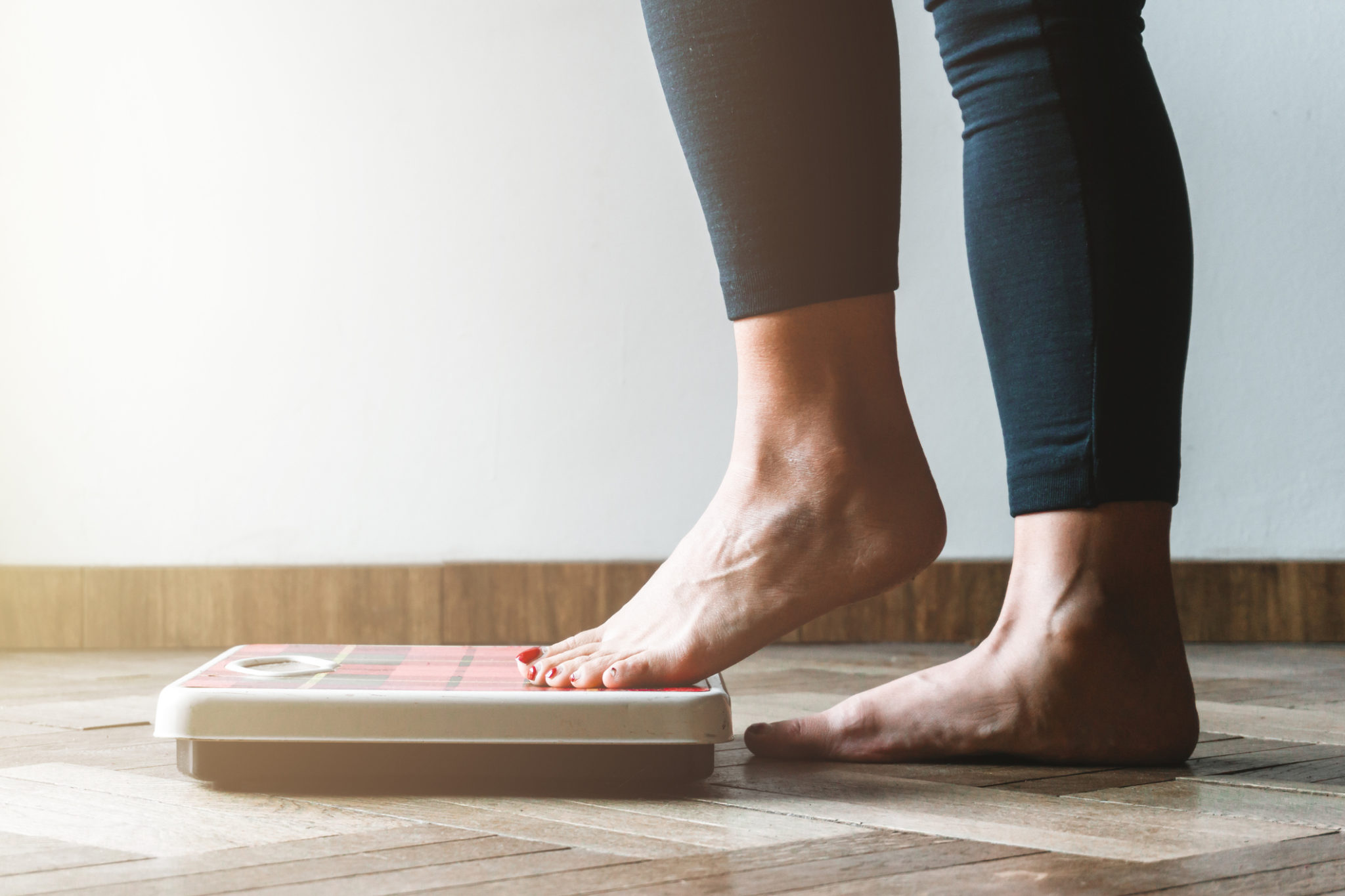 COVID-19 is a respiratory illness. So why do so many patients who have it lose weight? 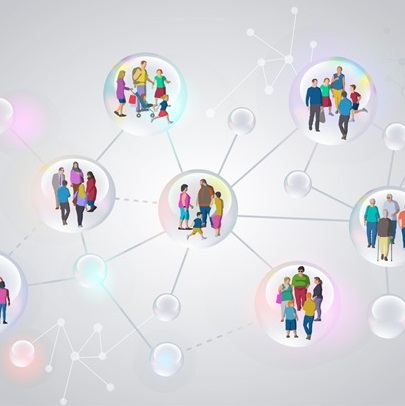 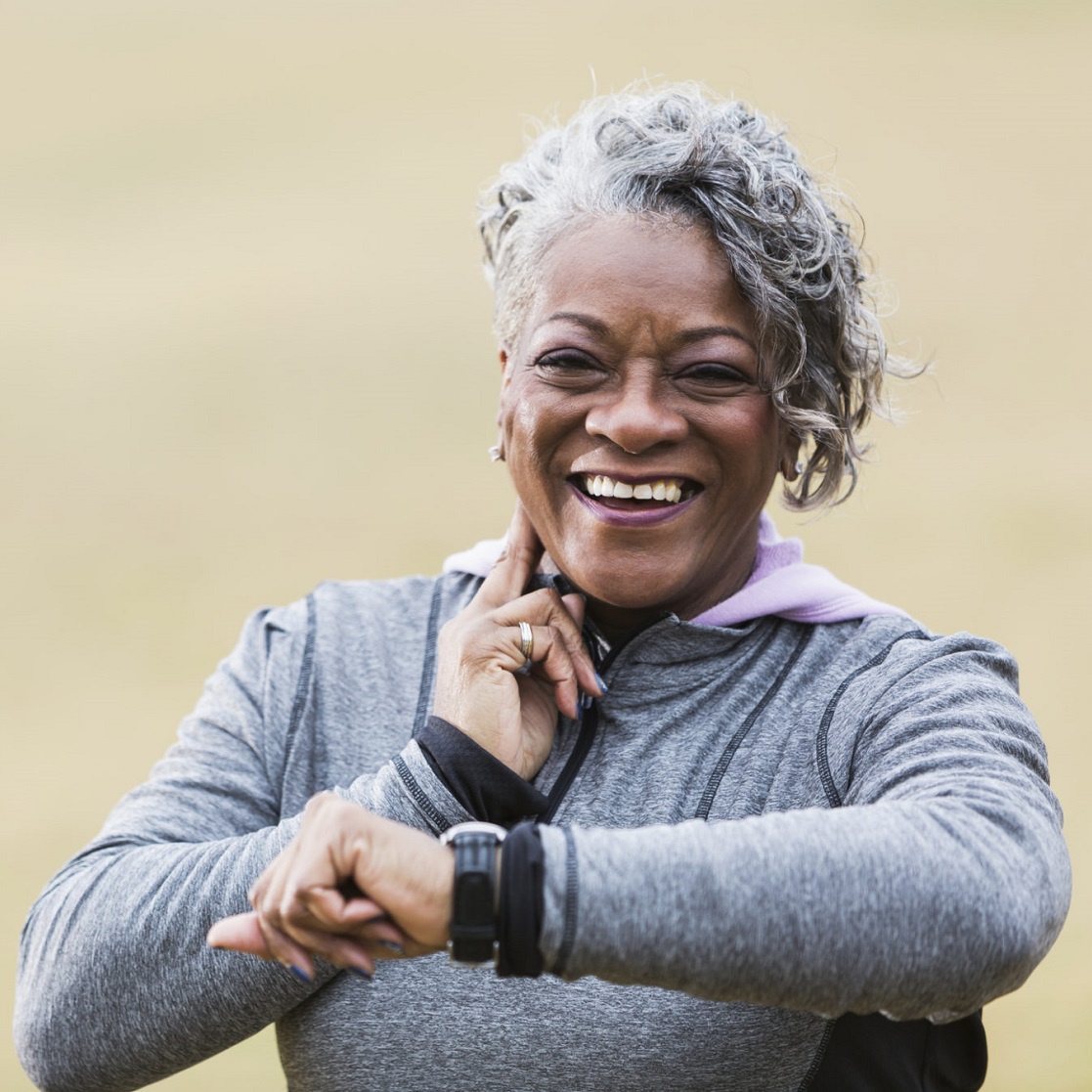