Polio Spread: Should We Worry 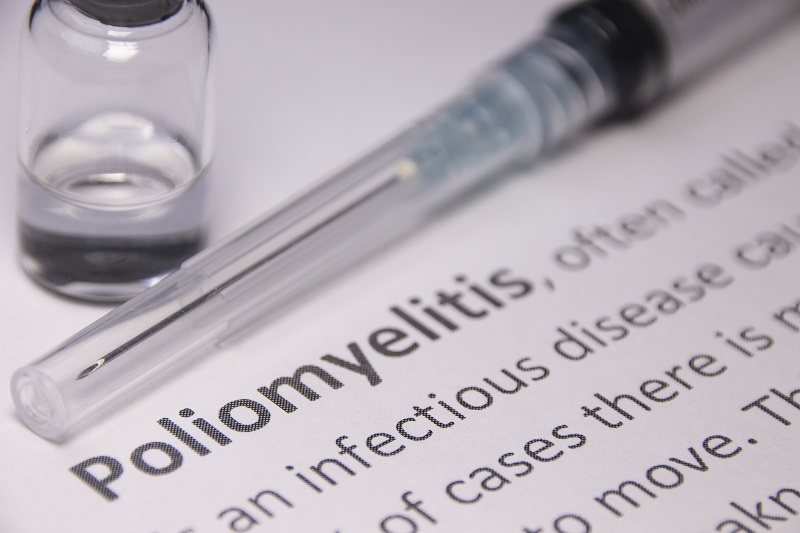 Polio has been in the news recently, with confirmation of the country’s first known polio case in almost a decade—in an unvaccinated individual in Rockland County, New York. Subsequently, testing of wastewater in surrounding New York State counties has revealed the presence of a similar poliovirus, the agent that causes polio.

Our experts share what you need to know about keeping yourself, your loved ones and your community safe.

Poliomyelitis, better known as polio, is a highly contagious disease caused by the poliovirus. Most infected individuals remain asymptomatic, but a small percentage of unvaccinated persons can develop paralysis, which is usually irreversible.

“Before the availability of the polio vaccine in 1955, several yearly epidemics occurred leading to tens of thousands of cases of paralysis, primarily in children with more severe outcomes if the breathing muscles were affected. The vaccine was a complete game changer for protection,” shares Cristina Cicogna, M.D., chief of infectious diseases at Hackensack University Medical Center.

Vaccines help teach your immune system how to fight off a harmful intruder, like poliovirus.

There are two types of polio vaccines:

In the U.S., OPV hasn’t been used in decades. Instead, the IPV has been successfully used, keeping the risk of spread in the U.S. very low.

How does polio spread?

Poliovirus is very contagious and spreads mainly by the fecal-oral route—in other words, by ingesting contaminated food or after contact with the stool of an infected person through improper hand washing, for example. Not everyone with polio will have symptoms, but they can still spread the virus.

“The most recent cause for concern started with a case of paralytic polio in an unvaccinated adult individual who had not traveled to a country where polio is endemic. He was found to be infected with the oral vaccine-derived poliovirus,” says Dr. Cicogna. “The vaccine-derived poliovirus can rarely revert to a virulent form and cause disease. The ongoing recovery of the virus in the wastewater is of concern, as it can continue to lead to infections of unvaccinated individuals. The testing of watersheds and the monitoring for new cases of paralysis is ongoing, with no new cases reported to date.The best way to stay safe from this preventable disease, and stop it from spreading, is to be vaccinated against it.”

What are the symptoms of polio?

Most people with polio won’t notice any symptoms, but about 25 percent of unvaccinated individuals will experience symptoms such as sore throat, fever, tiredness, headache and nausea, according to the Centers for Disease Control and Prevention (CDC). These flu-like symptoms usually last two to five days.

How can we prevent the spread of polio?

Make sure you and your children are vaccinated. The only polio vaccine currently used in the U.S. (IPV) does not contain the live virus and will not cause polio.

If you grew up in the U.S. and received your childhood vaccinations, you most likely have been vaccinated against polio. Parents should continue to follow recommended vaccine schedules to keep your children safe.

Boosters are recommended for people with an increased risk, such as health care workers in contact with polio patients or travelers to countries where polio is epidemic or endemic.

How effective is the polio vaccine?

IPV protects against severe disease caused by poliovirus in about 99 percent of people who have received all recommended doses. 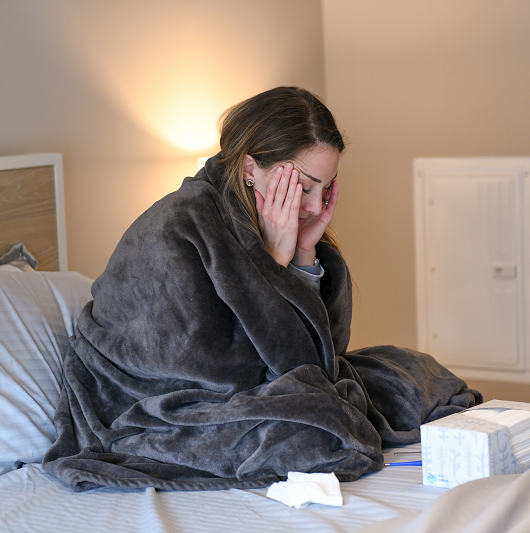 How Quickly Can You Get COVID After Exposure? 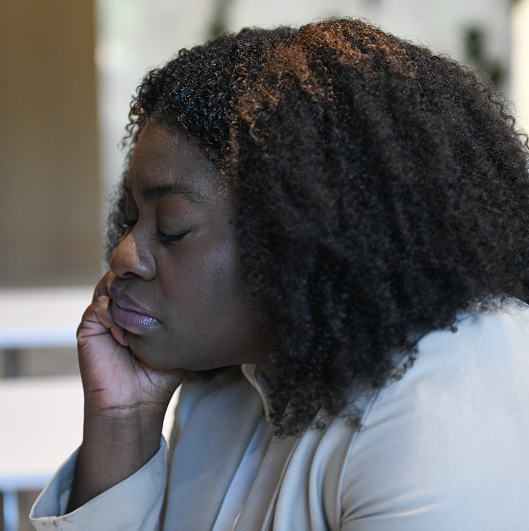 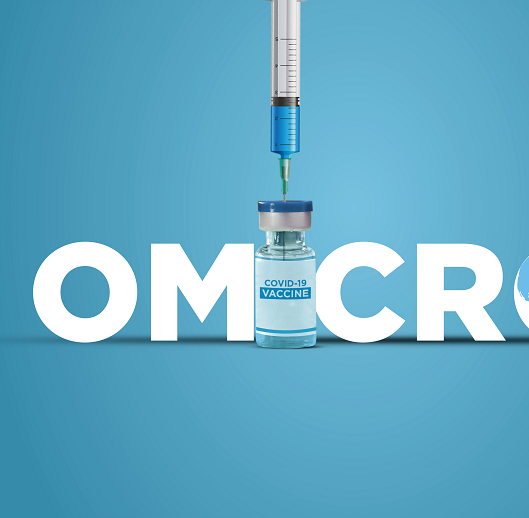 Understanding the New “Omicron” Boosters: Do I Need One? 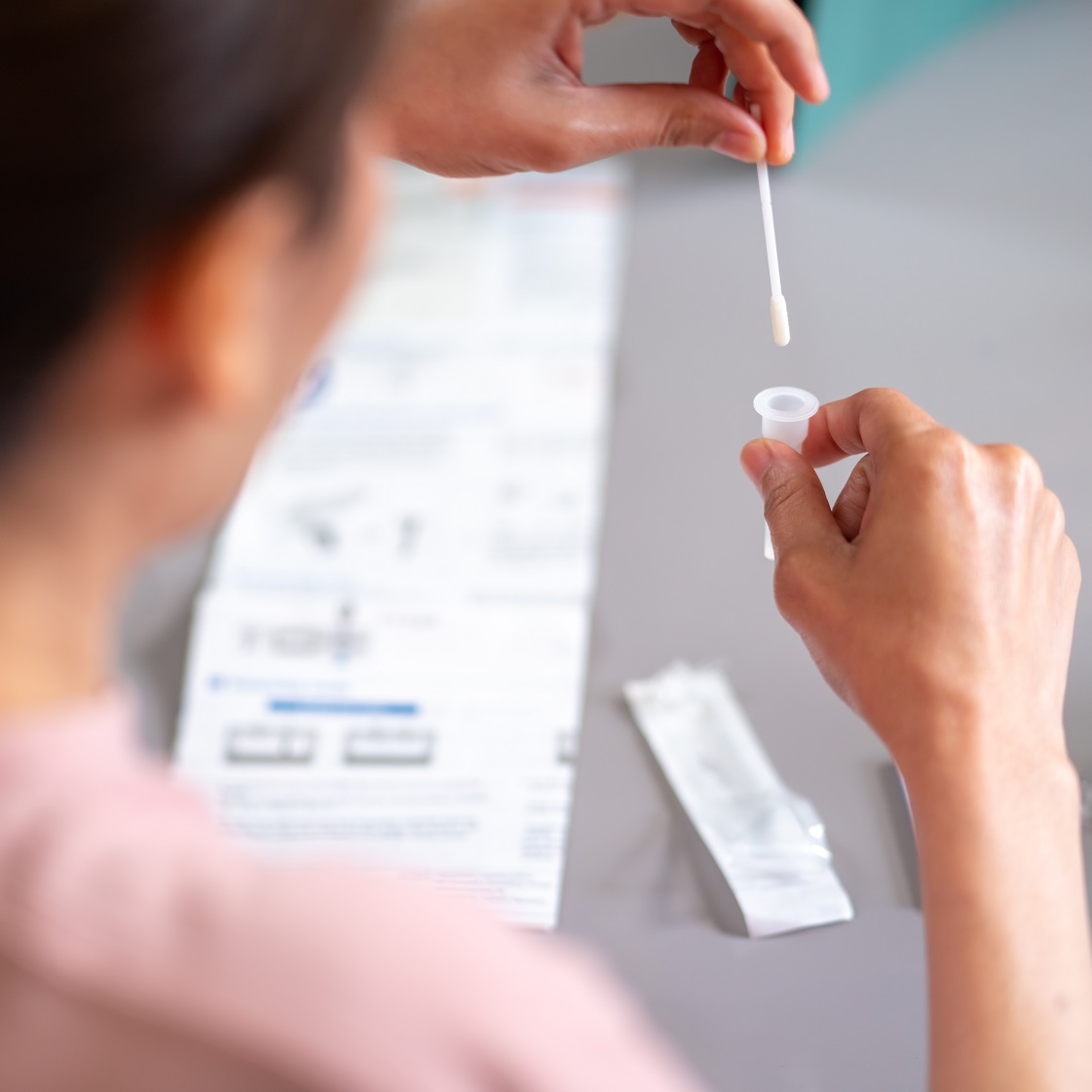 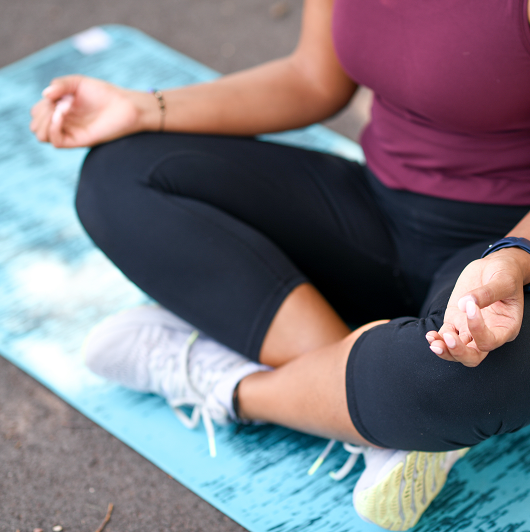 5 Ways to Reduce Your Stress 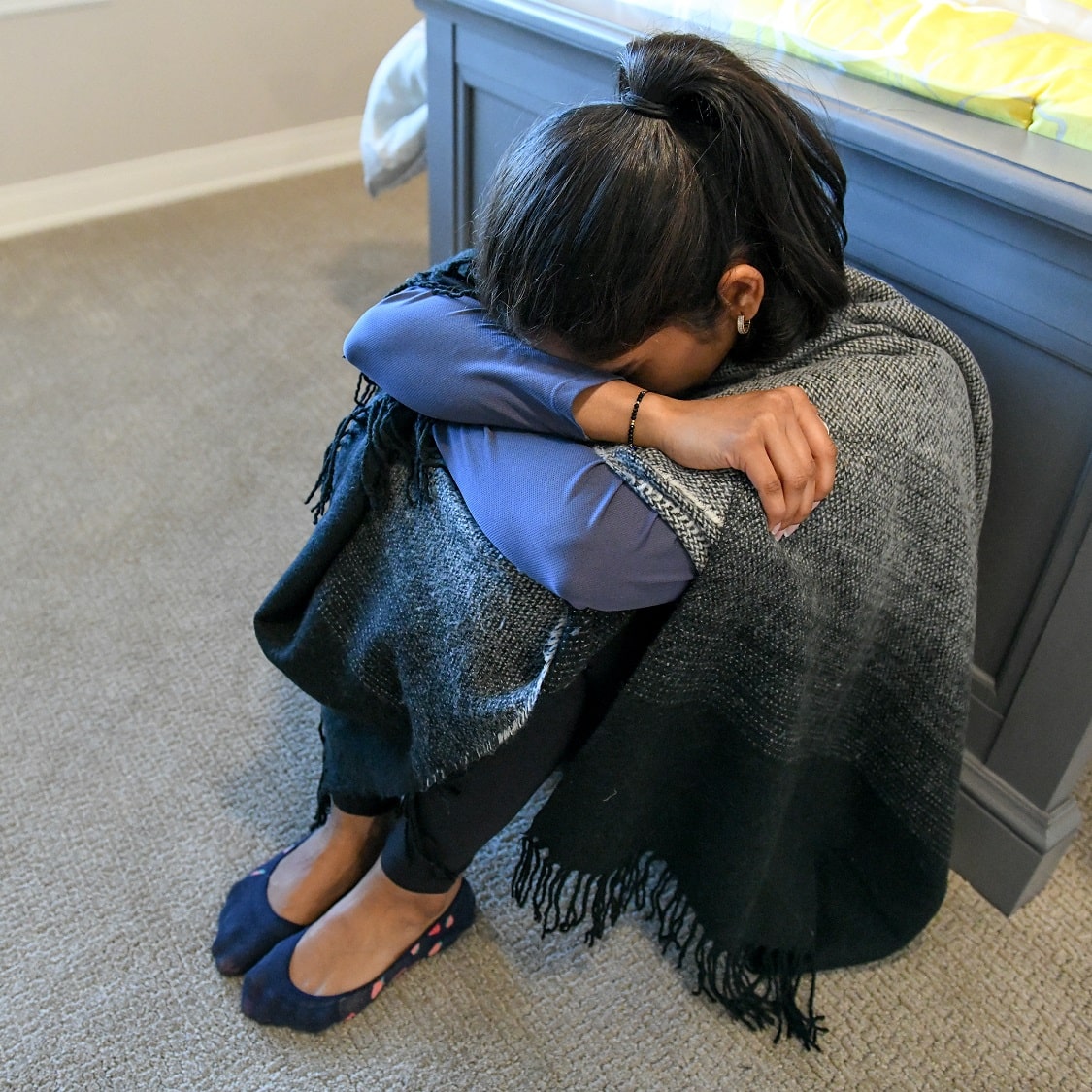 Prolonged Grief Disorder: What it Is and How to Know the Signs