What is Chemical Dependency?

Chemical dependency doesn’t just mean being addicted to alcohol or illegal drugs. Recent years have seen a dramatic increase in prescription drug abuse as well. Dependency on any substance — including painkillers, antidepressants, and stimulants — involves altering the brain chemistry with a toxin to quickly produce temporary relief from frustration, grief, or pain, without changing the thoughts or behavior that cause these negative feelings. Prescription drug dependency is a treatable disease that can be held in remission through lifestyle change.

Most of us take prescription medication only for what our doctor intended. Yet an estimated 48 million people age 12 and older (that’s about 20% of the U.S. population), according to the National Institute on Drug Abuse (NIDA), have used prescription drugs for non-medical reasons in their lifetime. This challenging issue has resulted in an increasing demand for prescription drug addiction treatment programs at The Blake Recovery Center™ at Carrier Clinic® in New Jersey, which has effectively helped people addicted to prescription and other drugs recover.

At our New Jersey substance abuse and drug/alcohol treatment and rehab center, the goal in treating those addicted to prescription drugs is to help them manage the disease and gain control of their addiction so it no longer rules their life. The National Institutes of Health (NIH) reports three classes of prescription drugs that are most often abused:

Detoxing From Prescription Drugs and the Recovery Process

Opiate abuse and addiction can have serious effects. As the below video explains, some people have a biological predisposition to prescription painkiller addiction, which is not a matter of willpower but a chronic disease.

Treating prescription drug addiction often involves detoxing, individual and group counseling, and sometimes the careful use of medications. Less obvious but equally important steps in the treatment process include: educating the patient that it’s the biochemical reaction to the toxins that causes the loss of control; rebuilding self-esteem; increasing awareness of feelings; and making lifestyle changes for a future without chemical dependency.

This video discusses these topics for both the person concerned about their own prescription drug abuse and their support system – another important component of the recovery process–which may include friends, family, and professional behavioral health specialists.

The 988 Suicide & Crisis Lifeline provides 24-hour, confidential support to anyone in suicidal crisis or emotional distress.

Help for You or a Loved One 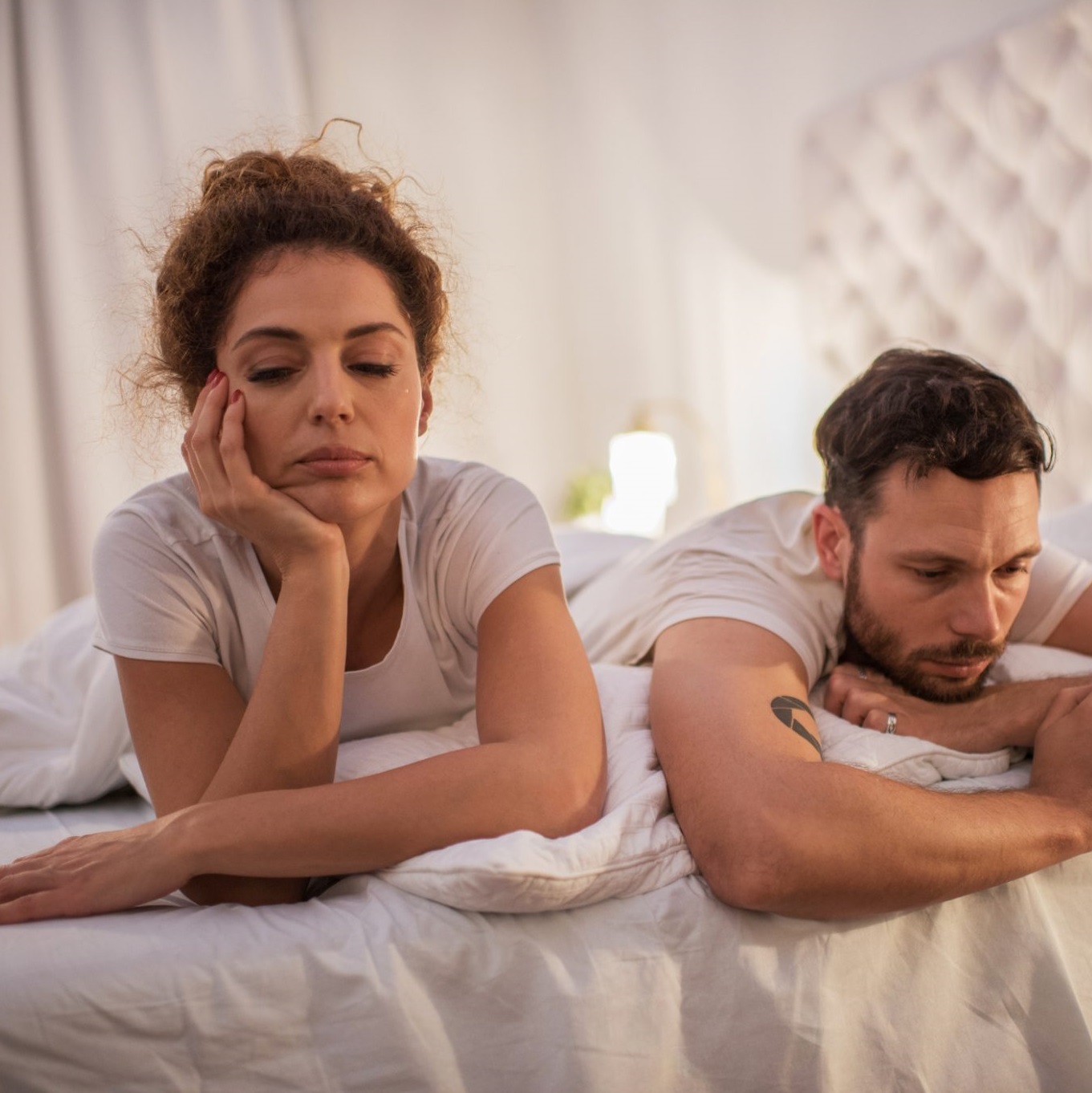 Helping Loved Ones Through Addiction 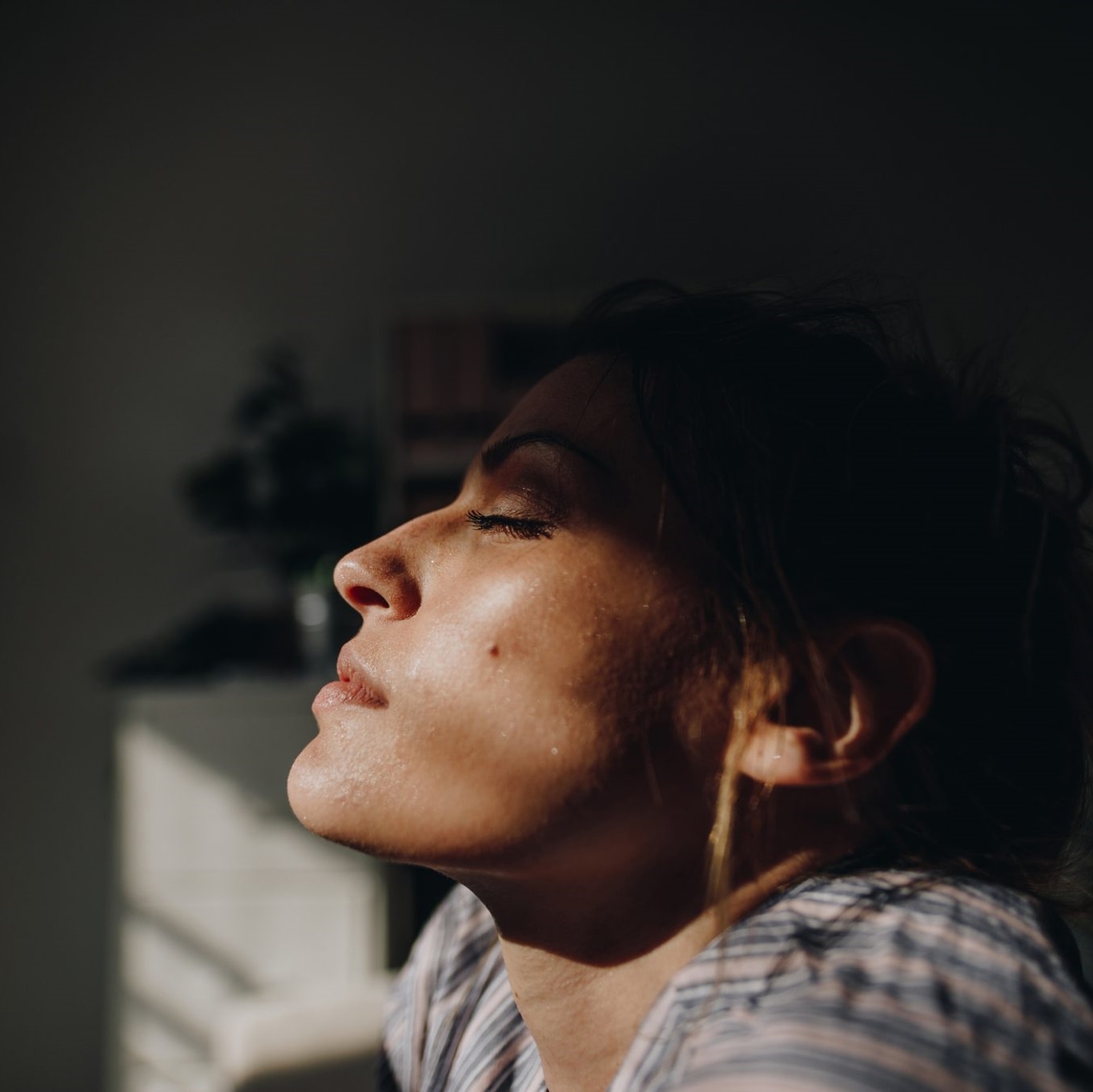 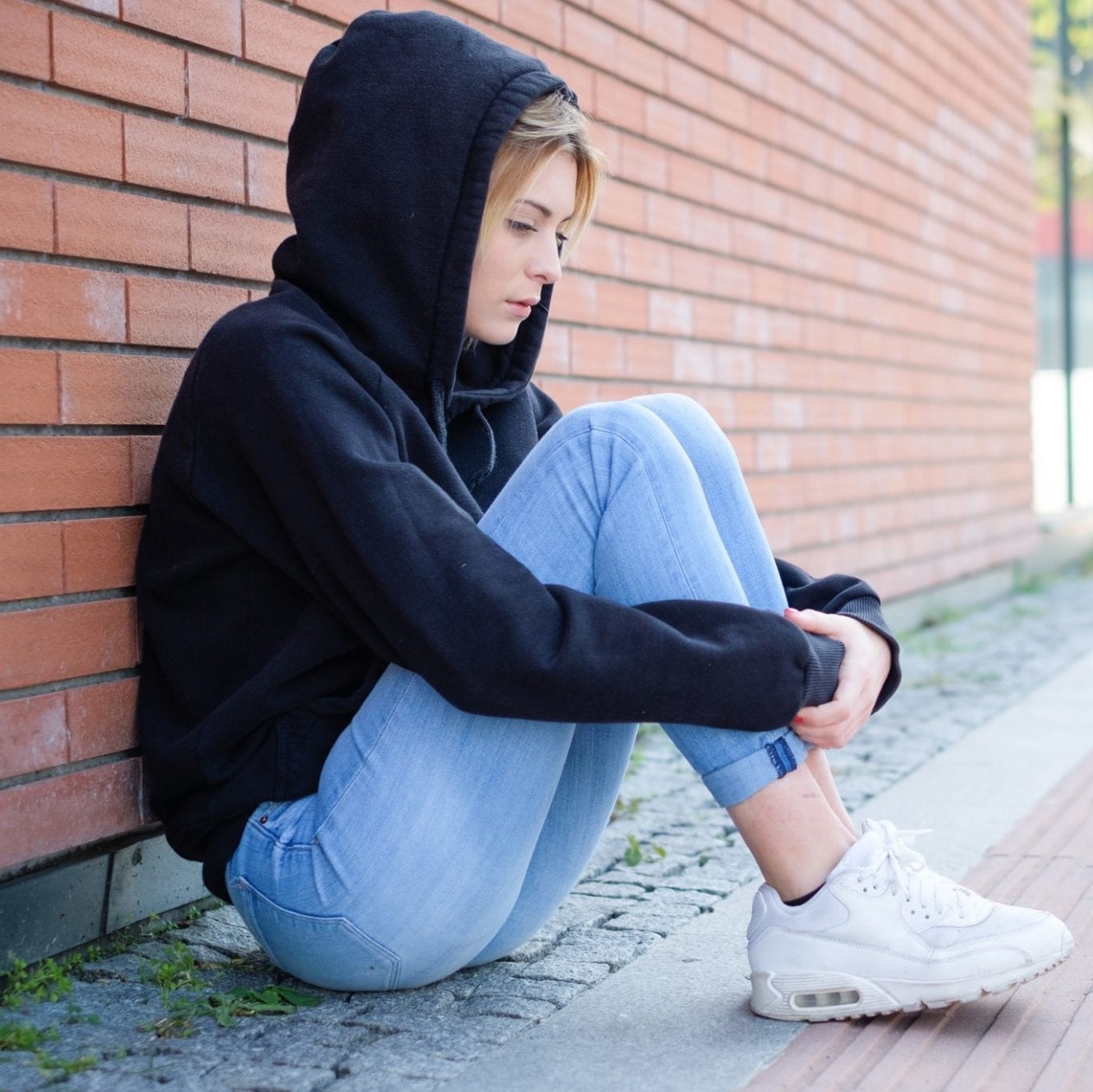 Does Addiction Run in the Family? 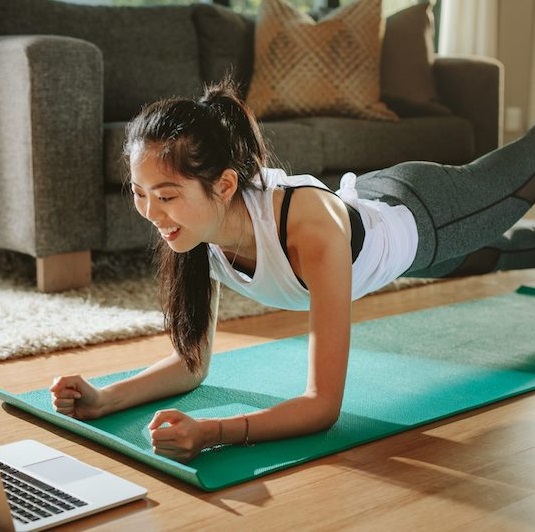 Routines are Important for Mental Health