In August 2021, busy property manager Kareline Ortiz of Bayonne, New Jersey, was a day away from a relaxing beach vacation. Seated in her office, she was chatting with a tenant when she felt a ticklish, tingling sensation flutter in the fingertips of her right hand, travel up into her shoulder, “grab” her tongue and make her right eyelid droop.

The tenant noticed something was wrong. “When she asked me if I was OK, I couldn’t respond to her at that moment,” Kareline says. “It was a very scary moment.” The episode lasted for about 15 seconds, then she could speak again.

Kareline was only 40 years old and in perfect health—she’d recently had a physical to clear her to begin a weight-lifting program. Still, she wondered if she’d experienced a stroke. Her aunt had a stroke a few months before, so she was familiar with the symptoms. She walked across the street to her doctor’s office. Her physician agreed that she may have had a stroke and recommended she go to nearby Hackensack University Medical Center to get appropriate testing.

When Time Is of the Essence

Kareline didn’t head to the hospital right away. She was feeling fine and didn’t want to jeopardize her vacation plans. But after one of her coworkers urged her to go to the emergency room, she listened and headed over. The speed at which the emergency department team responded to her description of her symptoms surprised her. As she was wheeled in for diagnostic scans, she realized she was in a serious situation—and her beach vacation was definitely off.

Scans confirmed she had a stroke. Since she did not have any risk factors for stroke, neurologist Martin Gizzi, M.D., ordered a transesophageal echocardiogram, a type of probe placed in the esophagus that uses ultrasound to check the structures of the heart to see if they are producing blood clots.

This test found a patent foramen ovale (PFO), a small opening between the two upper chambers of the heart. “Everybody has a PFO in the womb,” says Dr. Gizzi. For 75 percent of people, that opening closes at birth, but for about 20–25 percent of people, it doesn’t.

The issue with PFOs, he says, is that a blood clot can cross through that opening and get pumped into the brain where it can cause a stroke. These are rare situations, though, so for most people, nothing is done with their PFOs. For a small number of people—those who have a clotting abnormality or have had a stroke—surgery to close the PFO may be an option.

Six weeks after her stroke and the discovery of her PFO, Kareline had surgery to close the opening and now is considered to be at extremely low risk of a stroke, Dr. Gizzi says. The spring following her stroke, she was cleared to return to her weight-lifting training program.

While life has returned to normal for Kareline, having a stroke has changed her. “I’m enjoying life more with my family and close friends,” she says. “I’m making things happen in the now instead of later. Life is short.” 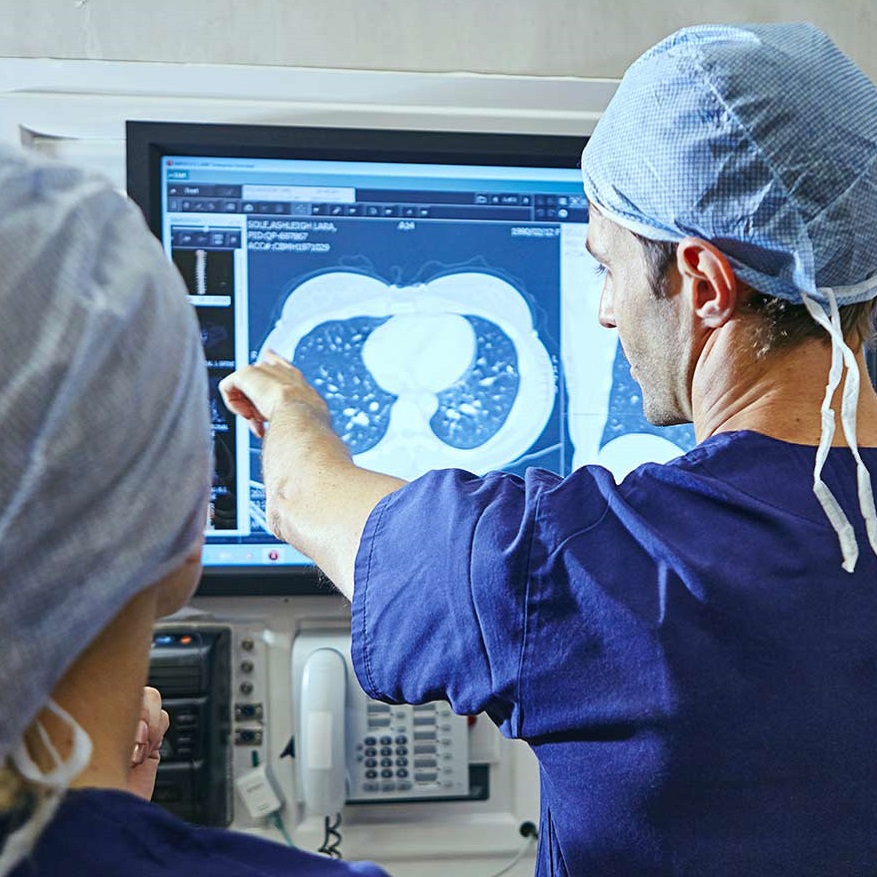 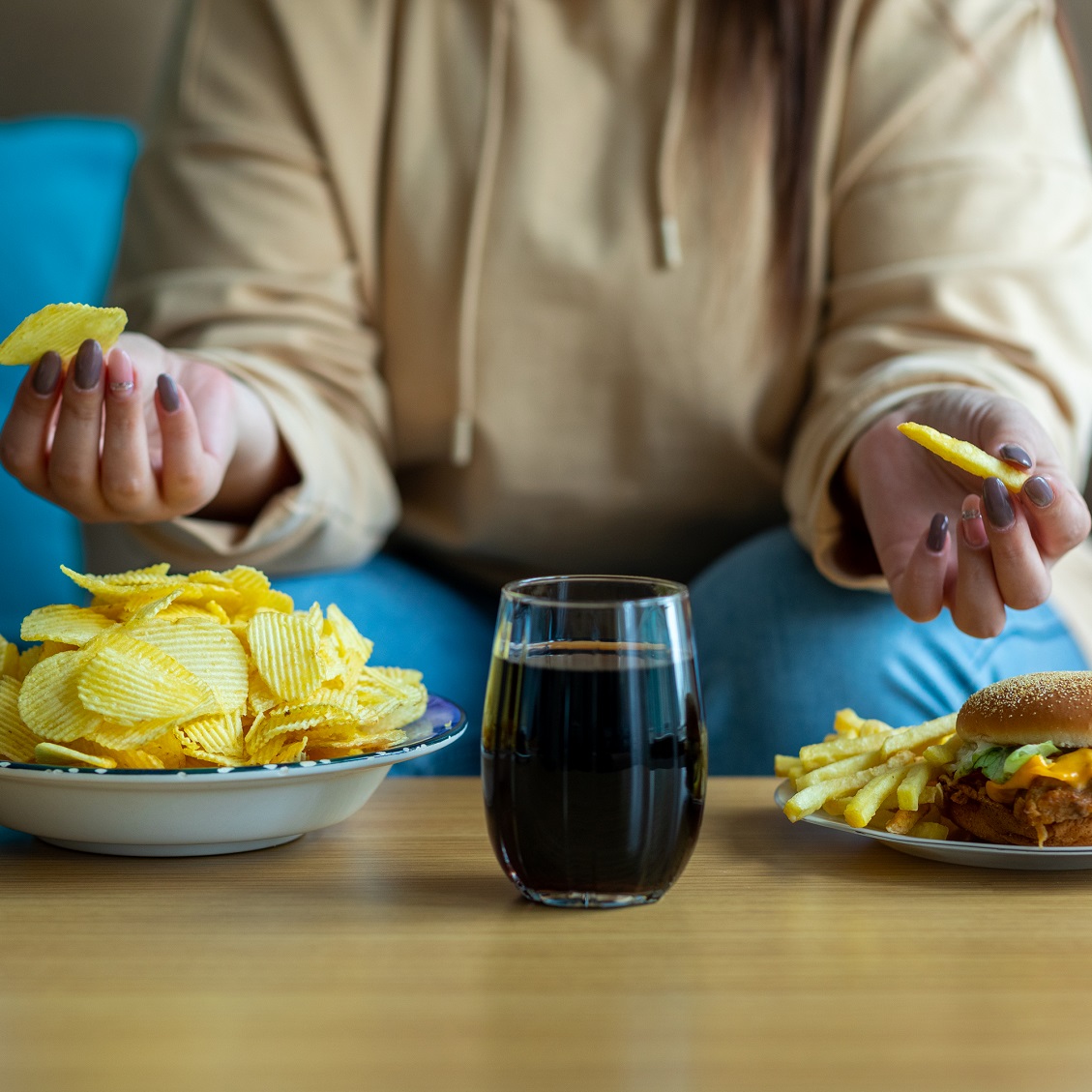 Do strokes only affect older adults? While they’re more common among people aged 65 and older, 10 to 15 percent of people who have strokes are between the ages of 18 and 50. 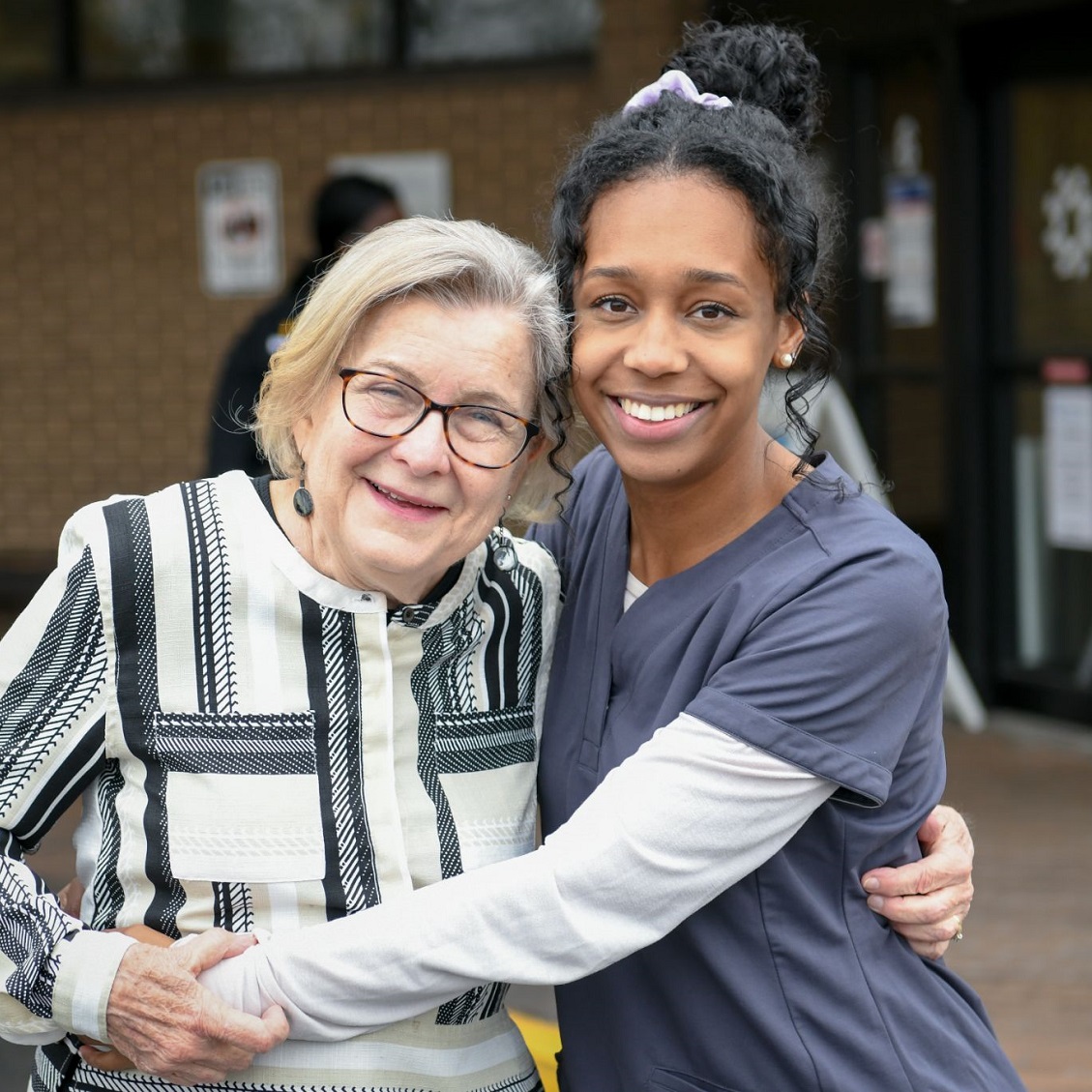 For A Leader in Stroke Care, a Life’s Work Turns Personal 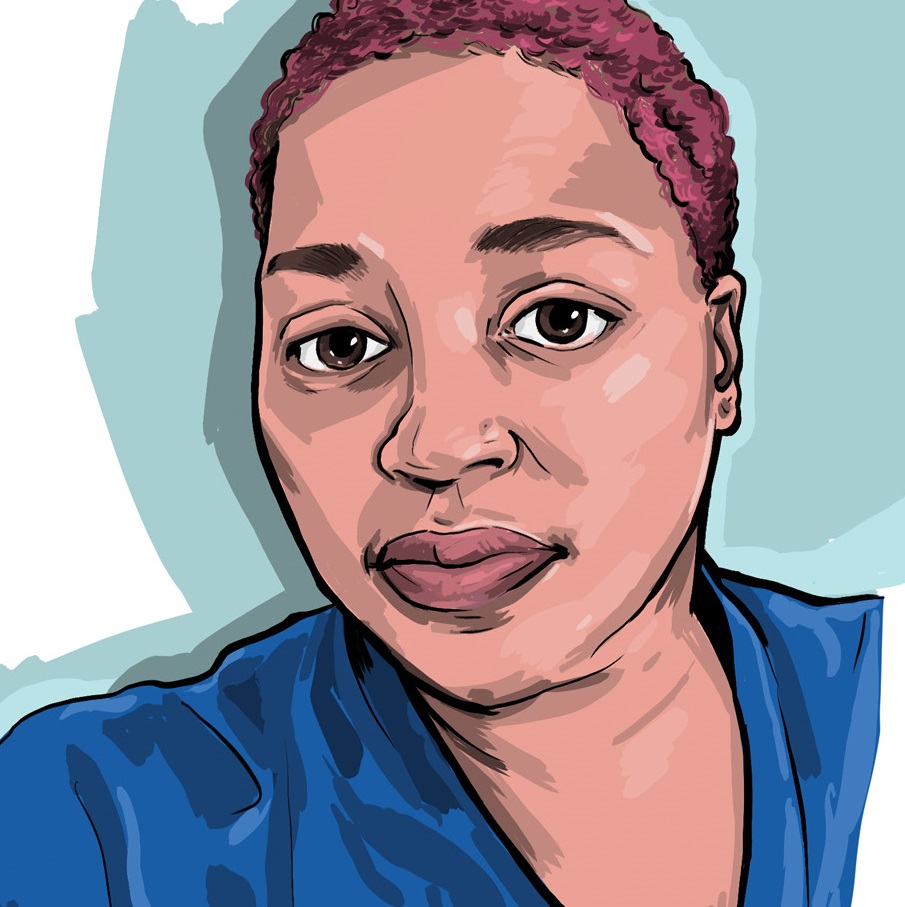 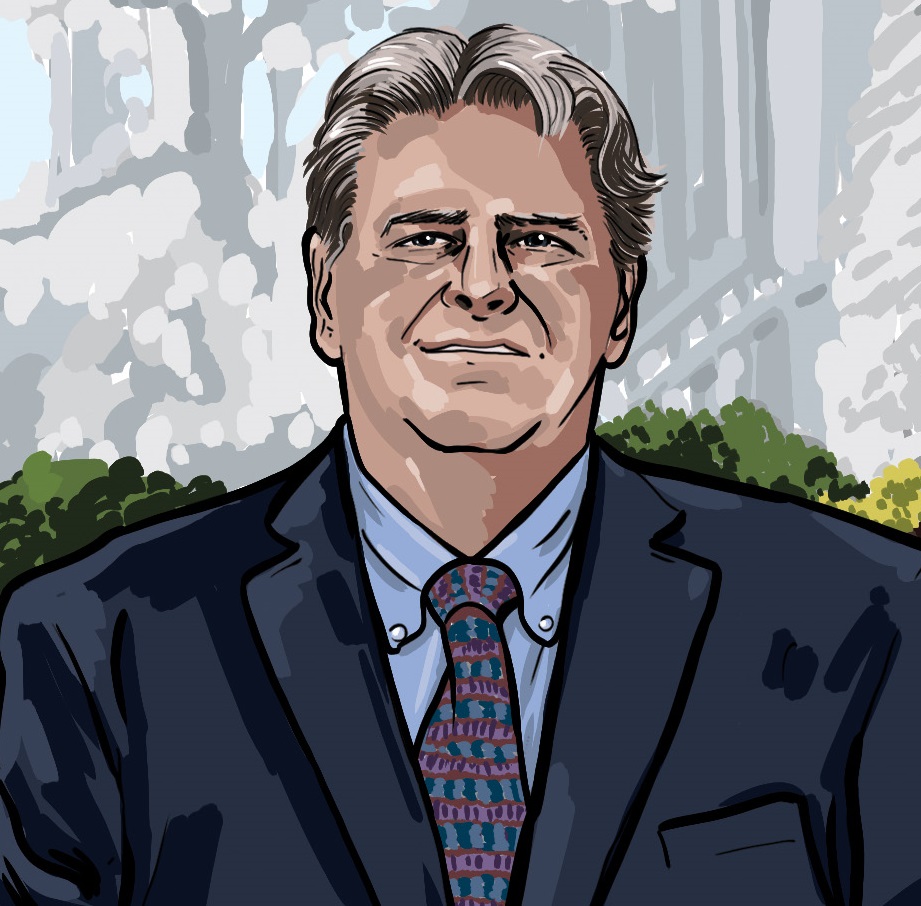 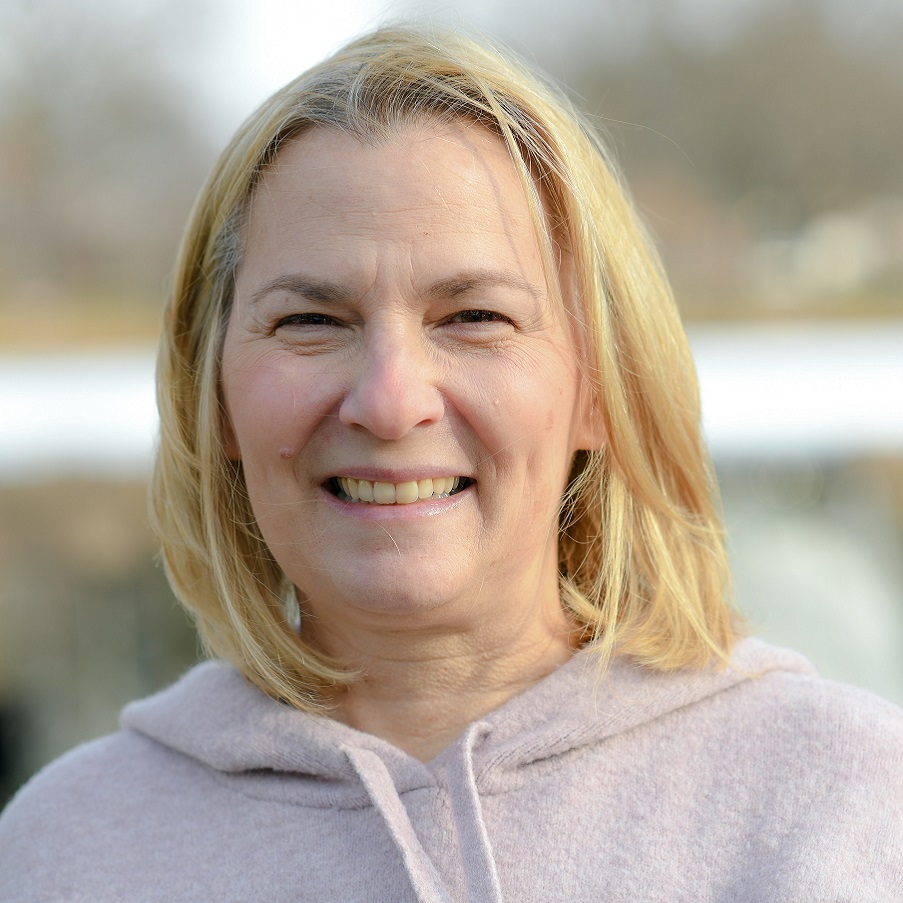 A common heart condition that affects up to a quarter of the population led to a stroke for 54-year-old Julie Van Tine.