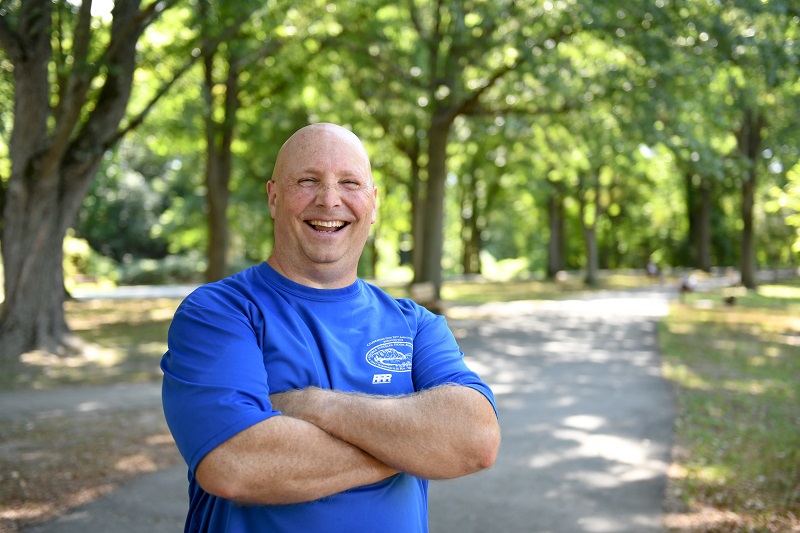 From all outward appearances, Jeff Cummins, 58 of North Haledon, was doing everything right. He ate a healthy diet, regularly ran for exercise (even taking on a couple marathons) and was helping his elderly parents settle into his home. But in 2021, he started having unusual symptoms.

“In March, I began to notice I was having a little difficulty breathing,” Jeff says. “I attributed this to excessive stress from taking care of my parents and not running as often as I used to. I noticed it specifically when I was lying down in bed. Getting up out of the bed was more of a project than it had ever been before.”

Jeff’s primary care doctor advised him to see a cardiologist. He wore a heart monitor for a week but it didn’t provide any alarming results. He maintained his already-healthy habits.

By July, Jeff thought that if he got back to his regular regimen of running, he’d feel better. He went to a favorite circuit that took him from Sparkill, New York, over the Tappan Zee Bridge and back. By the time he returned to his car, he felt like he had a concrete block pressing down on his chest. When he got home, his wife and daughter insisted he go to Hackensack University Medical Center.

At Hackensack, Jeff was sent to the cardiac catheterization lab where an angiography showed several coronary arterial blockages—so many, in fact that he was scheduled for open heart surgery two days later. Cardiothoracic surgeon Arthur Ng, M.D., performed a quadruple bypass to restore adequate blood flow to Jeff’s heart.

“The surgery was scheduled so quickly because Jeff’s disease was definitely quite advanced,” Dr. Ng says. “When he came to us, he had multiple blockages—some completely closed off. Heart monitors are designed to pick up heart rhythm abnormalities but are not sensitive enough to pick up cardiac ischemia from coronary artery blockages.”

Given Jeff’s young age, Dr. Ng suspects that genetics may have played a role in his advanced heart disease—especially considering his active lifestyle.

“One of the important things to take home from Jeff’s story is that you can be very active and very fit, doing a lot of aerobic exercise—and that's good. But if you were able to do this all at one point, then find the level of exercise you’re able to achieve is decreasing because of something like chest pain or shortness of breath, talk with your doctor,” Dr. Ng says.

Back in the Race

Jeff’s surgery was a complete success, and today, more than a year later, he is back in the race.

“Last week, I ran a five-mile trail race in New Paltz, New York,” he says. “Unlike many previous races where I ran and walked, this time, I was able to run the whole race without stopping. I was slow, but there's a difference between running and walking, and running the whole thing. My stamina has increased tenfold.” 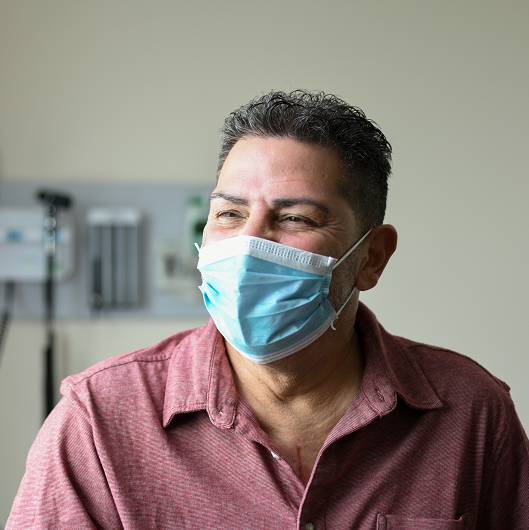 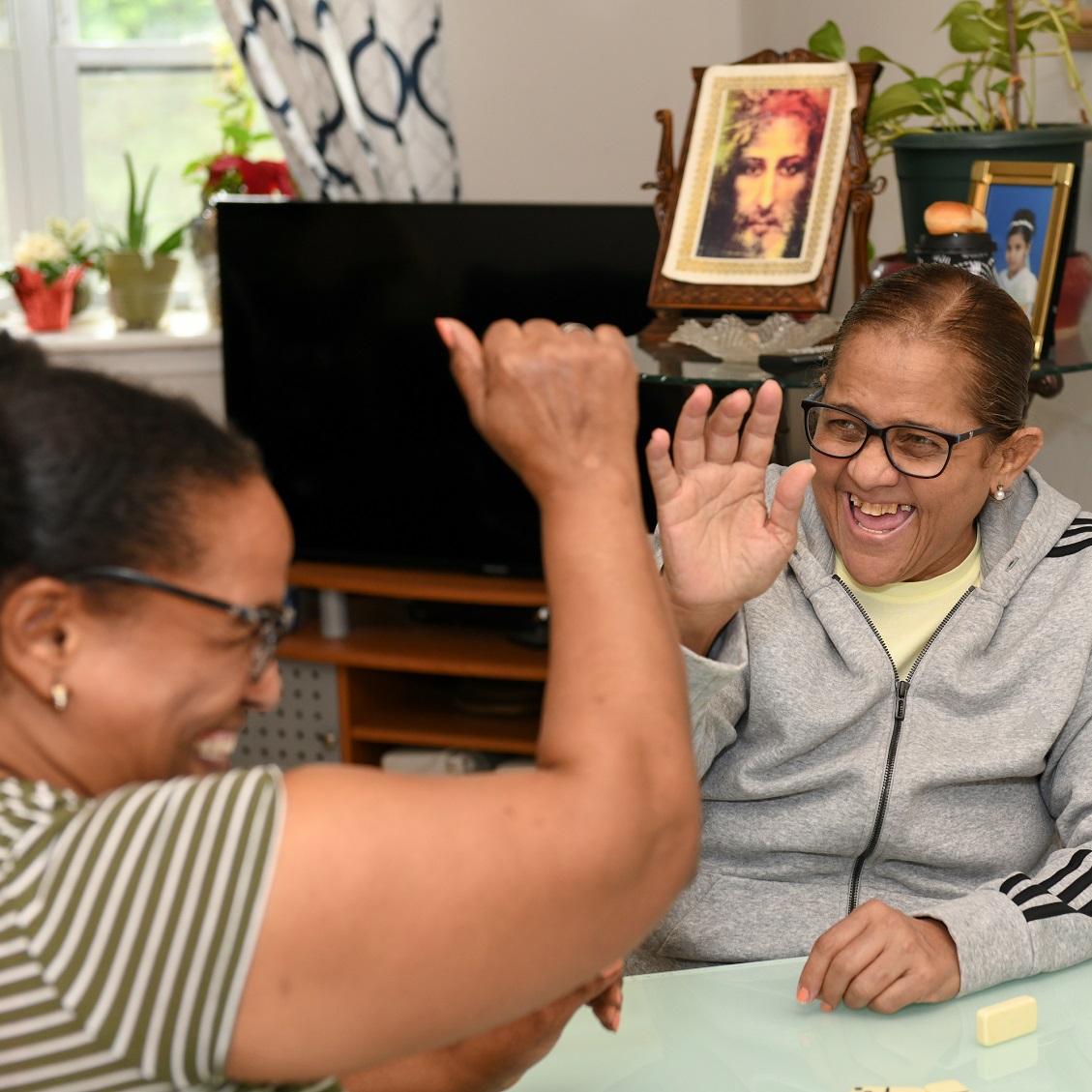 When Isabel Ojeda was faced with worsening heart failure, she benefited from advanced cardiac care close to home. 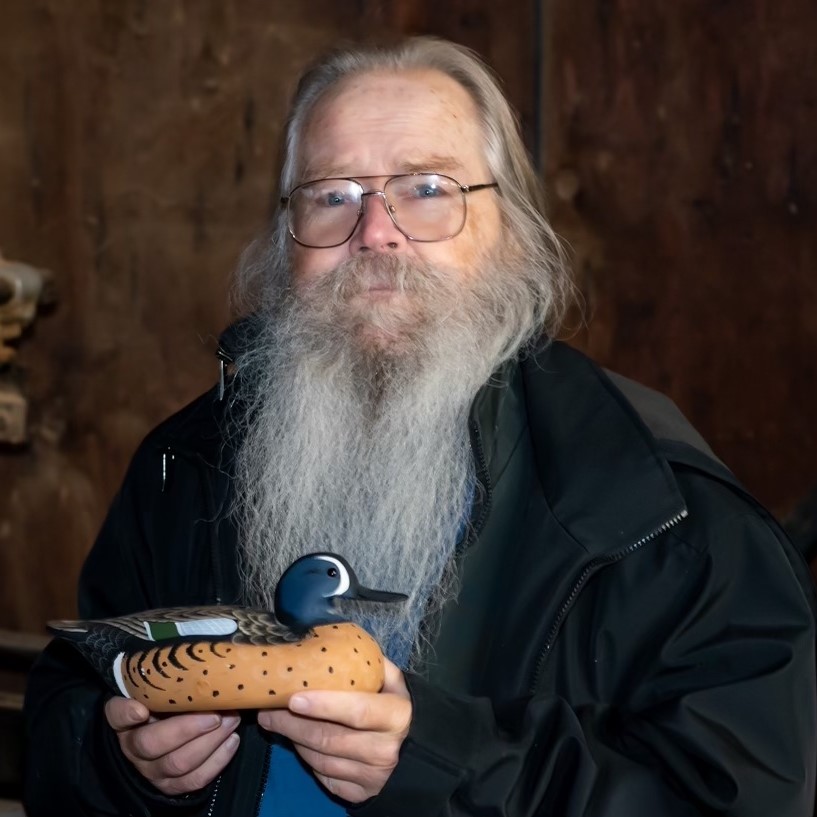 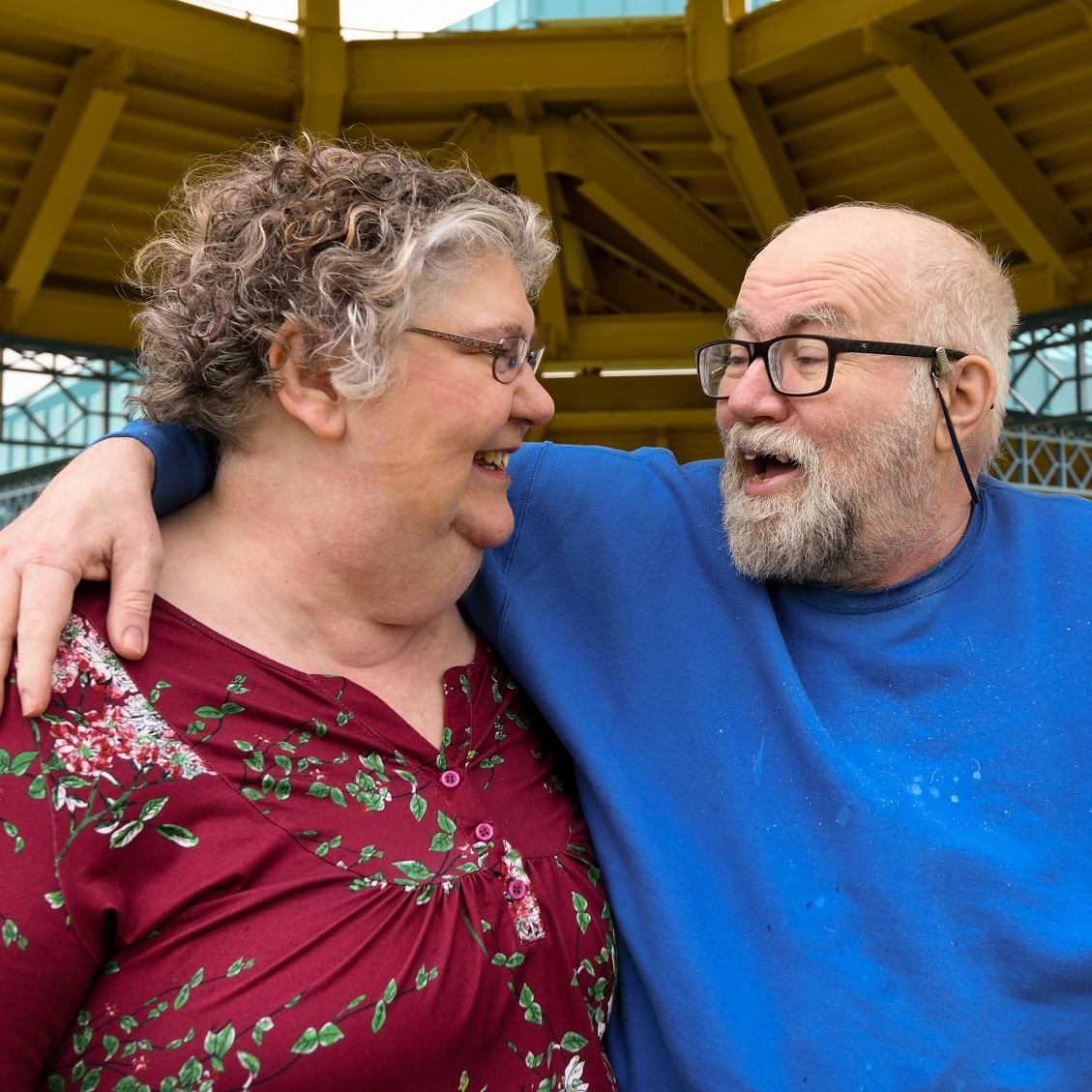 Father of Four With Advanced Heart Failure Given New Hope

Michael Riley had months to live as a result of his advanced heart failure. Doctors at Jersey Shore University Medical Center found a way to reverse that heart failure. 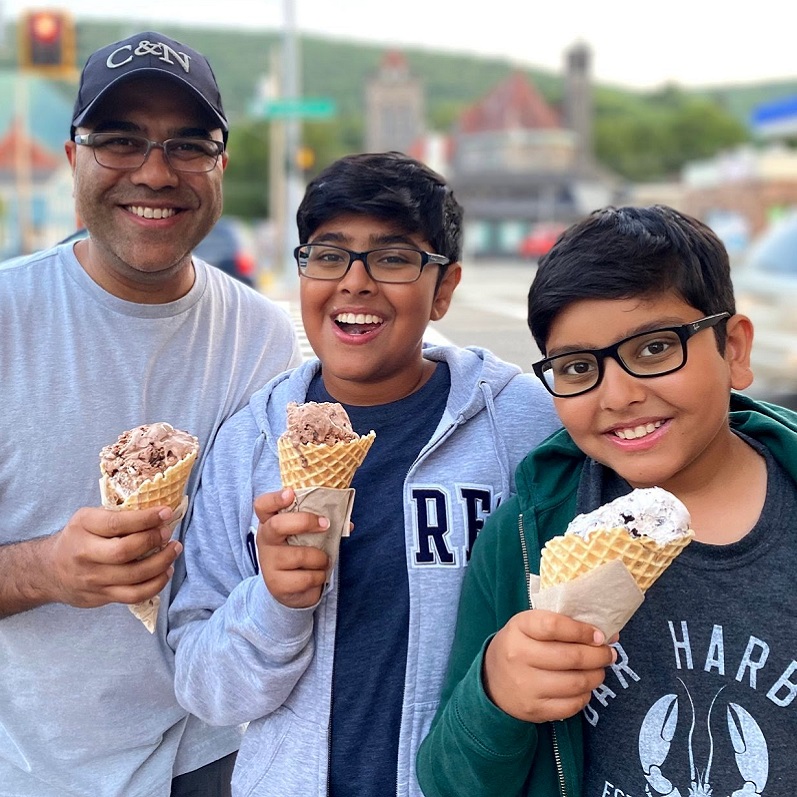 Bonit Sharma is grateful for the care he received at Hackensack University Medical Center for a life-threatening aortic dissection. 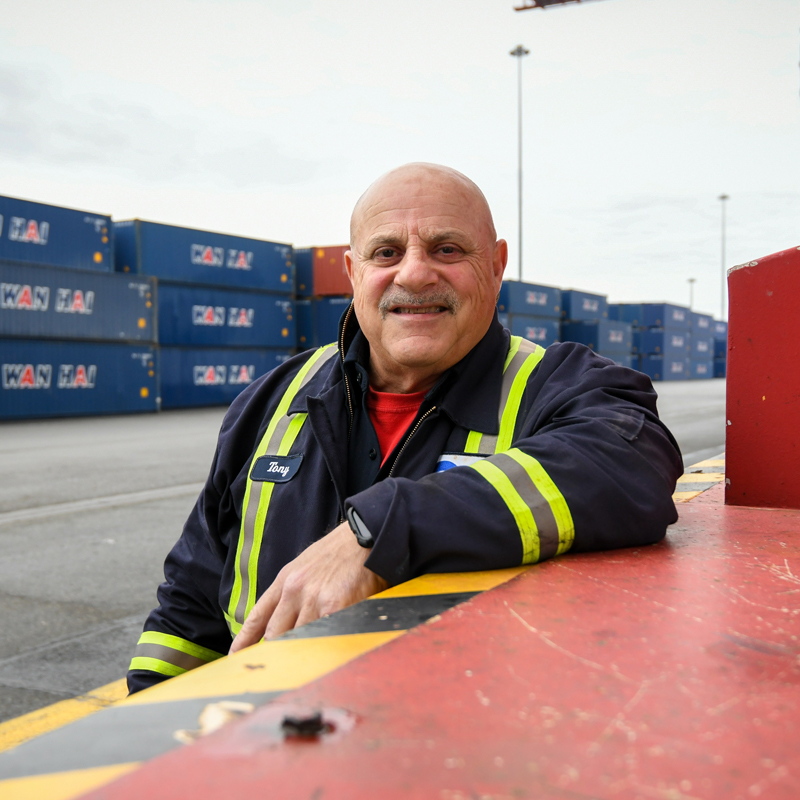 When Anthony Vesce was diagnosed with a life-threatening irregular heart rhythm, an innovative minimally invasive procedure provided the needed fix.