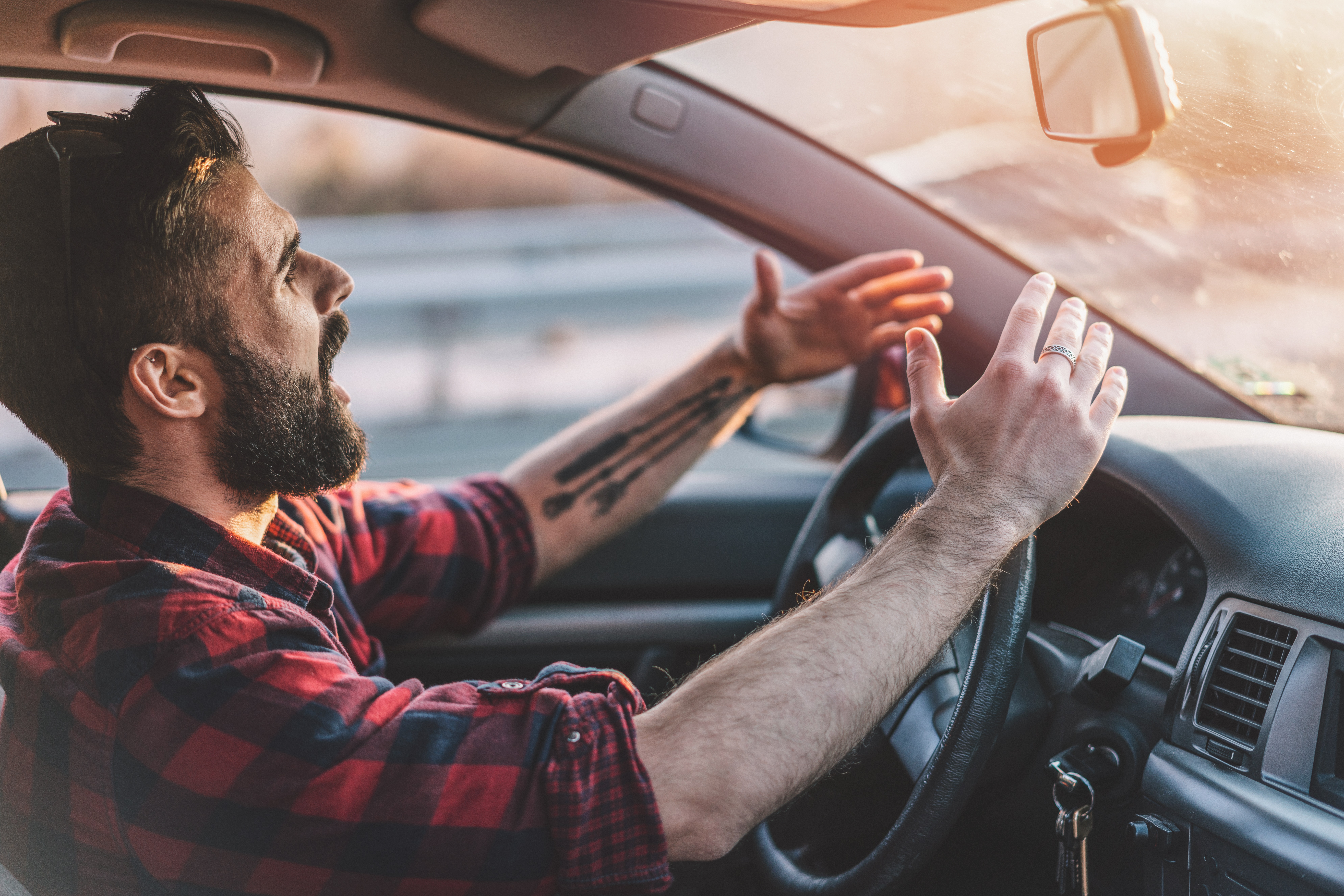 If you’ve ever driven aggressively in response to stress, anger, or another driver’s behavior, you’ve experienced road rage.

According to the AAA Foundation for Traffic Safety, almost 4 out of 5 drivers drove aggressively or experienced road rage in the previous month. Not surprisingly, road rage causes drivers to make impulsive and risky decisions behind the wheel,  which can lead to car accidents, injuries and fatalities.

“People may experience road rage if they’re already stressed or upset, which may put them in a more aggressive frame of mind and cause them to act in reckless ways that they would not ordinarily do,” says psychiatrist, Justin Kei, M.D., “When people are worried because they’re running late or they’re angry about something that happened at work or another driver cut in front of them, they may take driving-related risks that they otherwise wouldn’t have.”

How to calm down and reduce feelings of road rage

There are several things that you can do if you’re feeling worked up about the drivers around you:


To lower your chances of feeling aggressive while behind the wheel in the future:

If another driver is acting hostile toward you, try these steps:


If an aggressive driver gets out of their car and tries to confront you, stay in your car with the doors locked and the windows rolled up. Don’t look at them or talk to them.  If you are stopped in traffic or at a light and confronted or threatened, turn your phone on video and capture a few seconds of the behavior. Drive away safely if you can.

If you’re being followed by an aggressive driver, drive to a police station, not to your home. Call 911 for assistance. Get their license plate number if you can do so in a safe manner.

Driving and stress can be a bad combination, but it is important to be in control of your emotions and behavior to get to your destination safely, and avoid preventable injury and harm to yourself and others around you. 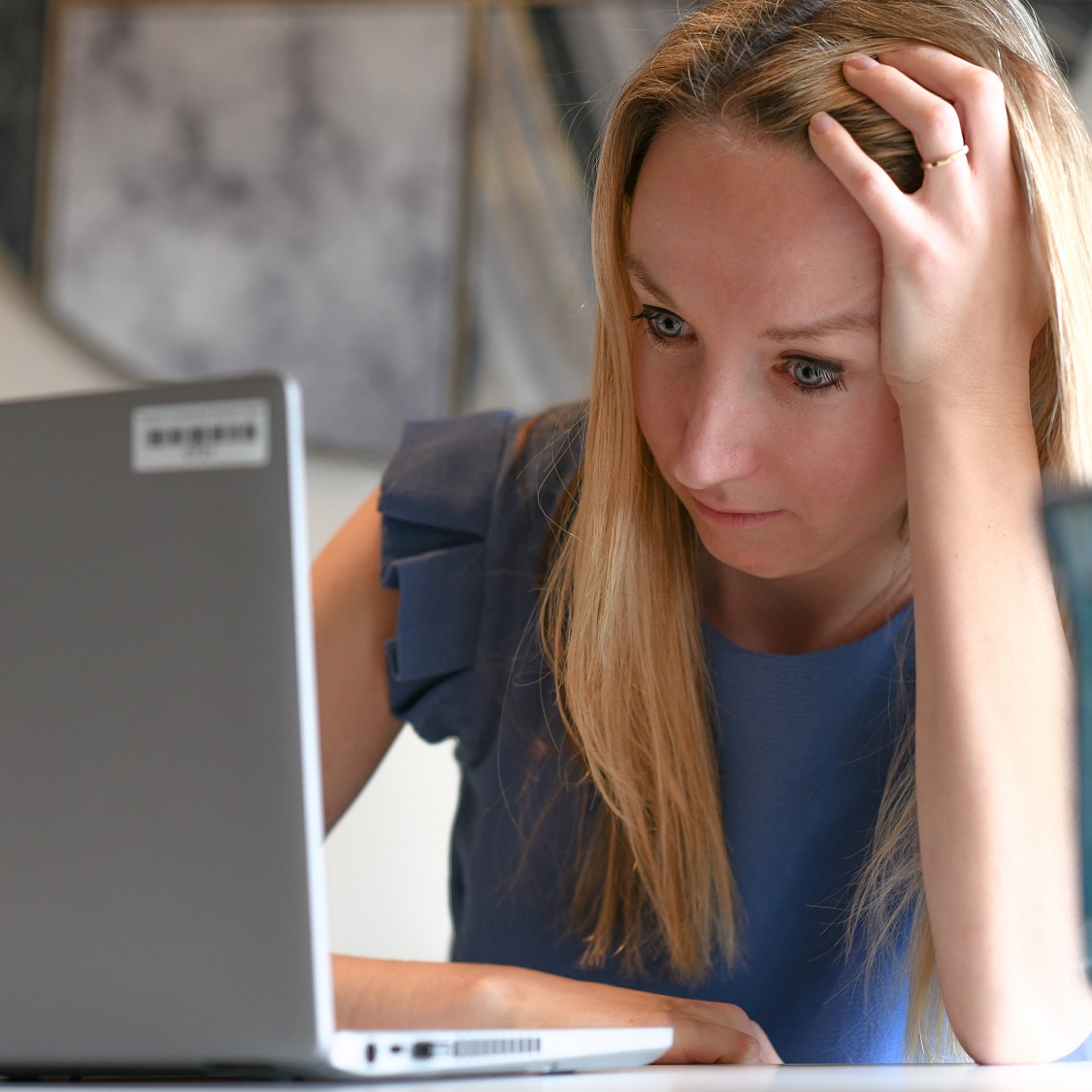 Each May, Mental Health Awareness Month is recognized across the globe. This year, take time to remember that your mental health is essential to your overall health.

Why Today is the Day to Make a Living Will 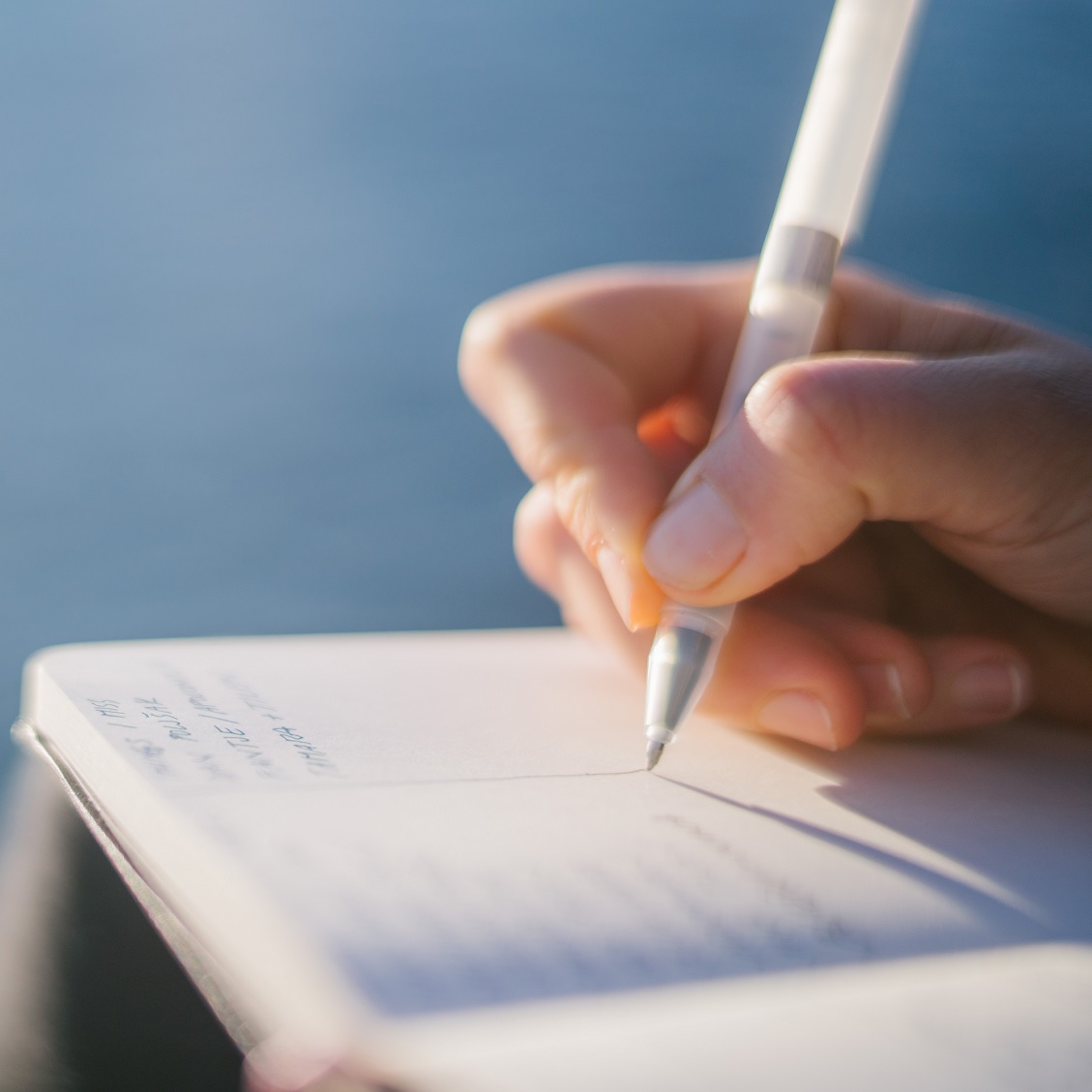 A living will, also known as an advanced directive, is a legal document that outlines what you want your medical team to do if your health declines to a point where you can’t communicate your wishes. 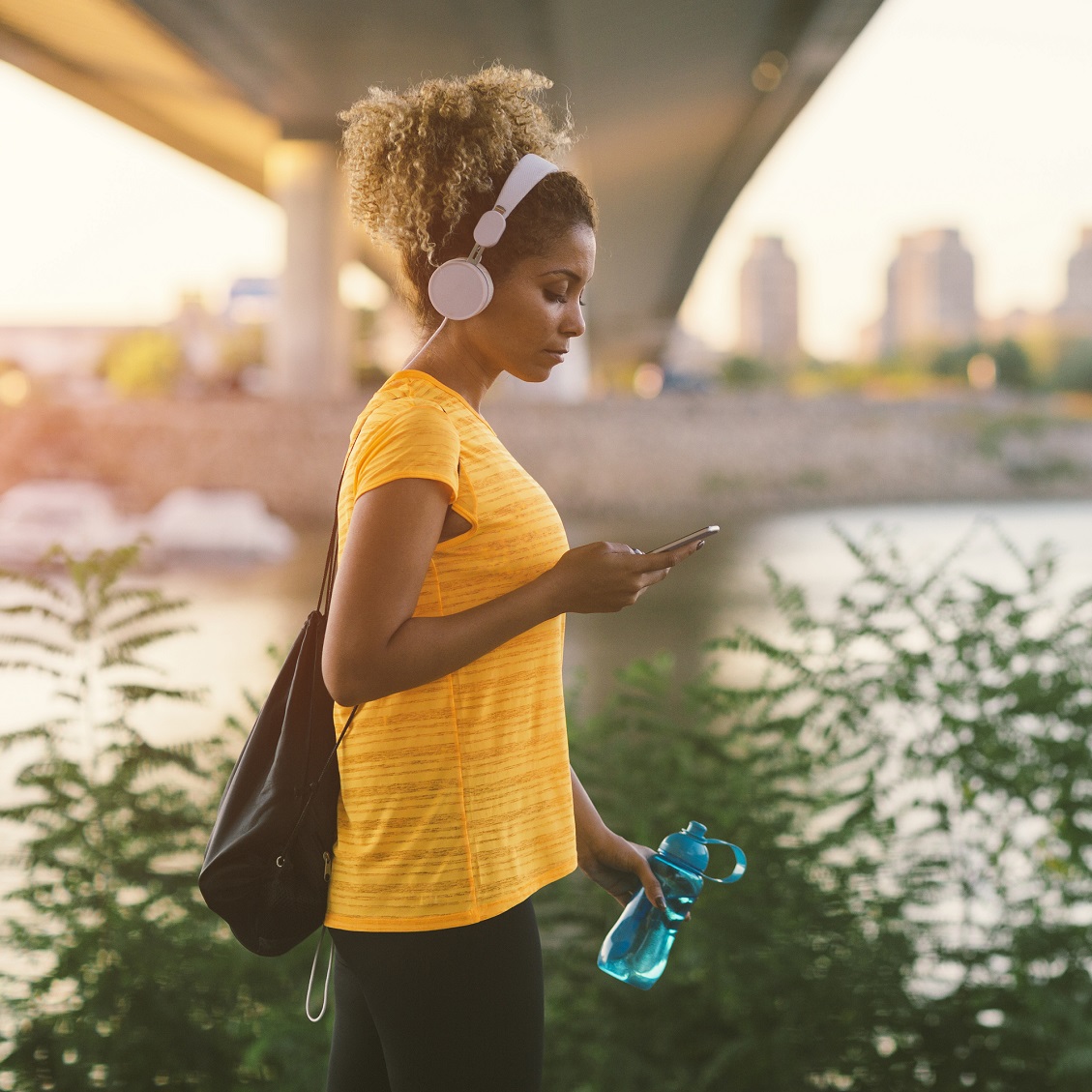 TikTok is at it again with another viral trend, however, unlike the Benadryl challenge or frozen honey challenge, this one actually has health benefits. 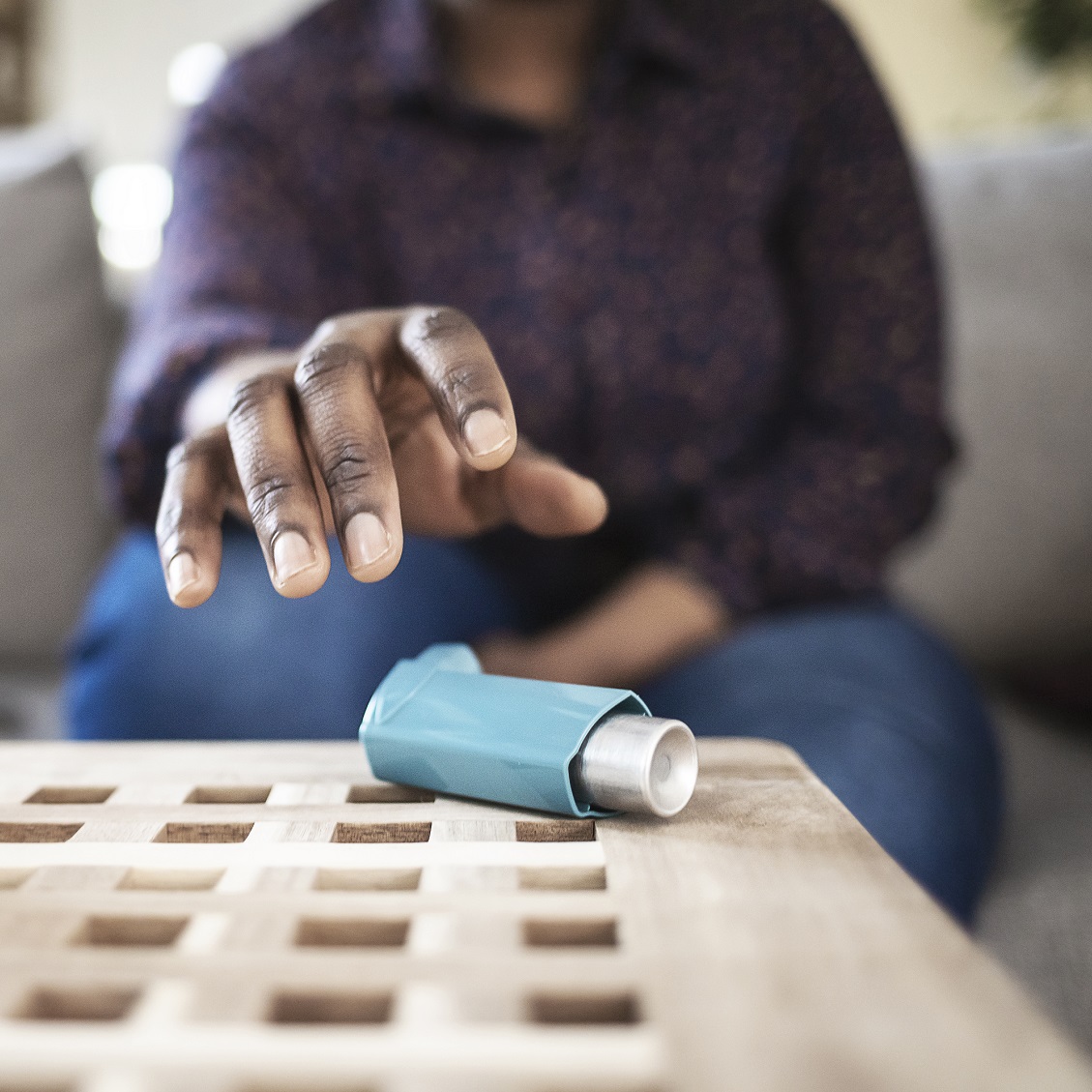 When your child has asthma, knowing which triggers cause wheezing and difficulty breathing may allow you to help them experience fewer asthma attacks. 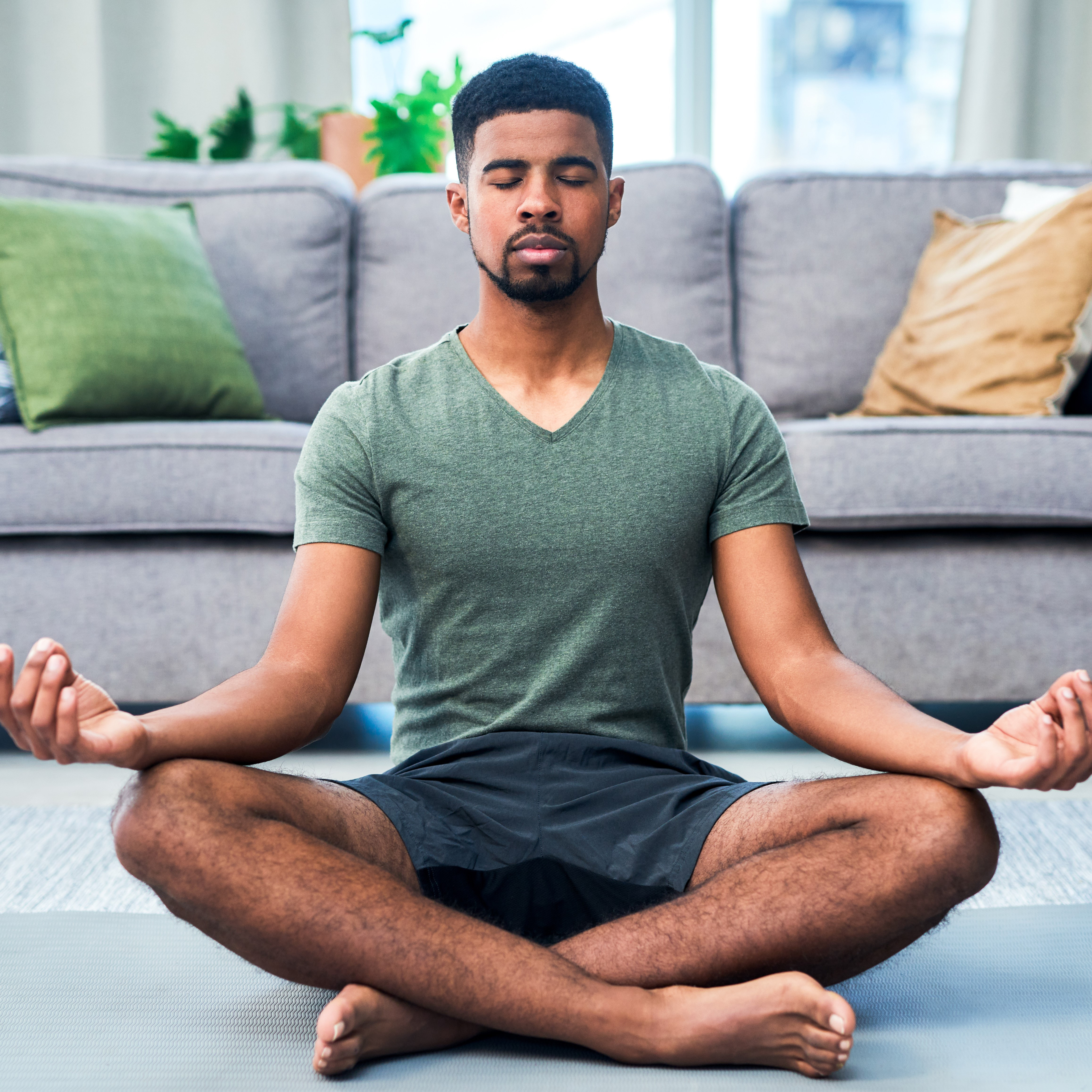 Is your jaw tight? Are you holding your breath? Our bodies hold tension in all different ways. 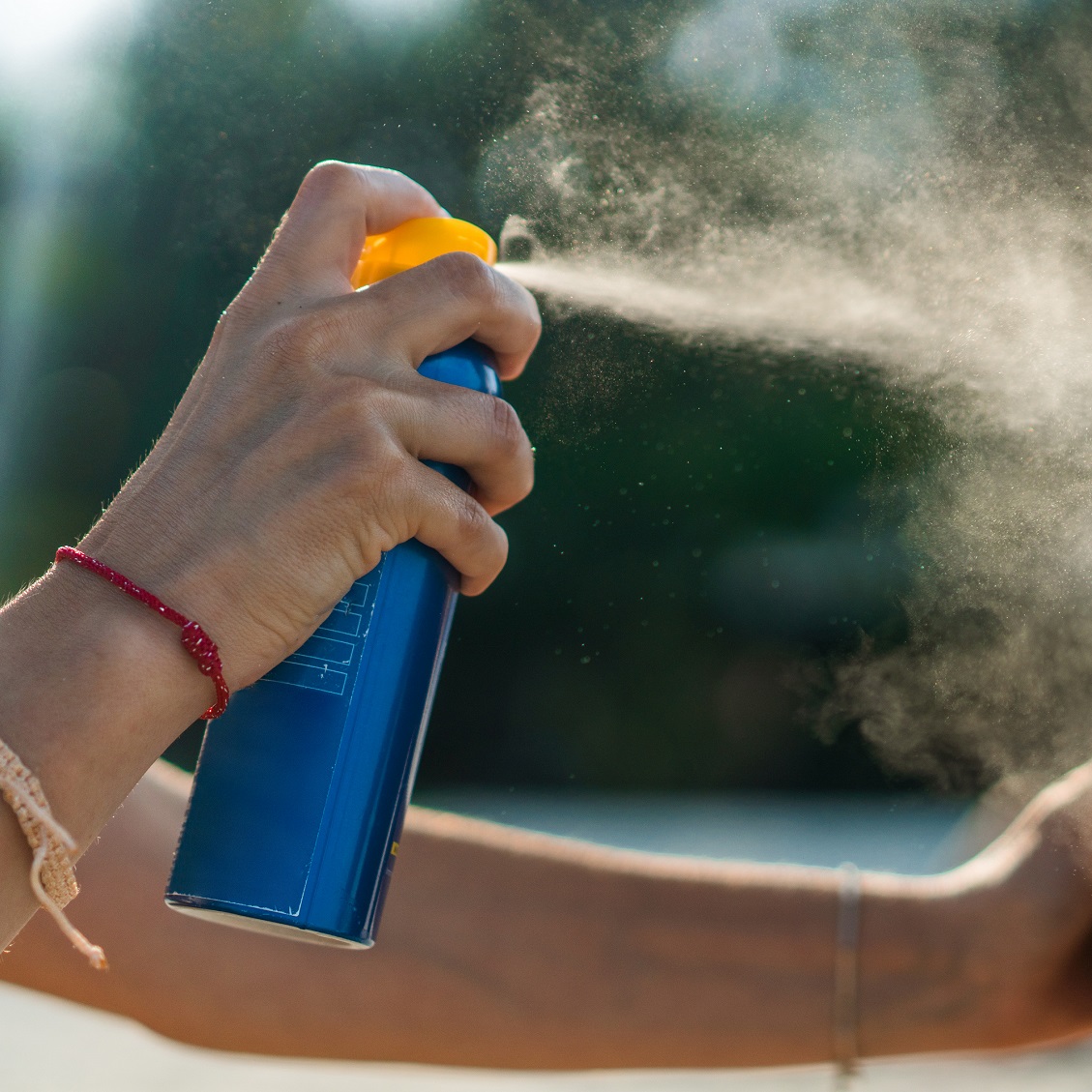 Does Spray Sunscreen Work As Well?

Spray sunscreens may save some time during the application process, but do they offer the same sun protection as a lotion?